The Martha’s Vineyard estate of former first lady Jacqueline Kennedy Onassis is being sold to a pair of nonprofits that plan on turning the property into conservation land open to the public, officials said Thursday.

The below-market transaction is expected to be completed by Dec. 15. The purchase price will be paid over a four-year period.

The property was put on the market last year for $65 million. 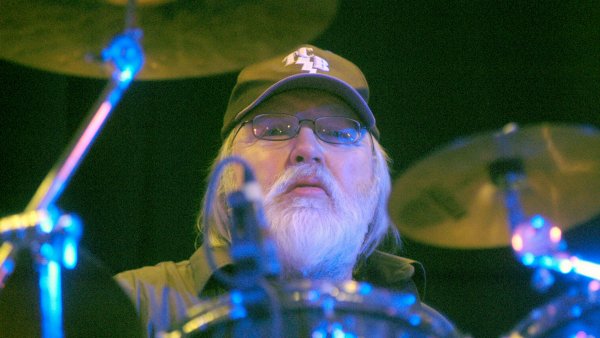 Ronnie Tutt, Drummer for Elvis, Johnny Cash and Other Stars, Dies at 83 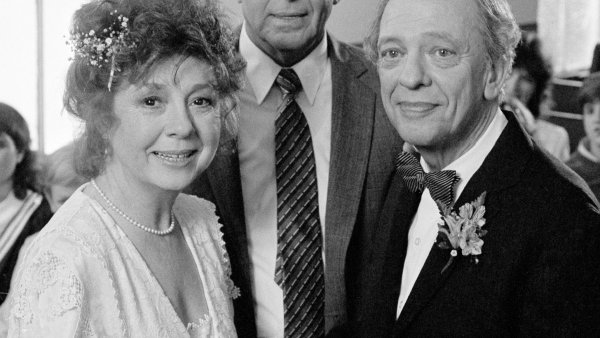 The Andy Griffith Show 5 hours ago

“The 304-acre Aquinnah property, among the largest and most spectacular undeveloped parcels on the island, will be known as the Squibnocket Pond Reservation," the statement said. “Upon completion of a standard biological species inventory and final management plan, the majestic dunes, windswept beach, kettlehole pond, wooded trails and open meadows will be open to the public."

The Kennedy family is keeping 95 acres at the property, including their homes.

Red Gate Farm was a sheep farm and hunting cabin when Kennedy Onassis bought it in 1979. She died in 1994.

It has been maintained by Caroline Kennedy, the daughter of Kennedy Onassis and President John F. Kennedy.

“Our family has endeavored to be worthy stewards of this magnificent and fragile natural habitat, and its sites of cultural significance,” Caroline Kennedy said in a statement. “We are excited to partner with two outstanding island organizations, and for the entire island community and the general public to experience its beauty."