Poitier, the first Black man to win an Academy Award for best actor, died at 94 this month

Sidney Poitier, the renowned actor, director and activist, died of a combination of heart failure, Alzheimer’s dementia and prostate cancer, according to his death certificate.

The certificate, issued by Los Angeles County, noted that Poitier's career as an actor spanned 76 years. 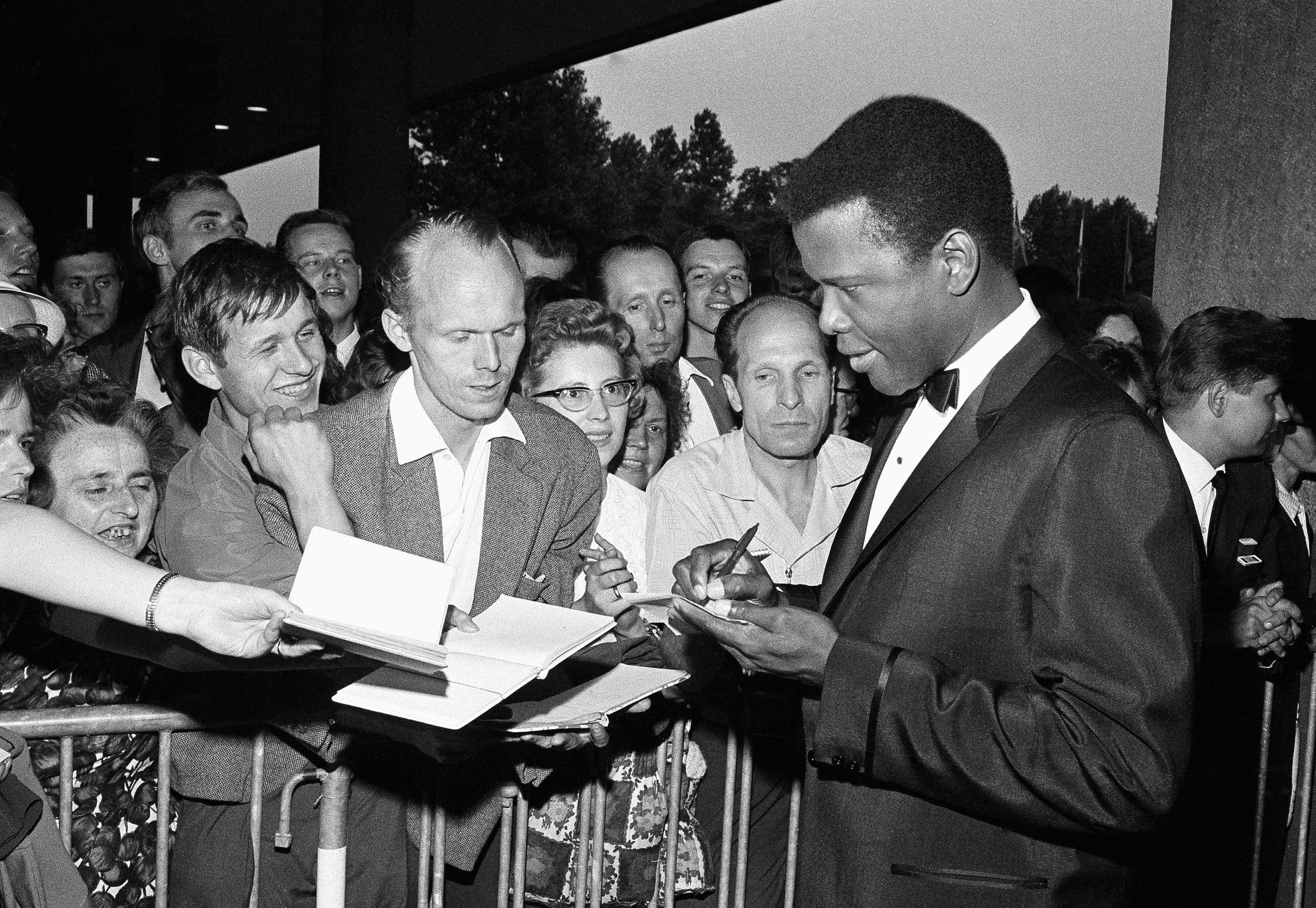 Poitier is revered as one of the greatest performers in American history, making his mark as the first Black man to win an Academy Award for best actor. At the zenith of his career, he was among the biggest draws to get an audience to the movie theater.