The star was next to Mandy Moore, who plays the wife of Ventimiglia's character on "This Is Us"

A star on the Hollywood Walk of Fame was unveiled Monday honoring Emmy nominated actor Milo Ventimiglia, best known for his roles on "This Is Us" and "Gilmore Girls."

Fellow "This Is Us" cast member Jon Huertas and "Gilmore Girls" creator Amy Sherman-Palladino joined Ventimiglia in speaking at the 11:30 a.m. PT ceremony at 6562 Hollywood Blvd., between Whitley Avenue and Schrader Boulevard. The star was next to Mandy Moore, who plays the wife of Ventimiglia's character on "This Is Us."

"This star represents a large group of people,'' he said. "It may say Milo Ventimiglia, but it is actually made up of 26 years of names both in front of and behind the camera professionally and personally.''

The ceremony comes one day before the second episode of the sixth and final season of "This Is Us" airs on NBC.

Born July 8, 1977, in Anaheim and raised in nearby Orange, graduating from El Modena High School, Ventimiglia told City News Service he "knew pretty early on" that he wanted to be an actor. He made his television debut in 1995, playing a party guest on an episode of "Fresh Prince of Bel-Air."

Ventimiglia's first series starring role came in the teen comedy-drama "Opposite Sex," which ran for eight episodes on Fox in the summer of 2000.

Ventimiglia's breakthrough role came in 2001 when he joined the cast of The WB comedy-drama "Gilmore Girls" in its second season as troubled and brooding teen Jess Mariano. He remained a cast member through its third season, had a recurring role in its fourth and made a guest appearance in its sixth.

Ventimiglia's movie credits including starring in the 2019 comedy-drama "The Art of Racing in the Rain"; portraying the son of Rocky Balboa (Sylvester Stallone) in "Rocky Balboa" and "Creed II"; starring alongside Jennifer Lopez in the romantic comedy "Second Act"; "That's My Boy" and "Grown Ups 2."

In 2016, Ventimiglia auditioned to portray family patriarch Jack Pearson on NBC's critically acclaimed family drama "This Is Us."

Unlike a lot of actors in Milo's position or with his name recognition, Milo was willing to come in and read for the part,'' creator and executive producer Dan Fogelman told City News Service. "He was the first piece of the cast that locked in for me, that very day he read for me I knew he was gonna be the guy and the cast built out around him."

Ventimiglia "works harder than any actor I've ever worked with," said Fogelman, who also produced the 2012-14 ABC comedy "The Neighbors"; the 2015-16 ABC musical fantasy comedy "Galavant" and the 2016 Fox baseball drama "Pitch." What Happened to Infamous ‘This Is Us' Slow Cooker? Milo Ventimiglia Weighs in 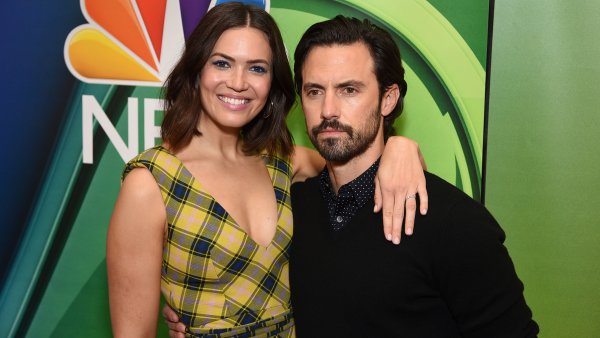 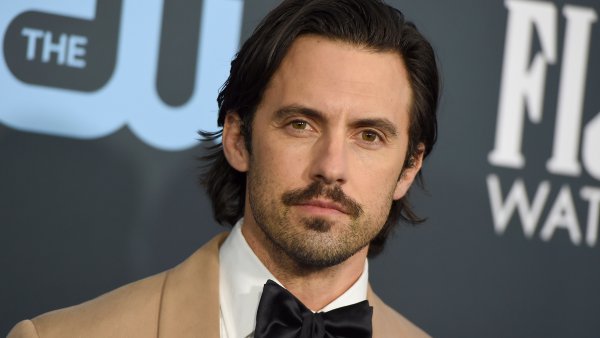 "He devours his scripts, his dialogue, he makes it part of himself," Fogelman said. "It makes him completely authentic on-screen — it's why so many people see Jack when they look at him, not Milo playing Jack."

Ventimiglia received outstanding lead actor in a primetime drama series Emmy nominations for his work on "This Is Us" in 2017, 2018 and 2019.

"But he's also very funny and a really easy hang once he clocks out," Fogelman said. "I enjoy him, and being around him. He's one of the many people I'm going to miss working with very, very much and I'll be looking for opportunities to get back into his orbit after the show ends."