When a long-running, much-admired television series ends, Emmy voters can bring the show and its stars back for a final bow — or give them the bum's rush.

"Game of Thrones," ''Veep" and "The Big Bang Theory," three major series that wrapped last season, will find out with Tuesday's nominations if they get another shot at Emmy gold or have been overshadowed by shiny new rivals such as "Pose" and "Fleabag."

HBO's gore-and-dragons fantasy saga and its Washington satire "Veep" look well-positioned to garner top series and cast nominations, even though some fans and critics dinged (OK, savaged) "Game of Thrones" for an uneven season. 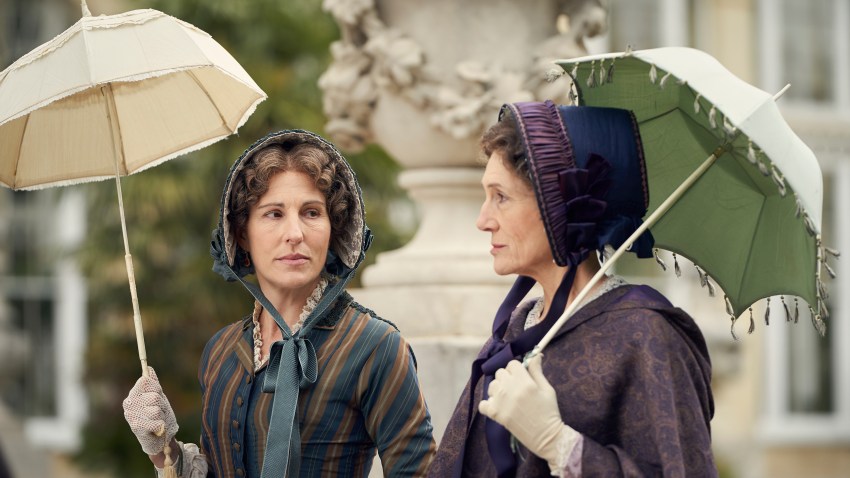 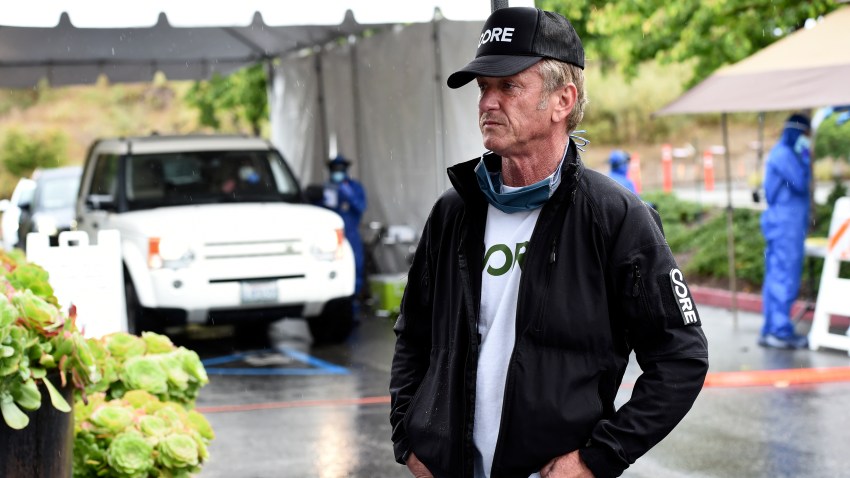 Sean Penn Wants to ‘save Lives’ With Free COVID-19 Testing

It promises to be "the last hurrah of the Emmy giants," Tom O'Neil, author of "The Emmys" and editor of the Gold Derby awards handicapping website, said of the premium cable series. "In all likelihood, they'll get their farewell hug, because we know that the Emmys are a lot like TV reruns: they repeat," he said.

Also worth noting: how TV academy voters follow up on last year's banner number of nominations for people of color that notably yielded few awards, and none for drama and comedy series acting awards.

In Tuesday's horse race, HBO is looking to rebound as the most-nominated outlet, bragging rights it lost after a 17-year record was snapped last year by relative upstart Netflix (with 112 bids to HBO's 108). The streaming service that's making a multibillion-dollar investment in programming has something to prove as well. So far it has fallen short of competitors Hulu and Amazon's top series trophies for, respectively, "The Handmaid's Tale" and "The Amazing Mrs. Maisel."

"Game of Thrones" and "Veep" are fierce competitors, with each winning the last three times they were in contention. "Game of Thrones" is poised to reap nods for stars including Peter Dinklage, the only cast member to win an Emmy (make that three), and Emilia Clarke. After several supporting actress nods for her portrayal of ill-fated Daenerys Targaryen, Clarke is seeking best-actress honors.

There is competition afoot for "Game of Thornes" in the drama series category from "Pose," set in 1980s New York and the ball culture world, and "Killing Eve" with Sandra Oh. Last year, Oh became the first person of Asian ancestry to snare an Emmy nod for best drama series actress.

Brosnahan and Louis-Dreyfus are likely contenders this year. The latter has collected six trophies for her "Veep" role as ex-President Selina Meyer and, with her Emmys for "Seinfeld" and "New Adventures of Old Christine," is tied with Cloris Leachman at eight for the most-winning performer ever.

Those seeking to invade her turf include Phoebe Waller-Bridge for "Fleabag" and Natasha Lyonne for "Russian Doll," while "Veep" itself could be challenged by their shows and Golden Globe-winning "Barry," starring Bill Hader.

CBS' "The Big Bang Theory," which ended its 12-season run in May, has gradually receded from Emmy attention, last earning a best comedy series bid in 2014. That was also the last year that star and Emmy favorite Jim Parsons captured a trophy for best comedy actor, his fourth for the show.

There's a "decent chance" that Parsons could be nominated once more, O'Neil said.

If "The Big Bang Theory" doesn't make the comedy series cut, ABC's 'black-ish" could again be the sole network entry in a field of buzzier cable and streaming nominees. Among dramas, "This Is Us" could be the lone broadcast entry, as it was last year.

Some major past winners aren't in contention this year because of eligibility window requirements, among them "Atlanta," ''Big Little Lies," ''The Crown," ''Westworld" and "The Handmaid's Tale" (although it was able to submit in a handful of down-ticket categories).

Besides bestowing fond farewells, voters could advance — or retreat — in recognizing the industry's increasing diversity. Last year, more than a third of the 101 acting nominations went to ethnic minorities, according to an analysis by The Associated Press, up from a quarter of the field in 2017.

There are plenty of prospects to be found again. On the comedy side, that includes Anthony Anderson and Tracee Ellis Ross for "black-ish"; Issa Rae for "Insecure"; Don Cheadle and Regina Hall for "Black Monday"; Constance Wu and Randall Park for "Fresh Off the Boat"; and Ramy Youssef for "Ramy."

The potential drama nominees of color, besides Oh, include Billy Porter and Mj Rodriguez for "Pose"; Jharrel Jerome for "When They See Us"; previous winners Viola Davis for "How to Get Away with Murder" (ending after next season) and Sterling K. Brown for "This Is Us"; Mahershala Ali for "True Detective"; and Stephan James for "Homecoming."