Scammers are always ready to take advantage of a crisis, like the ongoing pandemic. This time, con artists tried to pull one over on our consumer team.

A note of advice to would-be scammers and con artists: don't bother trying to pull a fast one on the NBC Bay Area Responds team.

Recently, an ongoing email scam related to the pandemic tried to trick our consumer crew, twice -- using the same script. Fortunately, our team has seen such emails perhaps thousands of times over the years, so it was easy to identify. But for those who don't obsess over such things for a living, it might not be so obvious.

It started when we received an email from Jane in San Francisco. (We won't use her real name, to protect her privacy.) We helped Jane back in 2018 with a consumer problem, so she had our email address in her contacts list.

The email was brief:

Can i ask a quick favor from you?

This immediately seemed suspicious, because it was so general. After verifying the email address, we responded and asked how we could help. The following reply came moments later:

I need to get an Amazon Gift Card for my Niece, It's her birthday but i can't do this now because I'm currently out of town and isolated. Please can you get the card from any store around you or visit the website to get it done online, I have tried severally but my payment was declined on the website. I'll pay back as soon as i get back.
Please let me know if you can handle this.
I owe you a lot
Thanks,
Jane 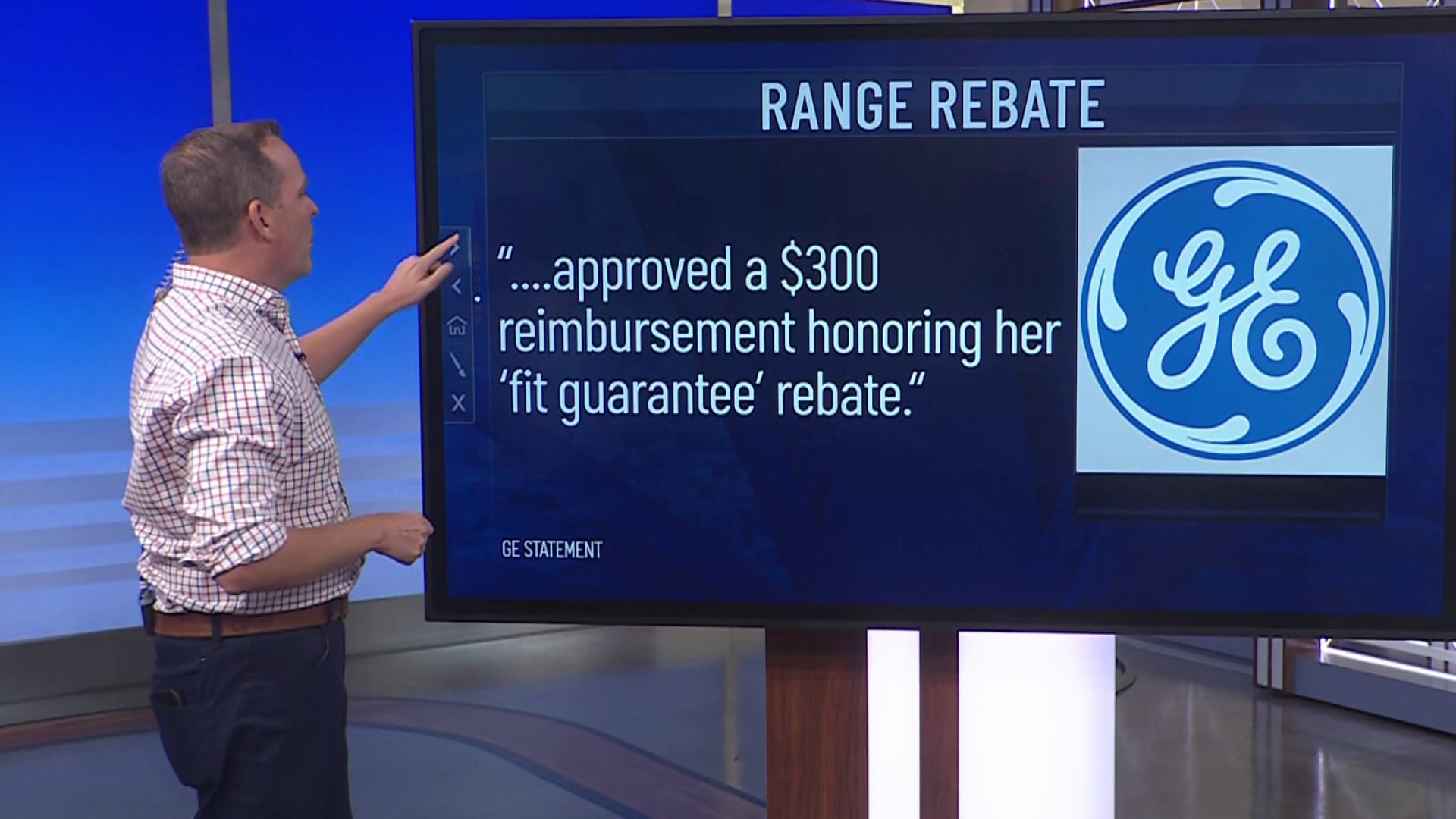 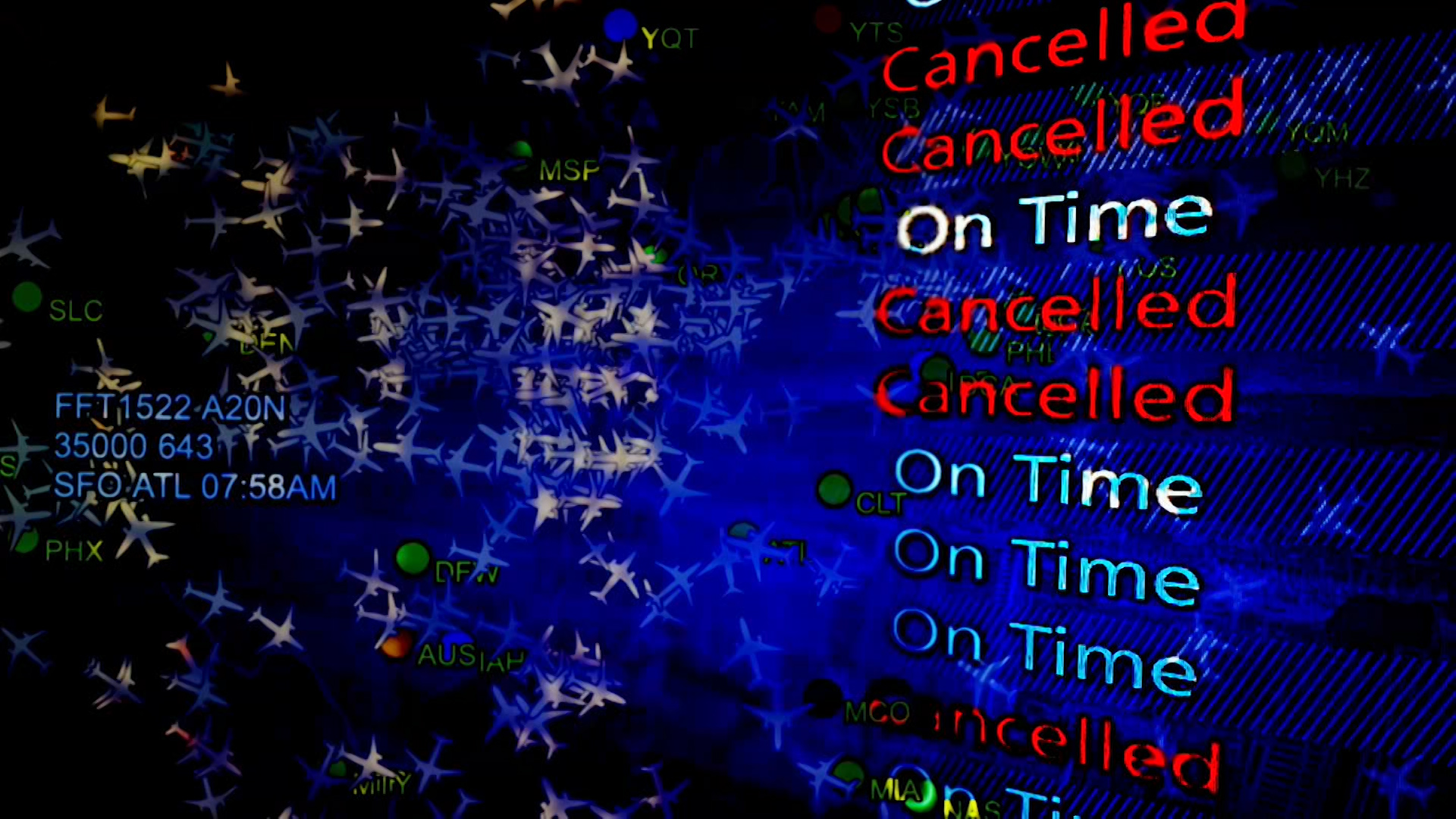 How to Protect Yourself From Air Travel Issues This Holiday Season

There were plenty of red flags here, but the big one was the classic: "I need gift cards, but I can't buy them. Could you do it for me, and I'll pay you back later?" It's a tactic used in various forms by scammers for years now.

We responded to the sender, let them know we were aware of what they were trying to do, and asked if we could talk to them. They didn't respond.

Incredibly, it happened again just days later, with a similar email from another viewer we'd helped previously. This time, it was from "Beth", a university professor in the East Bay. Again, the email used almost word-for-word the same format: "Beth" needed a gift card for her niece's birthday, and our help to buy it.

In both cases, we called the viewers and let them know what was going on. Both were already aware their email accounts had been hacked, as they'd heard from other friends and family, but they were grateful for the warning.

"The hackers were very clever," Beth said. "They often addressed the recipient by name, making the emails look credible. They also changed up the message. One simply said I needed to talk to the recipient; one said my knees were hurting so I couldn’t get out of the house and needed money; another one said I was out of town and it was my niece’s birthday but I couldn’t get on the internet so could the recipient send a cash gift and I would pay them back when I came home!"

For Jane, the hackers made one huge mistake: they claimed she needed a gift card for her niece. Because most of Jane's family and friends know she has no siblings (and no nieces or nephews), they immediately recognized something was not right.

Jane and Beth hope their mishaps serve as a reminder to everyone: if you get an email asking for gift cards, or any other type of payment, try calling the sender to confirm. Never click links in an email you don't trust -- they can expose your PC, tablet, or phone to hackers.

Most importantly, change your email passwords frequently. Beth and Jane told us they've done just that, now that their accounts are back under their control.