Testimony in the now-settled litigation over the Millennium Tower reveals that one engineer on the nearby public transit project estimated anchoring a tower like the now sinking and tilting Millennium to bedrock would have cost about $4 million more.

Because that didn’t happen, the publicly funded Transbay transit terminal project next to the tower has spent on the order of $90 million – including a $58 million underground buttress wall between the transit hub property and the high rise back in 2010, and the $30 million paid out last year to settle tower litigation. 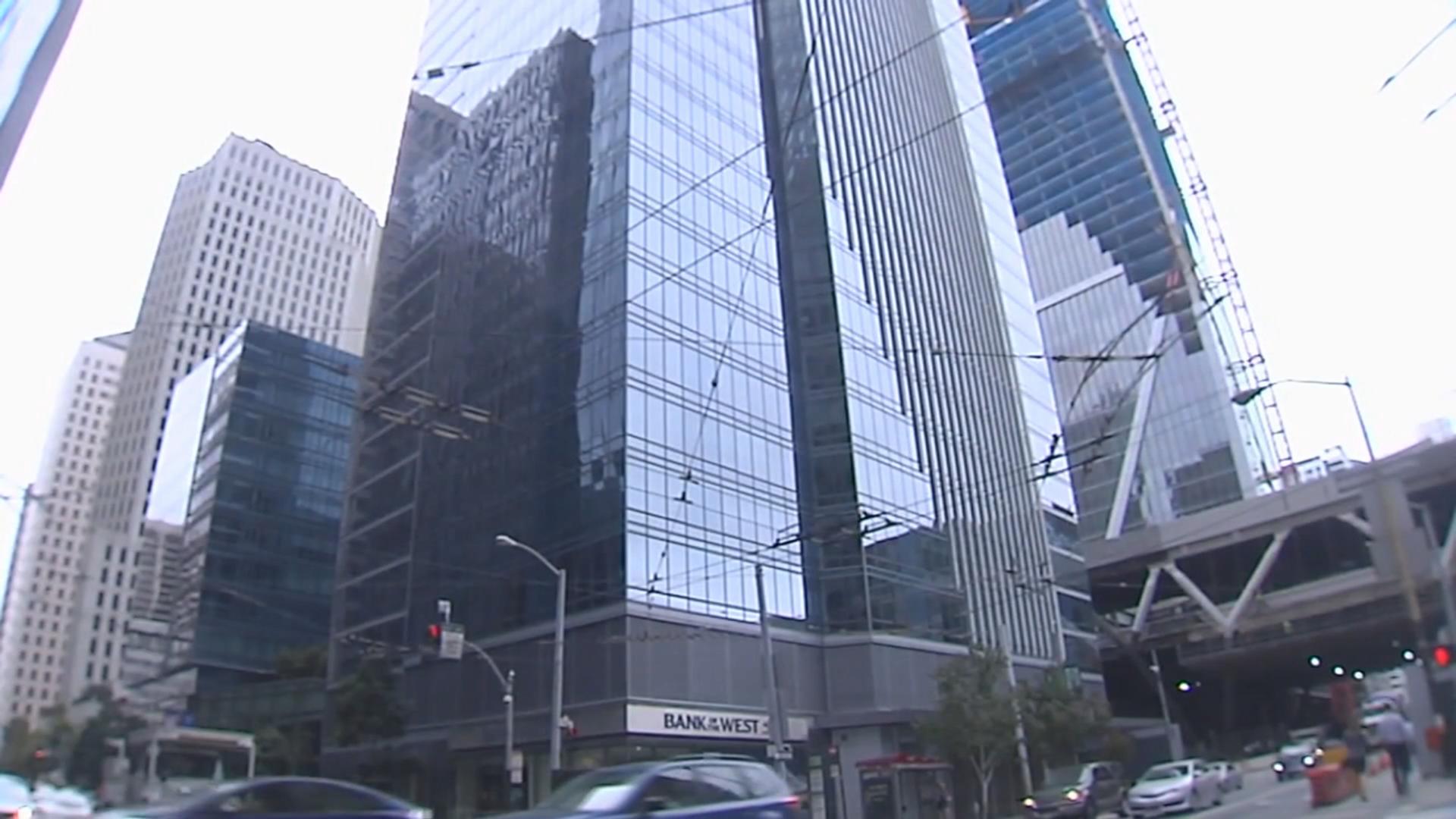 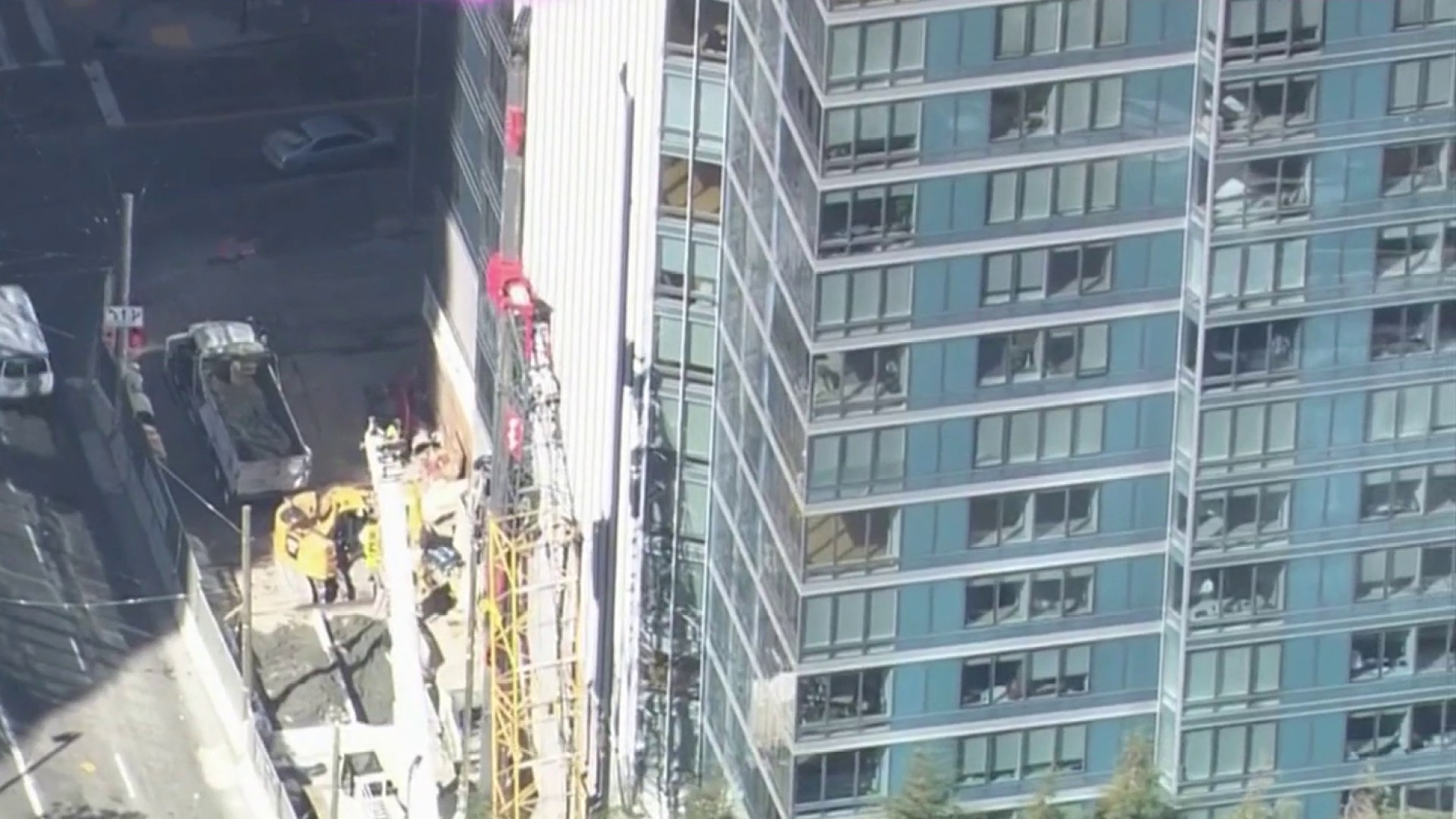 “It's mind boggling that anybody would say, well, let's save ourselves four million and take a risk that this might not work out because the consequences of that risk are enormous,” said Jerry Cauthen, a local engineer who served as a consultant to the Transbay project until 2004. “This is so cheap and it should have been taken care of right away.”

Given the risk Cauthen said he figured that those projects would all build to bedrock, given the risk that the structures could settle into ancient Bay mud. But that was not always an easy sell.

According to Cauthen, Transbay struggled to get the developer of a tower slated to be built atop land Transbay wanted to use for its underground project, to build down to bedrock. The concern was that the 80 Natoma Street tower, a heavy concrete building like the Millennium tower, would sink into the train complex planned to run beneath it.

Records show that Transbay offered to pay the developer the cost to extend piles down to bedrock. A Transbay consulting engineer estimated extending to bedrock with steel piles would cost about $4 million.

But after the developer balked, saying there was no time to do that, the city halted the project and it was never built.

Demetrious Koutsoftas, Transbay’s geotechnical consultant, had drawn up the $4 million estimate in the Natoma project. He did not respond to requests for comment for this story. But in his testimony as part of post-Millennium construction litigation, he said it was widely understood at the time that the $350 million Millennium project was not going to be built to bedrock, despite the risk that halted the Natoma project. In fact, both the Millennium and Natoma projects had the same geotechnical firm responsible for their foundations.

But when it came to extending the Natoma offer to Millennium, Koutsoftas recalled in his deposition, it was a “moot” point.

“My understanding was that there was no money to pay for it,” he said, according to the deposition transcript, which NBC Bay Area’s Investigative Unit obtained along with thousands of other pages of depositions in the now-settled Millennium litigation.

Even if there had been the money, then Transbay head Maria Ayerdi-Kaplan testified in her 2019 deposition that the agency considered it the “developer's responsibility to pay for the design and construction of their for-profit development, not the public taxpayer.”

Ayerdi-Kaplan, who has never publicly commented on what happened with the Millennium Tower during her tenure, testified that it was her understanding that the Millennium developers had even refused to hire a geotechnical consultant on the project, let alone pay to take their tower to bedrock.

“They chose not to spend the money,” she said, according to the transcript of her testimony. “for profit reasons, I guess.”

Today, Cauthen still can’t understand what happened, given that the sum involved was so small, comparatively.

“$4 million more is not enough to be consequential,” Cauthen said. “It’s something that you would just do. I mean, it's done all the time. Things come up like that and you just go ahead and fix it….it could have been fixed, but it wasn't.”