The probe of what caused the fatal fall of a San Francisco firefighter Wednesday during training is focusing on witness accounts that a balcony access door struck him from behind and knocked him over the railing, NBC Bay Area has learned.

Investigators are trying to find out what might have triggered the fire escape access door to hit Jason Cortez, a 13-year veteran of the department, from behind, as suggested by witness accounts, NBC Bay Area has learned.

Witnesses told investigators that Cortez was in full breathing apparatus, and the unexpected door blow may have knocked him off balance more readily because of that gear.

Cortez was one of four Station No. 3 firefighters taking part in the morning drill at the time of the accident. His job was to venture out on the escape landing to connect the hose used for the drill to a wall mounted nozzle, known as a standpipe, that would feed water to the simulated fire one floor above at the training building at 19th and Folsom streets. 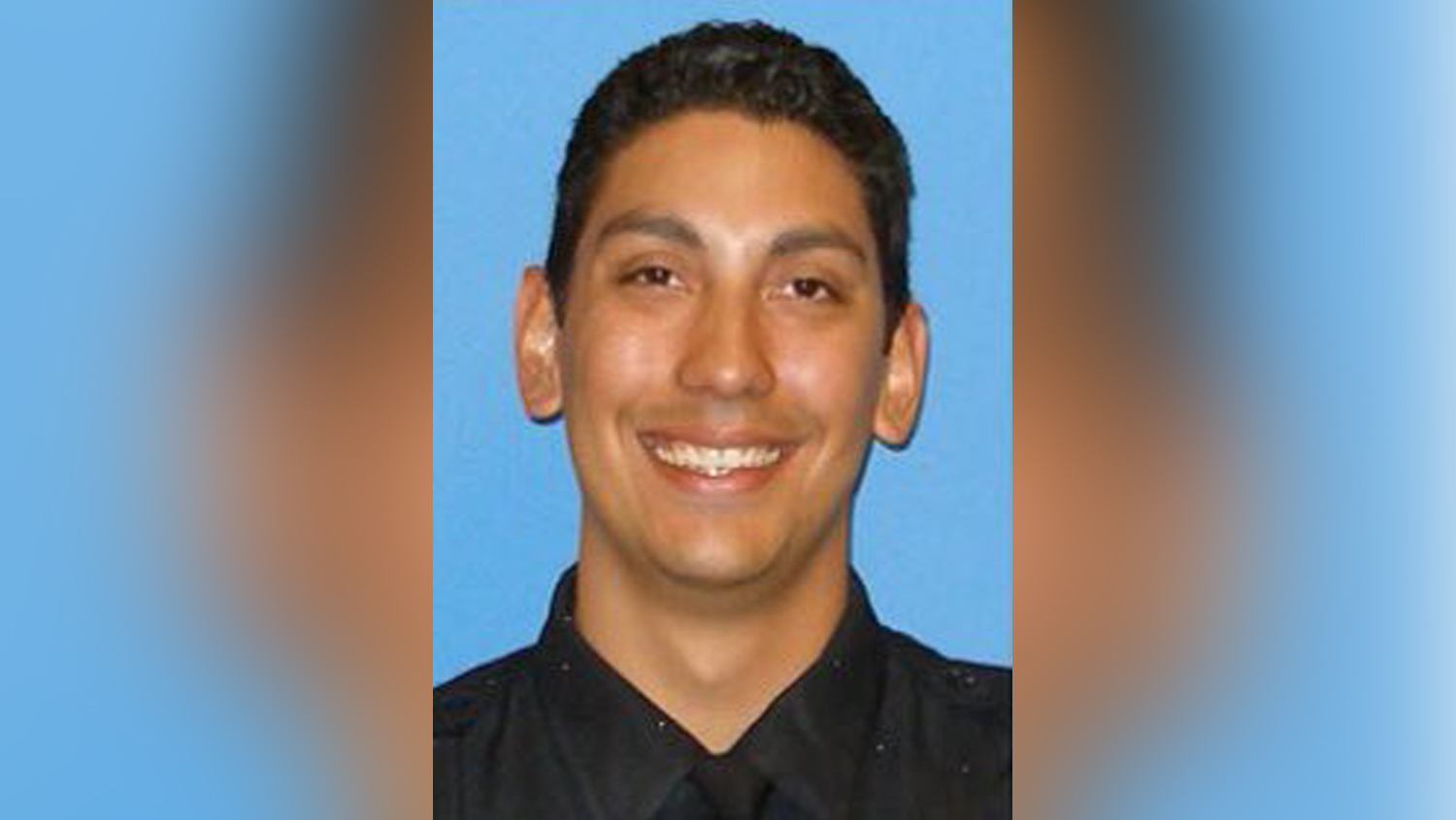 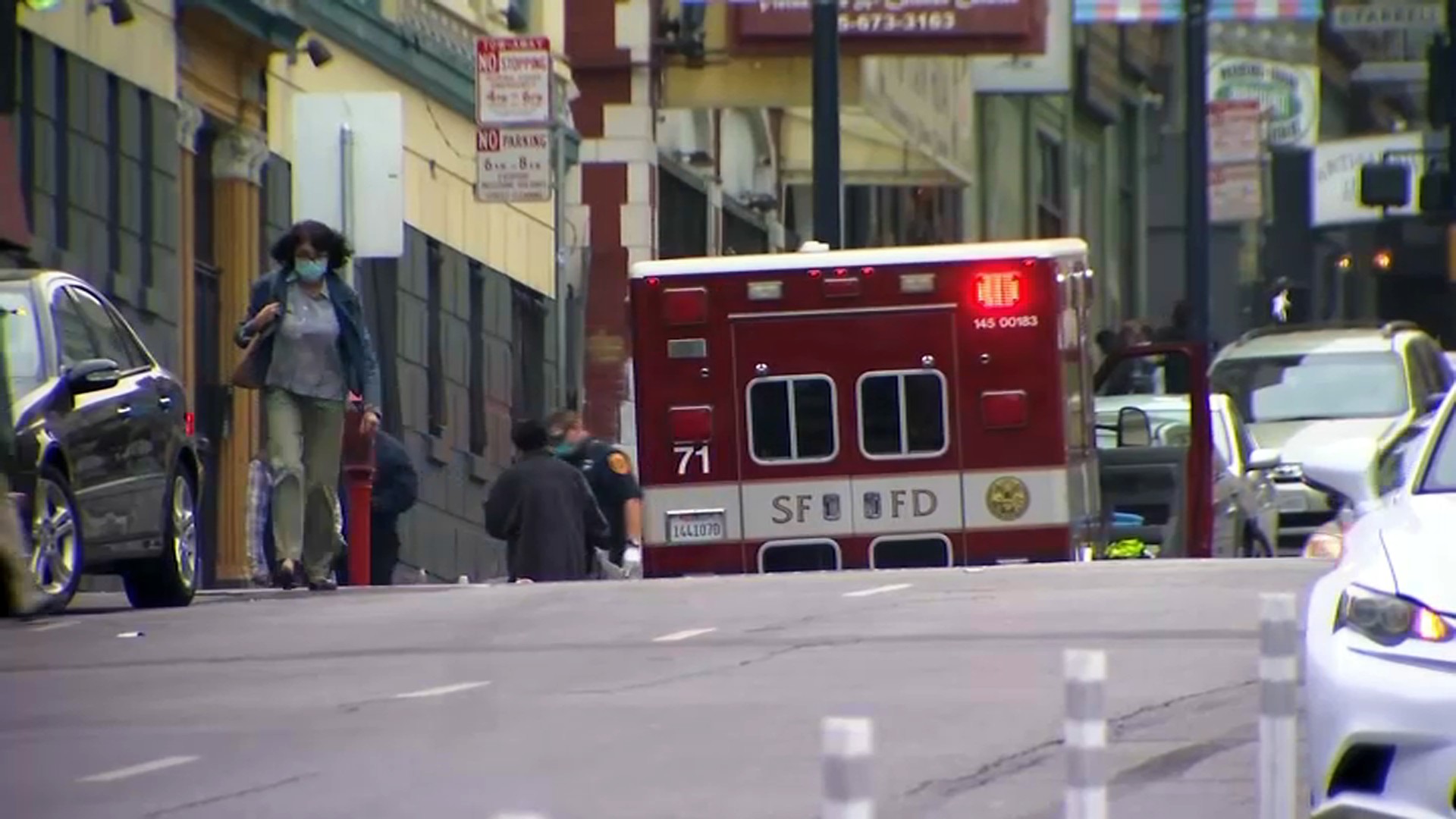 Such a door, under safety rules, should have been propped open – to prevent flare ups of the fire and to prevent the hose from jerking it open after being filled with water.

Investigators are trying to determine whether the door was somehow forced open by the action of the suddenly pressurized hose, or was propped open but hit him anyway.

Images taken shortly after the accident show the hose still connected to the standpipe nozzle next to the landing, and draped over the railing and continuing down and into the building through the open door.

Lt. Jonathan Baxter, a San Francisco Fire Department spokesperson, declined to comment about the focus of the investigation at this point, but did say both Cal OSHA and the SFPD’s major accident detail are now involved in the probe.

Outside the training center on Thursday, mourners left a candle, flowers and notes consoling Cortez’s family and thanking him for his service to the city. The department issued a statement on Wednesday, saying: "Our hearts go out to his family and loved ones, especially his wife and two young children."

Cortez’s father is a retired veteran of the department.