As Bitcoin Soars in Value Again, Here's What to Think About Before You Buy

It's been a good week for bitcoin, and it just got even better.

With the first bitcoin futures exchange-traded fund debuting on the New York Stock Exchange on Tuesday, the cryptocurrency was trading at more than $66,000 on Wednesday.

That's a record: the highest the digital coin has ever gone before was in April, at $64,899. 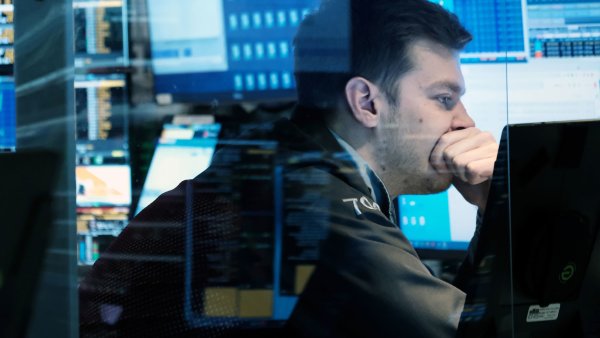 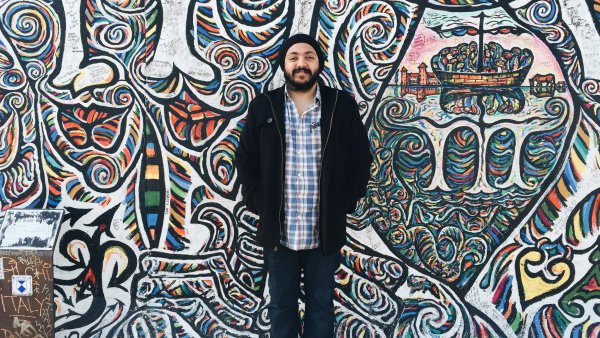 As a result, temptations to buy bitcoin may be growing, too.

More from Personal Finance:
Families massively underestimate cost of college
Fewer students are going to college because of the cost
How to maximize your college financial aid

Before you do, though, here are some useful things to consider, according to experts.

Stories of bitcoin millionaires. The fact that the digital coin's value went from essentially nothing to top $64,000 in under a decade.

Hearing this, of course that makes many people have a fear of missing out, or "FOMO."

Investors often fall prey to the social bias of "herding," said Kent Baker, a finance professor at American University. In other words: They do what the crowd does, believing that everyone else must know more than they do and that there's safety in numbers.

"Generally, such investors are wrong on both counts," Baker said.

In reality, the other people in the crowd are putting the same blind faith in everyone else, with just as little to back it up.

With most stocks, he said, you can at least get a price-earnings ratio, which tells you what investors are willing to pay for a company for every dollar of its earnings. That figure can help you determine if a company is over- or undervalued.

You're more in the dark with bitcoin.

"The rise in the cryptocurrencies is reminiscent of the early stages of the internet bubble, with investors trying to evaluate stocks without earnings," Mizrach said.

3. Even suspecting it's a bubble won't help you

Most investors can explain what a bubble is: It's what happens when a good's price far exceeds its real value. And many of those considering buying bitcoin probably suspect that it's largely speculation and hype that's driven the price so high.

But people buy assets even when they know they're overvalued, "because they expect prices to go even higher," Mizrach said.

And, he said, "they all believe that they can exit before the bubble crashes."

Just remember: that's what everyone else is thinking.

"By the time most individual investors get into a rising investment, it's often too late," Baker said.

All that being said, investors would be mistaken to ignore the rise of cryptocurrencies, said Douglas Boneparth, certified financial planner and president of Bone Fide Wealth in New York.

"It's definitely a bad idea to stick your head in the sand and assume this is nothing," Boneparth said. "The reality here is you're watching an entire decentralized financial system being built before your eyes."

He recommends people educate themselves as much as possible on the technology, and then they can determine if they should be invested in digital currencies and if so, how much.

For many, the standard advice from financial experts is not to put more than 1% to 5% of your money into the assets will hold true. Meanwhile, others may find their conviction in the innovation and tolerance for risk allows for more.

Have you recently bought bitcoin for the first time? If you'd be willing to share your experience getting into cryptocurrencies for an upcoming story, please email me at annie.nova@nbcuni.com