#BecauseIWasWhite: Alexis Ohanian Recalls Being Found by a Police Officer Drunk and High Asleep in His Car in College

"Even when we're 6'5" and visibly intoxicated [and] asleep in our car, they'll make sure we can call our friends to get us home safely."

That was Alexis Ohanian's response on Tuesday to a Twitter user's call for transparency after Daunte Wright was fatally shot by a police officer while fleeing a traffic stop in Brooklyn Center, Minnesota: "Can my fellow white people just be honest and admit cops don't make us exit our vehicles for minor traffic infractions?" the Twitter user wrote. (Wright was pulled over for having an expired registration; officers then found there was a "gross misdemeanor warrant" for Wright's arrest.)

In his tweet, Ohanian, co-founder of Reddit and husband to Serena Williams, included a link to an Instagram post he'd made in June after the of the killing of George Floyd by the police.

Ohanian, 37, shared that in 2005, "just a few months before graduation and starting reddit," a police officer on campus (he graduated from the University of Virginia that year) "found me asleep in my car, keys on the seat next to me." 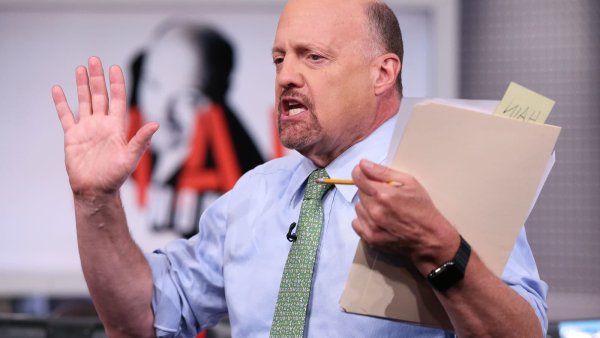 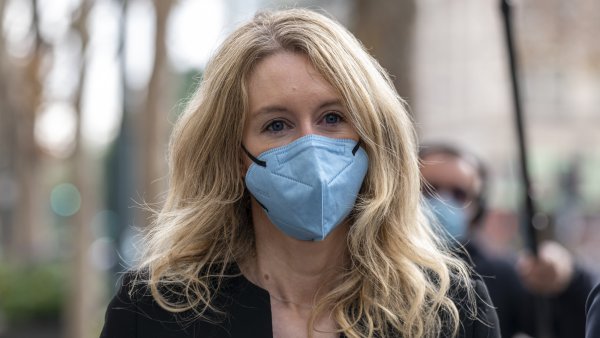 "I was drunk with an eighth of weed in my pocket. I'd had some fun with friends that evening and when I got back to my car, I knew there was no way I was driving anywhere, so I reclined the seat and passed out," Ohanian wrote on Instagram.

"The light of a police officer woke me up some time later, he asked me to step out of the car, so I did the best I could to stabilize my 6'5" frame as he asked how much I'd had to drink and then asked if I was capable of driving home," Ohanian said.

Both drunk and high, Ohanian said just repeated, "no drive, no drive" to the officer.

Ohanian said the the officer eventually let him call some friends to come pick him up, telling him he was "lucky" he didn't have the car keys in the ignition because it would have been much worse for him.

"For years, those friends and I would tell that story [and] laugh about that night... It was just a stupid college story," Ohanian said.

"#BecauseIWasWhite. I walked away [and] entered Y Combinator — not a jail cell...or worse. I became an entrepreneur, not a statistic. I'm grateful for that police officer's tolerance with me [and] disgusted that it's so obviously not afforded (and never been) to everyone just because of their race," Ohanian wrote.

Indeed, a Black person is five times more likely to be stopped by a police officer "without just cause" than a white person, according to the NAACP. And Black men are "significantly more likely than white women and men to be killed by police," according to a 2019 paper based on data from police-involved deaths. Researchers also estimated that about "1 in every 1,000 Black men can expect to be killed by police" over a lifetime.

Wright's death comes as former Minneapolis police officer Derek Chauvin is being tried on murder and manslaughter charges for the death of Floyd. Chauvin was filmed kneeling on Floyd's neck for more than nine minutes in May.

Merck CEO on success: I was one of a 'few inner city black kids' who rode bus 90 minutes to school

When Alexis Ohanian sold Reddit for $10 million, his mom was dying of cancer