"On Saudi Arabia I would say we've made clear from the beginning that we are going to recalibrate our relationship with Saudi Arabia," Psaki said Tuesday from the White House.

On the question of whether Biden would be speaking with the crown prince, she replied: "Part of that is going back to engagement counterpart-to-counterpart. The president's counterpart is King Salman, and I expect that at an appropriate time, he would have a conversation with him. I don't have a timeline on that."

The quotes drew instant attention from regional analysts and foreign policy experts, and likely leaders in the Gulf as well, as a blatant snub of Saudi Arabia's 35-year-old heir to the monarchy and arguably the most powerful man in the region.

"Well, I think what Jen said, in fact, I know what she said is that the president would be engaging with his counterpart, and this his counterpart, is the King," State Department spokesman Ned Price told reporters Wednesday. 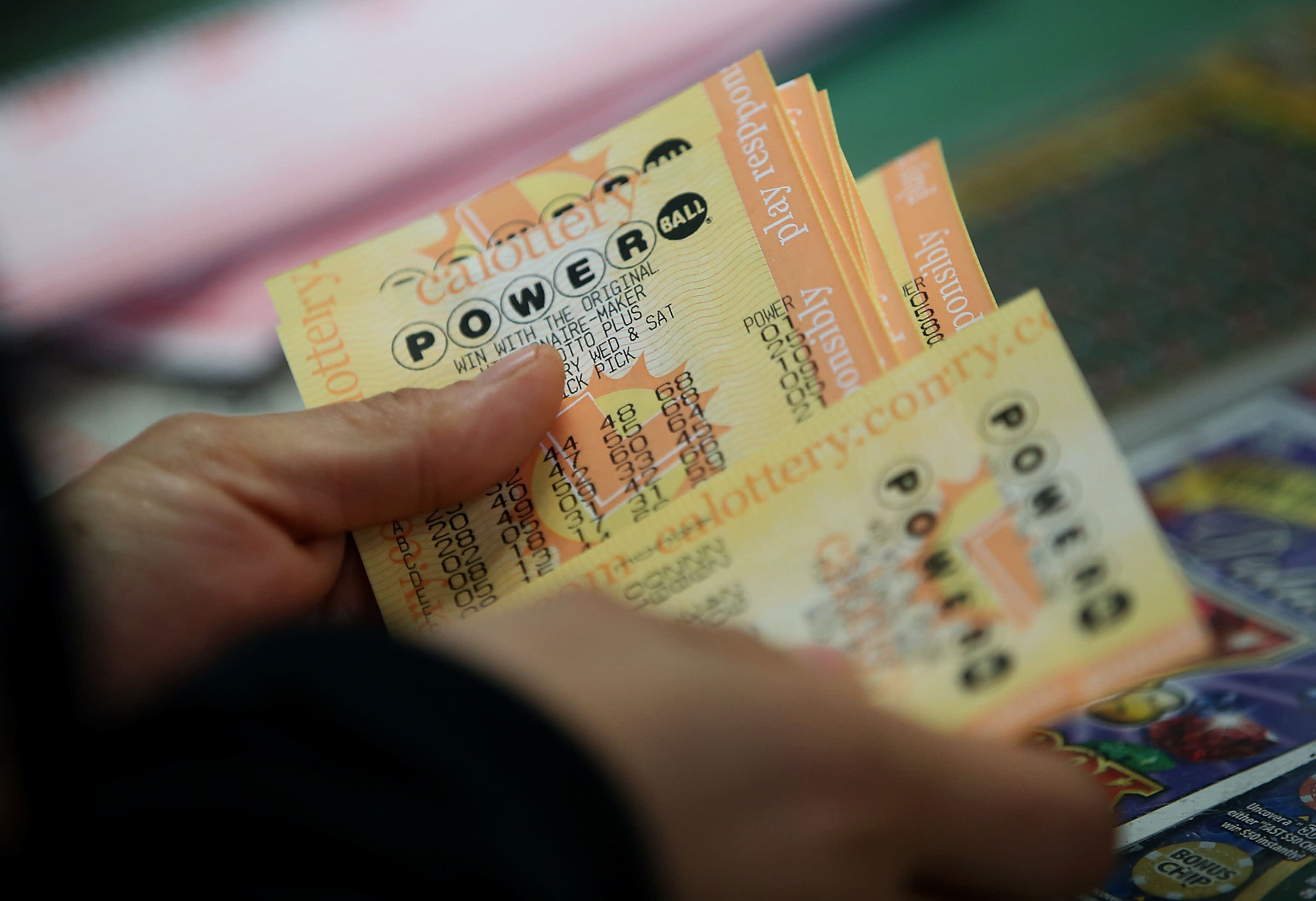 Winning Ticket for Powerball's $366.7 Million Jackpot Sold in Vermont. Here's the Tax Bite for the Winner 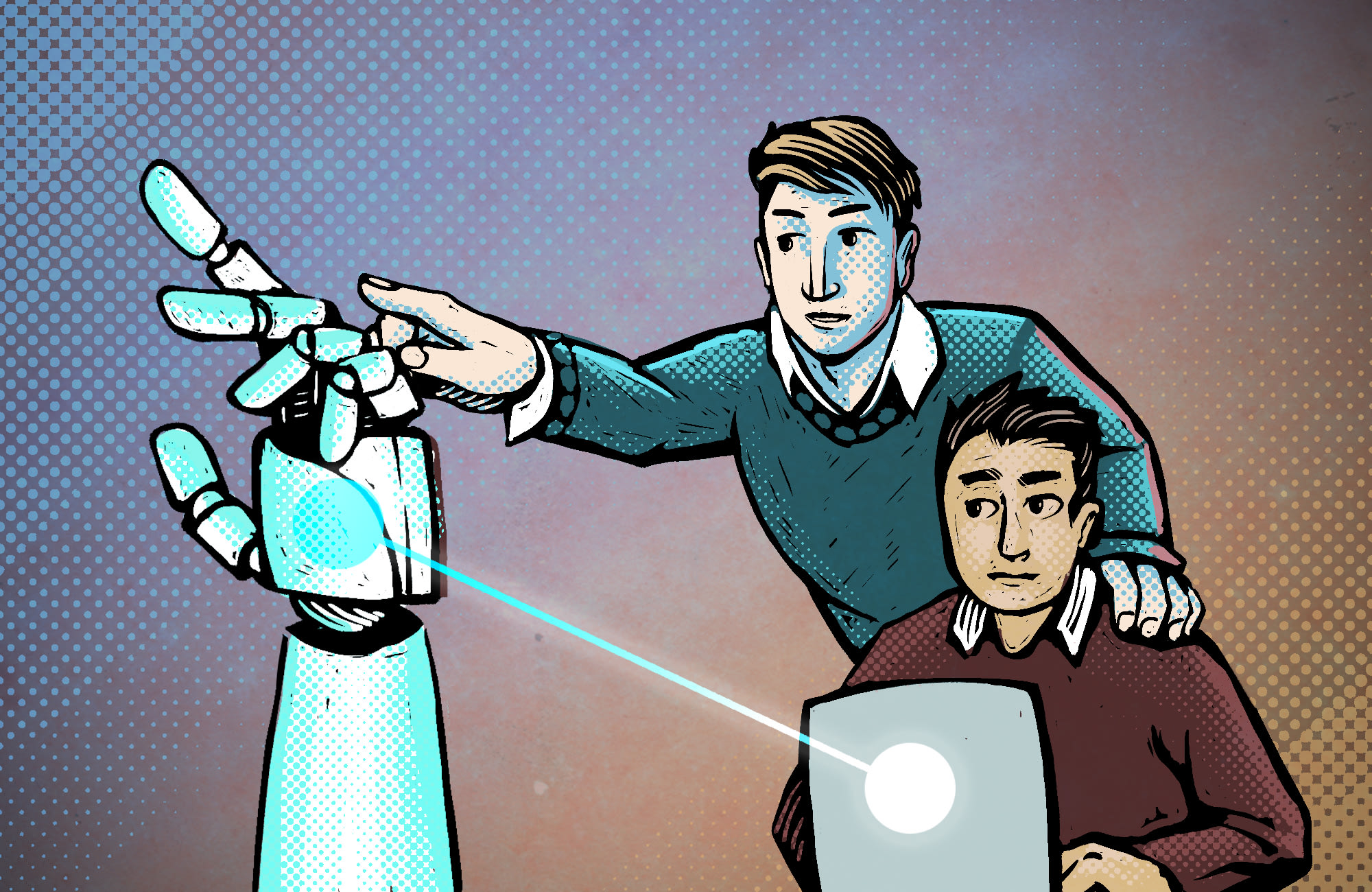 For 3-D Printing Companies, Producing in the Stock Market Hasn't Been Easy

"President Biden has said that we'll review the entirety of that relationship to make sure that it advances the interests and is respectable and is respectful of the values that we bring to that partnership," Price said.

"We of course know that Saudi is an important partner on many different fronts regional security counterterrorism are just two of them," he added.

'It is bold, and it will hurt'

"The snub to MBS represents a warning to Saudi Arabia," Torbjorn Soltvedt, principal MENA analyst at Verisk Maplecroft, wrote in an email note Wednesday, referring to the crown prince by his initials. "It will be seen as a disapproval of MBS's leadership which has been characterized by unpredictable decision-making and a much less consultative approach than in the past."

And the administration's apparent intention to sideline the crown prince represents a dramatic departure from the Trump White House, which made Saudi Arabia the former president's first overseas visit, signed major arms deals with the kingdom in defiance of congressional opposition, and refrained from criticizing the kingdom over its human rights violations.

This shouldn't come as a huge surprise, since Biden early on promised a harder line on the oil-rich Islamic monarchy. During a primary debate in early 2020, Biden pledged to make Saudi Arabia "the pariah that they are."

"This is hardly a surprising move, but it is bold, and it will hurt," Michael Stephens, an analyst at the Foreign Policy Research Institute, told CNBC. "There's no doubt that Psaki's comments were targeted at the crown prince, even though he is to all intents and purposes the man in charge of the kingdom."

A number of scandals and crises coming from the kingdom since the crown prince came to power have drawn condemnation not just from Democrats, but Republicans as well.

According to one former Obama administration official, speaking anonymously due to professional constraints, "The Saudis in Washington are in the worst position they've ever been. It's just been covered up by the Trump White House."

The Saudi government did not respond to CNBC requests for comment.

Already, Biden has put a pause on a major weapons sale to the kingdom and other Gulf allies signed under the Trump administration, and he mandated an end to U.S. support for the Saudi-led war in Yemen, which has created what the U.N. calls the world's worst man-made humanitarian crisis.

And the kingdom came under international condemnation for the 2018 killing of Saudi journalist Jamal Khashoggi by state agents. U.S. intelligence linked the death to the crown prince, something Riyadh forcefully denies.

"With the ongoing war in Yemen, the crackdown on prominent members of the country's political and business elite in 2017, the killing of Jamal Khashoggi in 2018, and the oil price war last year, there's no shortage of raw issues for the Biden administration to take umbrage with,"  Soltvedt wrote.

But how realistic is the Biden team's aim to bypass the crown prince — who is also minister of defense, next in line for the throne and has been making the bulk of the kingdom's major decisions?

According to Ali Shihabi, a Saudi analyst close to the kingdom's royal court, it isn't realistic at all.

"They can't get anything done if they don't deal with MBS," Shihabi was quoted as telling Politico. "The king is functioning, but he's very old. He's chairman of the board. He's not involved in day-to-day issues. Eventually, they're going to want to be talking directly to MBS."

Verisk's Soltvedt agrees. "King Salman is the head of state and ultimately holds the levers of power. But it is MBS who exercises direct control over the kingdom's most important portfolios and institutions," he wrote. "A shift in Washington's approach to its dealings with the Saudi leadership won't change that."

While the Biden administration is expected to place a lower priority on the Gulf states than his predecessor did, they still remain America's preeminent weapons customers and regional counterterrorism partners, as well as suppliers of oil — though less and less so by the year for the latter.

So while the Biden team is signaling a shift, it's not going to be a break in relations, many foreign policy experts believe.

"I think the most important thing to realize is over the years U.S. policy toward Saudi Arabia has been relatively consistent irrespective of which party has been in power," said Tarek Fadlallah, Middle East CEO at Nomura.

-- CNBC's Amanda Macias contributed to this report from Washington.