Charles Schwab Leaves U.S. Chamber of Commerce as Both Change Their Political Activities

Charles Schwab has left the U.S. Chamber of Commerce, a move that comes as the firm and the lobbying group alter their respective political activities.

Charles Schwab said it would shut down its political action committee in the wake of the deadly Jan. 6 Capitol riot, citing extreme partisanship in politics. The Chamber, typically seen as GOP-friendly, backed several Democrats in the 2020 election.

Charles Schwab said its move did not have anything to do with the Chamber's recent political actions. The firm, whose millions of clients have trillions of dollars in assets, hinted that the move was linked to its own decision to shut down its PAC. 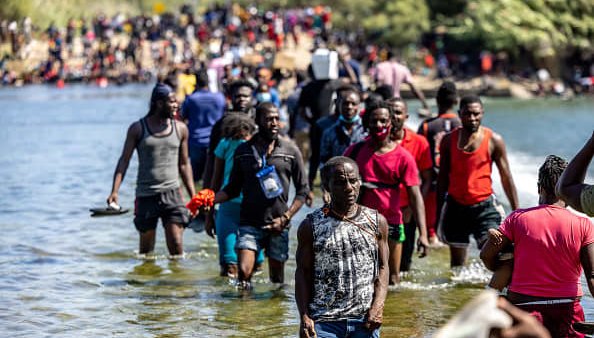 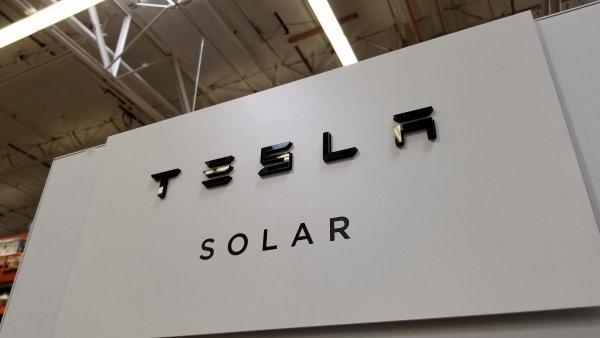 "Our decision to terminate our membership with the Chamber is unrelated to their political activities. As you will have seen from our recent decision to discontinue our PAC, we have been reconsidering how we engage with policymakers," the company said.

Charles Schwab did not disclose when it left the Chamber.

The U.S. Chamber of Commerce is the country's biggest business lobbying group. Headquartered in Washington, it boasts of a high retention rate among its members.

"First, The Chamber doesn't comment on its members. We have the overwhelming support of our members and enjoy more than 95% retention rate consistently, because our members know what we stand for – harnessing the power of business to improve society and people's lives," the group told CNBC.

"Second, we didn't get to be a 109-year-old institution by getting swept up in the political winds of the moment. The Chamber's north star is and has always been to create American jobs, stimulate economic growth, and lead the business community's response to solving the nation's most important challenges – leading the economy recovery from pandemic is #1 priority right now," the group said. "The Chamber represents all businesses, of all sectors and sizes, on over 300 issues in Washington, across the country and around the world. That is who we work for, period."

News of Charles Schwab's decision to leave the Chamber comes during a reckoning for major corporations as they reevaluate political contributions following the pro-Trump insurrection at the Capitol that led to the deaths of five people, including a police officer. Several companies froze donations after the attack.

Charles Schwab's PAC contributed over $470,000 to a mix of Republican and Democratic lawmakers during the 2020 election, including a donation to House Minority Leader Kevin McCarthy, R-Calif., according to Federal Election Commission records and data from the nonpartisan Center for Responsive Politics.

McCarthy was one of over 135 House Republicans who objected to the Electoral College results, which showed that Joe Biden had defeated Donald Trump in the presidential election.

The Chamber of Commerce said in a March memo it would not continue its ban on contributions to lawmakers who challenged the election results. The business advocacy group said it would "evaluate our support for candidates – Republicans and Democrats – based on their position on issues important to the Chamber, as well as their demonstrated commitment to governing and rebuilding our democratic institutions."

That move has infuriated Republican leaders. McCarthy said in an interview last year that he didn't want the Chamber's endorsement because "they have sold out." Senate Minority Leader Mitch McConnell also took aim at the Chamber last year.

"Honestly at this point, I think they're so confused about what they're about that they probably don't make much difference," McConnell said at the time.

For the Chamber, the move by Schwab could be a financial blow to the organization. As a nonprofit 501(c)(6), it relies in part on contributions and membership fees to stay afloat. Under that tax exempt status, the group is not required to disclose its donors.

Issue One, a group that tracks money in politics, says in a report that the Chamber of Commerce has raised at least $1.3 billion since 2010. Corporations like Dow Chemical, Chevron, Merck, Microsoft, Qualcomm, 3M, Intel and MetLife, are listed as donors that have given over $1 million.

CNBC reached out to all of these companies. Microsoft, Chevron and MetLife all said they are still Chamber of Commerce members. The others did not return requests for comment before publication.

Republican strategists and fundraisers told CNBC that Charles Schwab is likely not the last company to part ways with the Chamber in the current political environment.

These people, who declined to be named in order to speak freely, said some corporations are looking to drop their support for the Chamber of Commerce in the wake of the group's changes to its political operation.

Charles Schwab, chairman of the eponymous company he founded about 50 years ago, has been a prolific Republican donor.