COVID Reinfection Is Rare — But You're More at Risk If You're Over 65, Study Finds

Most people who have had COVID-19 are protected from catching it again for at least six months, but elderly patients are more prone to reinfection, according to peer-reviewed research published in The Lancet medical journal Wednesday evening.

The first large-scale study on coronavirus reinfection rates was carried out in Denmark in 2020 with the findings confirming that only a small proportion of people (0.65%) returned a positive PCR test twice. PCR tests are seen as the gold standard and tell you if you currently have the virus.

However, while prior infection gave those under the age of 65 around 80% protection against reinfection, for people aged 65 and older it conferred only 47% protection, indicating that they are more likely to catch COVID-19 again. 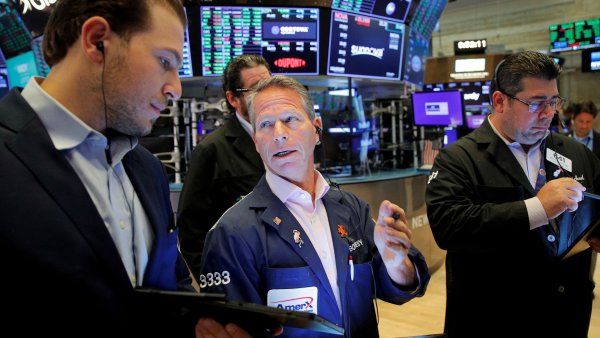 What to Watch Today: Dow Set to Jump After Snapping Four-Day Losing Streak 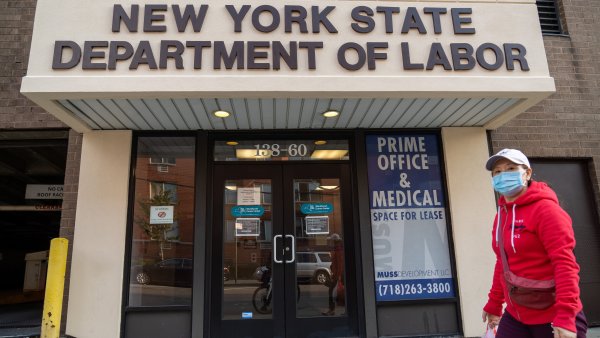 The authors of the study — which was conducted by researchers from the Staten Serum Institut and the University of Copenhagen in Denmark, and the European Centre for Disease Prevention and Control in Sweden, and received no funding — found no evidence that protection against reinfection declined within a six-month follow-up period.

The Lancet noted that the researchers' findings validate strategies that have prioritized protecting elderly people during the pandemic, such as enhanced social distancing and prioritization for vaccines, even for those who have recovered from COVID-19.

"The analysis also suggests that people who have had the virus should still be vaccinated, as natural protection – particularly among the elderly – cannot be relied upon," The Lancet said in a press release on Wednesday.

To date, the coronavirus pandemic has caused over 120 million infections and over 2.6 million deaths, according to Johns Hopkins University.

While there have been previous studies that suggested that immunity to COVID-19, after prior infection, could last at least six months, this latest research gives a better indication of the level of protection, and how that differs between age groups.

"Our study confirms what a number of others appeared to suggest: reinfection with COVID-19 is rare in younger, healthy people, but the elderly are at greater risk of catching it again. Since older people are also more likely to experience severe disease symptoms, and sadly die, our findings make clear how important it is to implement policies to protect the elderly during the pandemic."

The study was carried out by researchers analyzing data collected as part of Denmark's national coronavirus testing strategy, through which more than two-thirds of the population (69%, around 4 million people) were tested in 2020.

Free, national PCR testing – open to anyone, regardless of symptoms – is one of the central pillars of Denmark's strategy to control the spread of the virus.

Researchers then used this data, spanning the country's first and second waves of infections last year, to estimate protection against repeat infection with the original COVID-19 strain. Ratios of positive and negative test results were calculated taking account of differences in age, sex, and time since infection, and these were used to produce estimates of protection against reinfection, The Lancet noted.

It's important to highlight that the authors note that the timeframe of their study meant it was not possible to estimate protection against reinfection with new variants of the virus that emerged late last year. The variant discovered in the U.K. has since become a dominant strain in Europe, for example, as it's more transmissible.

Further studies are needed to assess how protection against repeat infection might vary with different strains of the virus, the medical journal noted.