The pandemic took a backseat to Tesla on the stock market Friday as traders exchanged shares ahead of its upcoming debut on the market benchmark index, CNBC's Jim Cramer said Friday.

Trade in Tesla, the poster child of high-flying tech stocks in 2020, put pressure on the rest of the market in anticipation of the electric-vehicle maker's inclusion on the S&P 500 before Monday's open, he said.

"The action today ... had nothing to do with Covid and everything to do with Tesla's admission to the S&P 500. That means the whole index needs to be rebalanced to make room for a stock that just won't quit, including today," the "Mad Money" host said.

"Usually, new entrants to the S&P are much smaller than this. Tesla's one of the 10 largest companies in America by market cap, so the impact reverberated through the whole market," he added.

S&P Dow Jones Indices, which decides the 500 components that make up the S&P 500, just over a month ago announced that Tesla would be added to the stock index on Dec. 21. Tesla shares are up 61% from the day of the announcement. Billions of stocks in other companies were sold in Friday's session to make room for its inclusion, said Cramer, who has been bullish on the company. 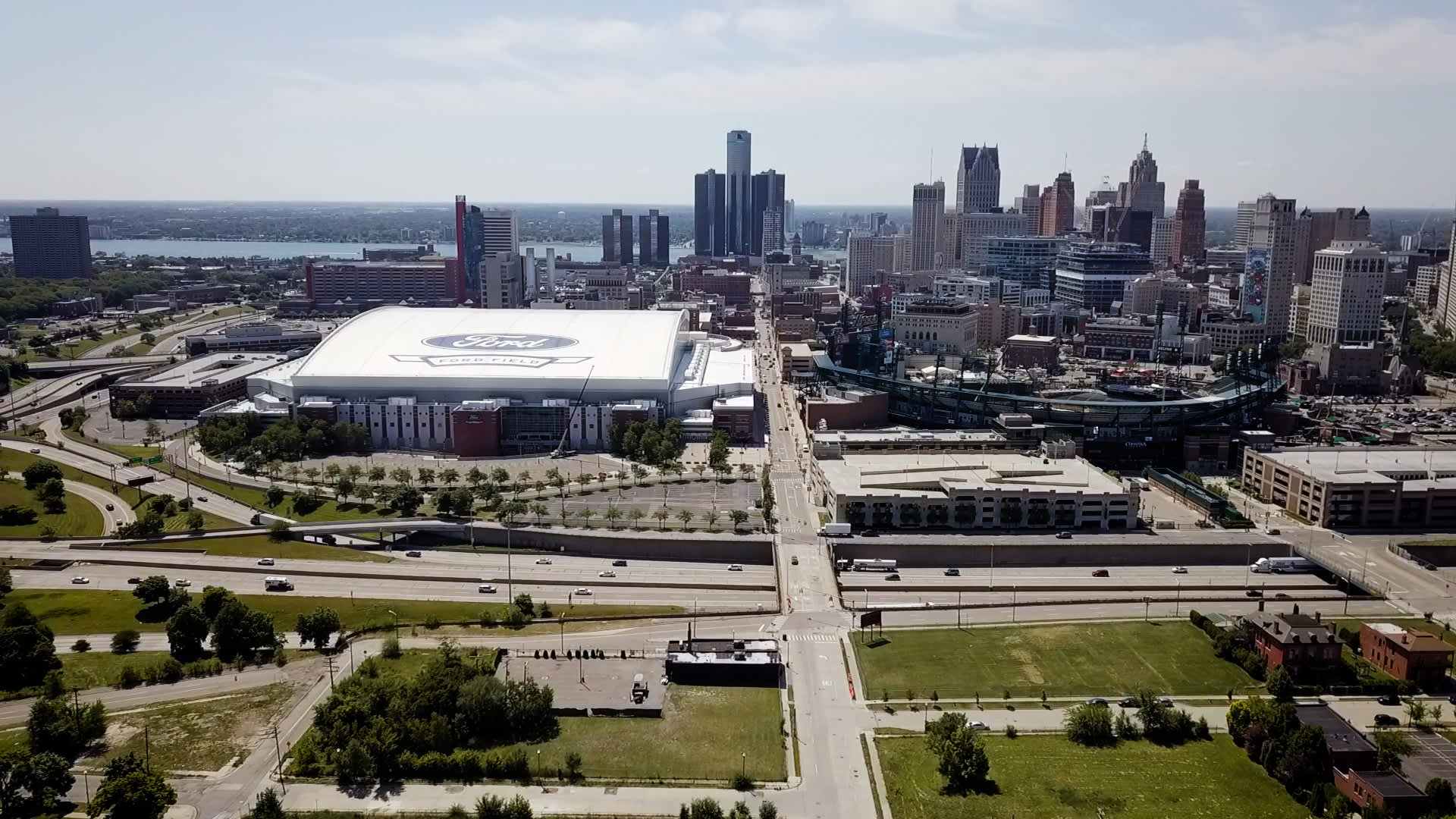 How Detroit Moved on From Its Legendary Bankruptcy 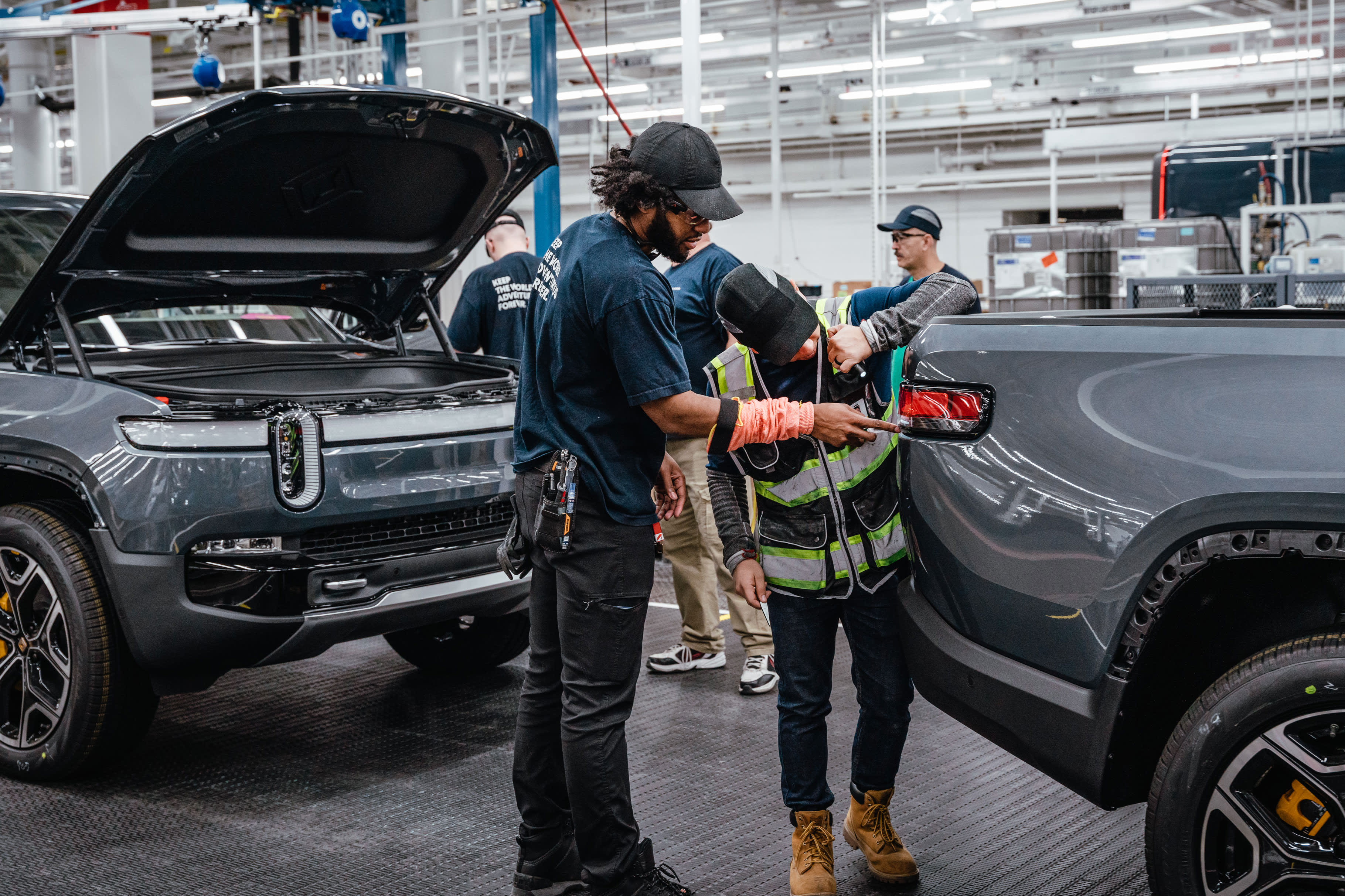 Tesla, however, surged 6% higher to a record close of $695. The company will replace Apartment Investment and Management Co on the index.

"I bet Tesla has more upside as [CEO Elon] Musk keeps meeting and beating his targets," Cramer said. "I'm thrilled the stock has made so many people so much money, and I'm ecstatic that it's helped a whole new generation fall in love with stock picking."

Despite the negative day of trading Friday, the major averages all ended the week with gains, including a 3% rise in the Nasdaq Composite over the last five sessions.

"Once the index funds finish selling everything else to make room for this $650 billion behemoth, I'm betting the Santa Claus rally resumes," he said.

Cramer gave his game plan for the week ahead, which will be shortened when markets close at 1 p.m. ET Thursday to recognize the Christmas holiday. All earnings projections are based on FactSet estimates:

"CarMax's stock has been range-bound ever since we started getting all the positive vaccine data," Cramer said. "Maybe it breaks out once we see the results and people realize the demand is off the charts."

"If Cintas is doing well, that means small- and medium-sized businesses are holding up better than we think," he said. "If they're doing poorly, well, that's a different story."

"Paychex has an enormous flock of small- and medium-sized customers that use them for payroll automation," Cramer said. "Long-term, the stock's been a great performer, but short-term it tends to act as a proxy for its customers."