Dubai Sets a World Record: A 200-Foot Deep Pool With a ‘Sunken City'

The new indoor pool is nearly 200 feet deep and holds almost 3.7 million gallons of water. It's also home to a vast underwater attraction resembling a "sunken city" that divers can explore either on their own or with a guide.

The attraction is open to travelers aged 10 and older, including those who are donning a mask and tank for the first time.

With graffiti, crumbling facades and a large portrait of Marilyn Monroe hanging on the wall, Dubai's new vertical diving pool contains the remnants of a lost submerged city. There's an apartment building and library — even an arcade with a vintage Pac-Man machine, foosball and pool table. 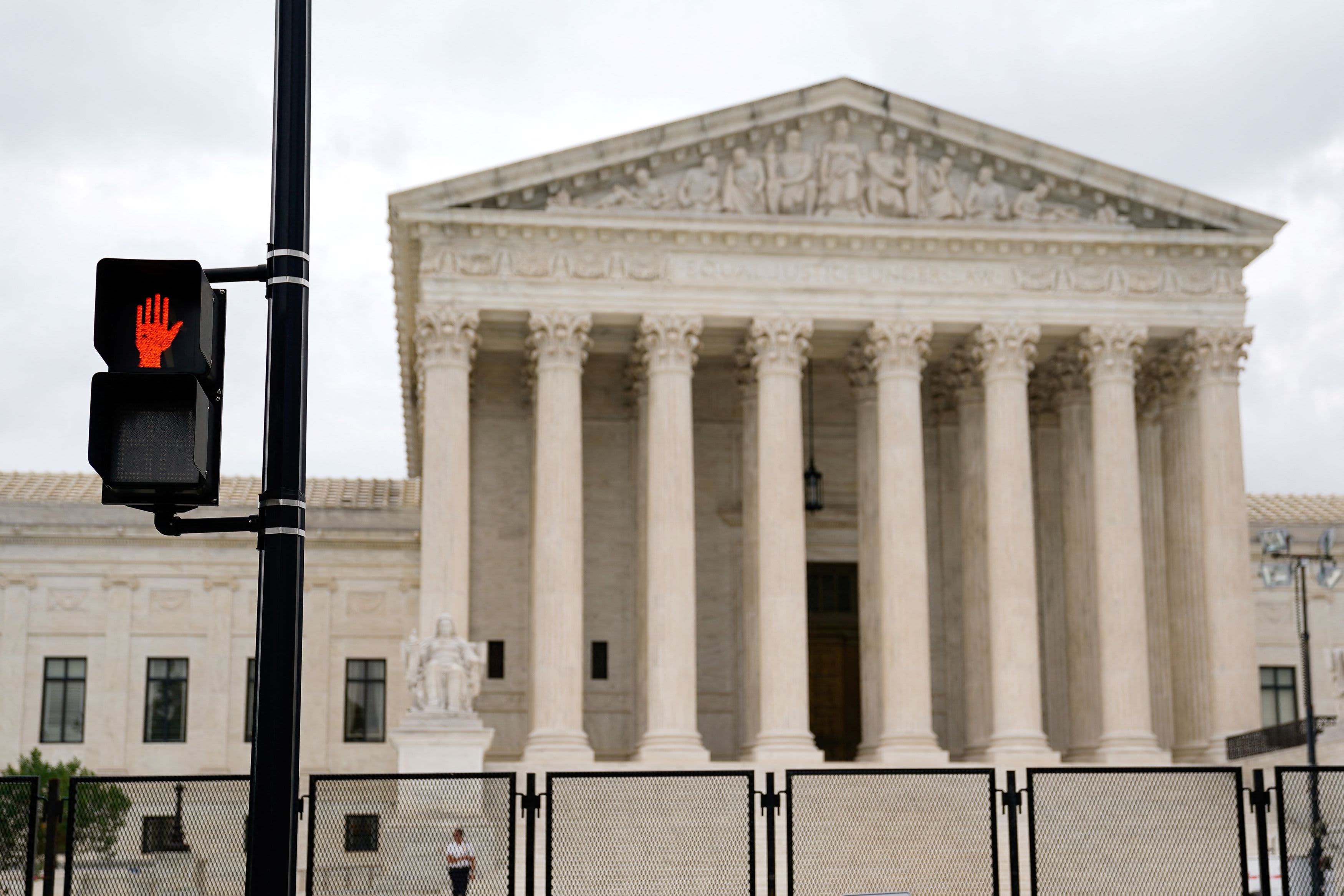 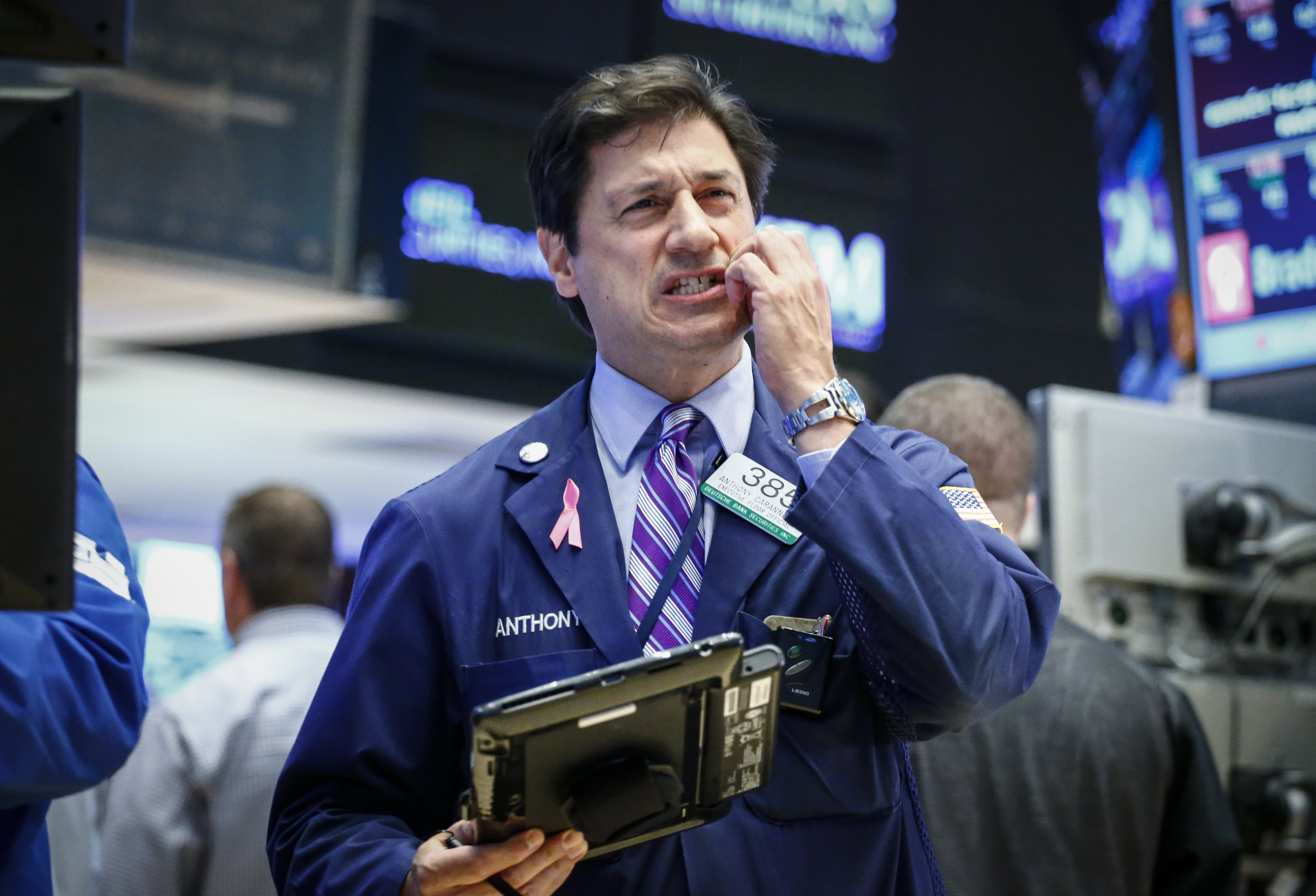 Don't Bet That the Bottom Is in for What Were High-Growth Tech Stocks, Private Equity Investors Say

As for the size of the underwater city, several dives are needed to fully explore it, according to the website.

Beginners can dive to a depth of 40 feet, while those with certifications can explore the entire pool either with a guide or alone. Certified divers can also "free dive" — which is diving without a tank, using breath only — while connected to a fixed ascent line. Courses are also available to teach divers new skills.

Bookings are by invitation only. Actor and rapper Will Smith wrote about his visit in an Instagram post that has been liked more than 3 million times in four days.

The appeal of pool diving

Diving in a pool has several benefits over the ocean. For starters, weather and water conditions are controlled. There are no currents or rough seas, and dives aren't canceled due to bad weather.

Pool water can be well-lit, even at lower depths. Dubai's new pool has 156 lights positioned throughout the pool and water temperatures are maintained at a comfortable 86 degrees Fahrenheit.

There is, however, no living marine life, including coral, which is normally a huge part of the leisure diving experience. But that isn't a deal-breaker for Dubai-based American Kyle McGee, who has 15 years of diving experience in places such as Egypt, Madagascar and the Galapagos Islands.

In fact, he's excited to try it.

"When we are diving, we often are focused on marine life, and it would be nice to try some unusual activities under the water without having to worry about spotting fish," he said. "I think it would especially be a great way to practice maintaining buoyancy while playing fun games and exploring."

"I would for sure be more comfortable learning how to dive in a pool," she said. "This pool is great because it's baby steps into the direction of diving eventually in the ocean."

Liju Cherian, from the neighboring country of Oman, agreed. He wants to dive but has shied from it in the past due to a lingering asthma condition. But he's interested in Deep Dive Dubai because he'd rather "dive in a pool than an ocean" — at least in the beginning.

Another record for Dubai

It is also another record-breaking architectural feat for Dubai, which is home to the world's:

Dubai is known for its Guinness World Records, from the world's largest fountain at The Pointe at Palm Jumeirah to the largest gathering of people to eat breakfast cereal together (1,354 participants).

Dubai also holds the distinction of having the fastest police car — a Bugatti Veyron purchased for $1.6 million in 2016.