LONDON — The European Medicines Agency said Thursday it will start assessing the Russian coronavirus jab, Sputnik V, as the bloc looks to speed up its vaccination program.

"EMA will assess Sputnik V's compliance with the usual EU standards for effectiveness, safety and quality. While EMA cannot predict the overall timelines, it should take less time than normal to evaluate an eventual application," the regulator said in a statement. 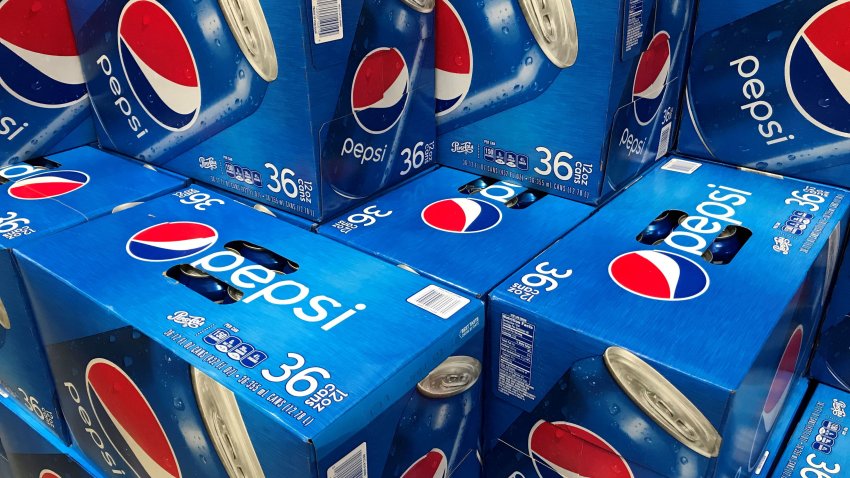 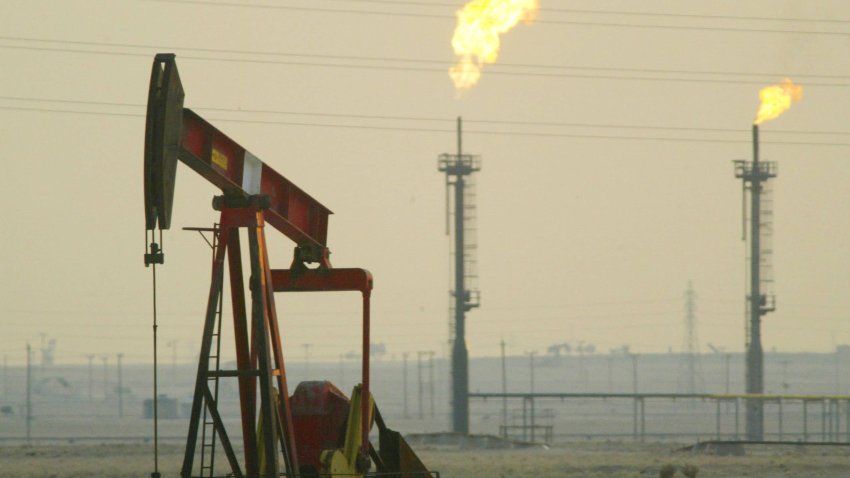 Oil Could Plummet to $10 by 2050 If Paris Climate Goals Are Achieved, Energy Consultancy Says

The EMA is using a rolling review to study the data for the jab developed in Russia. This allows the European medical authority to assess its efficacy as it receives all the necessary information, before the vaccine maker can apply for a formal authorization. By analyzing the studies ahead of the application, the EMA's potential approval could come quicker than usual.

The news comes after a number of European countries indicated that they could start administering Sputnik V, bypassing the regulator. Slovakia and Hungary have already ordered doses of the Russian jab while the Czech Republic and Austria are considering the vaccine.

In January, German Chancellor Angela Merkel said she was "open" to the idea of producing Russia's coronavirus vaccine in the European Union.

European Commission President Ursula von der Leyen in February questioned why Russia was offering up so many of their vaccines when its own population is yet to be fully vaccinated.

"Overall I must say we still wonder why Russia is offering theoretically millions and millions of doses while not sufficiently progressing in vaccinating their own people," she said. "This is also a question that I think should be answered," she added, according to Politico.

European countries are under pressure to speed up the rollout of Covid jabs as their program is clearly lagging behind other parts of the world, such as Israel, the United States and the United Kingdom.

The region is still mostly closed due to social restrictions, which is taking its toll on the economy and on people's livelihoods.

Austria and Denmark have also recently joined forces with Israel in the production of second generation vaccines, aimed at dealing with variants of Covid-19. At the time of the announcement, Austrian Chancellor Sebastian Kurz mentioned that the EMA has been too slow in approving vaccines to fight the pandemic.

The institution has so far approved three vaccines: Pfizer's, AstraZeneca's and Moderna's.

In addition, European countries have criticized pharmaceutical firms for some hurdles in the production and the delivery of the vaccines.

European nations have agreed that coordinated action would be the best way to deal with the health emergency and have tasked the European Commission with negotiating contracts with the pharmaceutical firms.

However, EU member states are still allowed under European law to approve their own vaccines without waiting for approval at the EU level.