There's a new face in French politics who could pose a serious challenge to President Emmanuel Macron and his re-election ambitions.

Xavier Bertrand, a politician from the center-right Les Republicains party, won Sunday's regional vote with around 52% of support in the northern region of Hauts-de-France. He beat the candidate from the far right, who got around 26% of the votes, according to exit polls published by France's interior ministry.

"The National Front was stopped, and we have strongly pushed it back," Bertrand said during a victory speech on Sunday in relation to the far-right party, which was renamed National Rally in 2018.

In Sunday's regional vote, marked by a very high level of abstentions, Bertrand's party experienced strong support across the country. On the other hand, Marine Le Pen's National Rally and La Republique en Marche, of the incumbent Macron, failed to win in any of the regions.

Bertrand also said Sunday that the result gave him the strength to meet the needs of all French people, hinting at his aspirations of becoming president at elections next year.

Les Republicains has yet to choose who will lead its presidential campaign, but after Sunday's vote, Bertrand is well placed to win the nomination.

"He is currently the best placed among potential right-wing candidates in the first round of the presidential election," Eric Mengus, associate professor at H.E.C. Paris Business School, said via email. 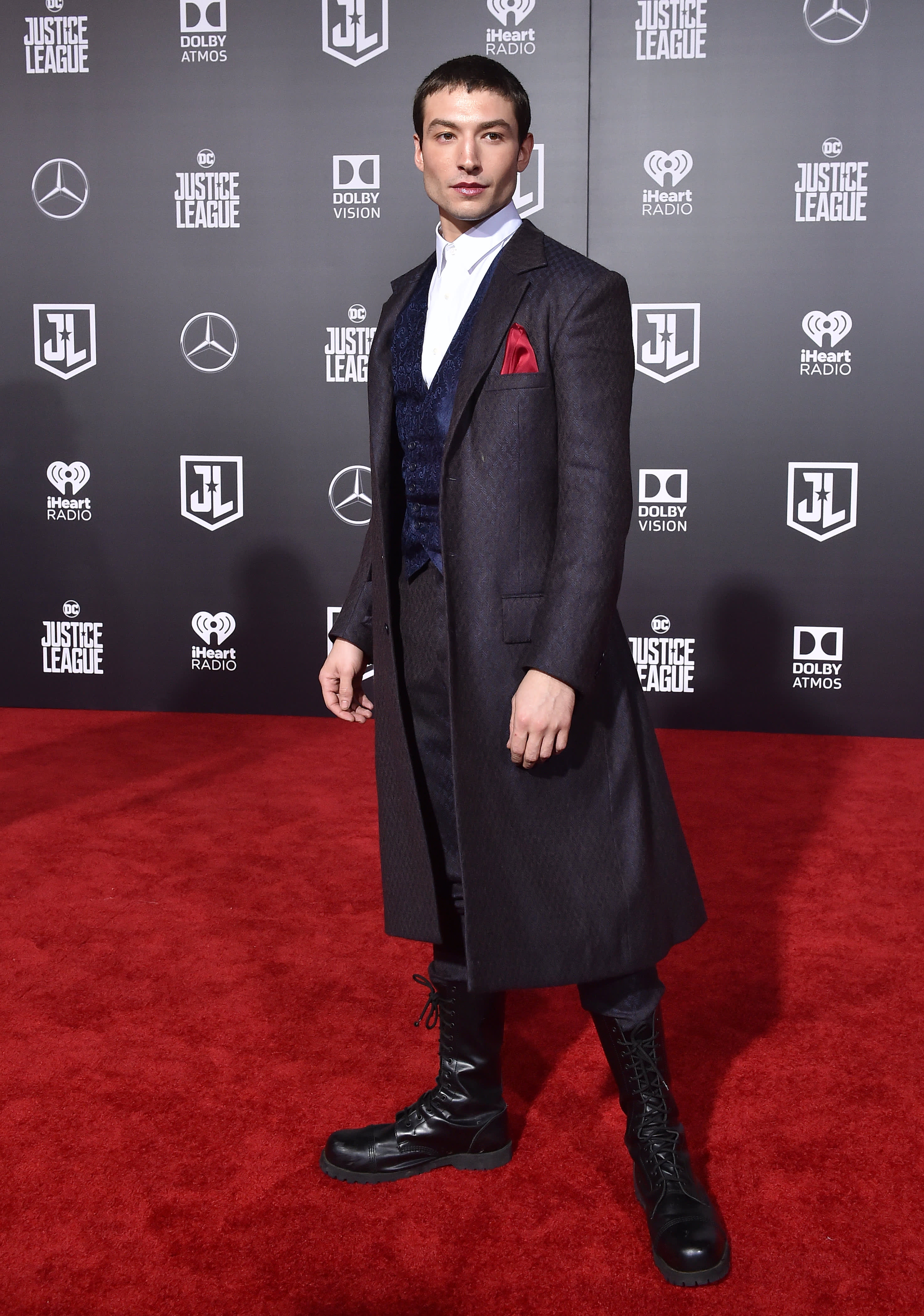 ‘Flash' Star Ezra Miller's Apology Is Not a Get Out of Jail Free Card, Experts Say 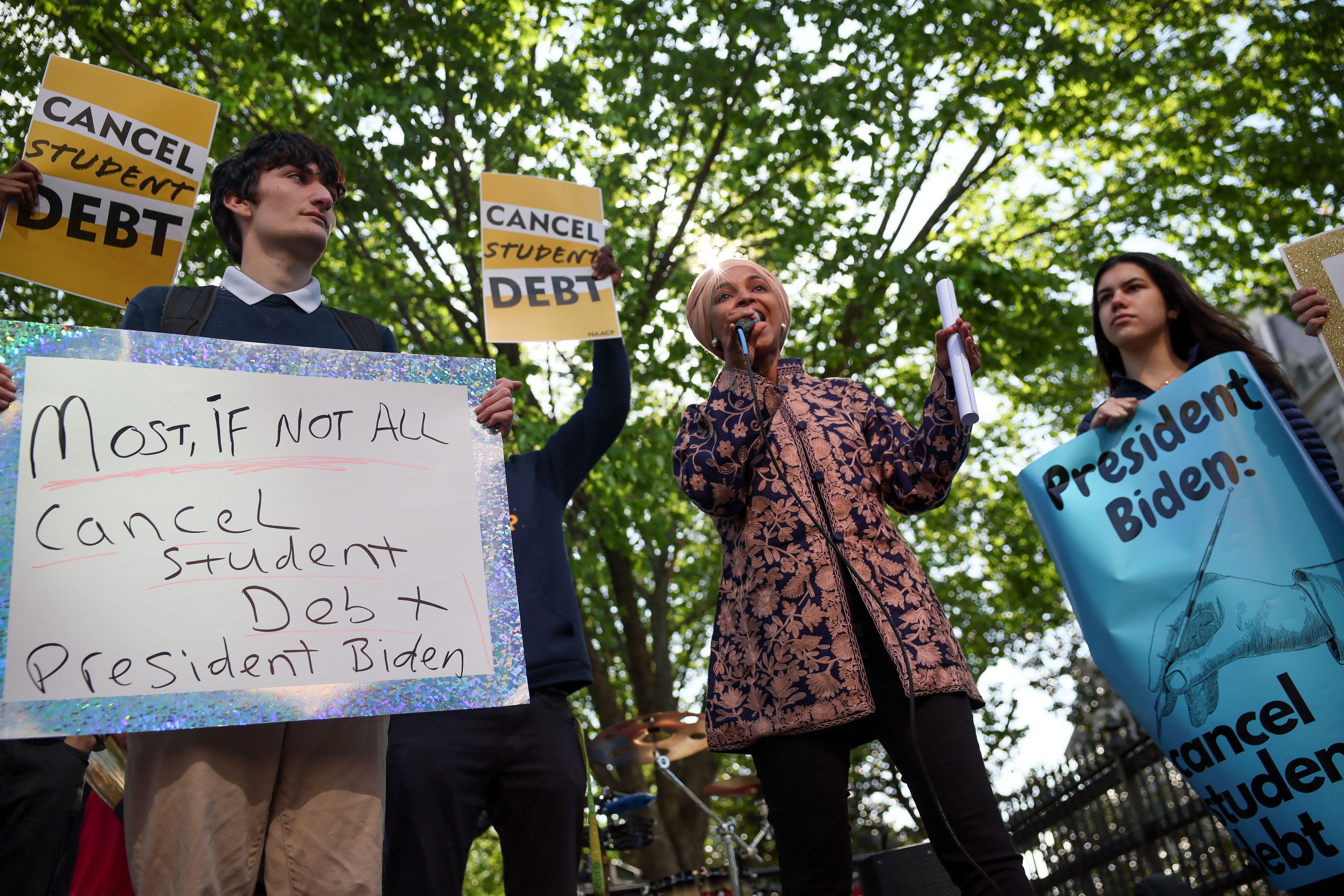 ‘It's Frustrating and Stressful.' 40 Million People Are in the Dark About Whether Or Not Student Loan Payments Will Resume

"Yet, the nomination (within Les Republicains) is still open and will take place only in the fall," Mengus added.

Bertrand has seen his popularity levels increase over the past few weeks, currently polling 16% among the main candidates for next year's presidential election. Le Pen is first in the same poll with 26% of the support, followed by Macron at 25%, according to a poll of polls.

"This regional election is definitely bad news both for Ms Le Pen and for President Macron and it may create a positive dynamic for right-wing candidates," Mengus also said.

Bertrand served as labor minister and later as a health minister during the presidency of Nicolas Sarkozy, between 2007 and 2012. He began his career in insurance and uses his provincial roots to show he is not an elite member of society.

Speaking on Sunday, Bertrand said his priority was helping the middle class.

Bertrand has, if selected by his party, until April 2022 to win enough support to battle it out in the second round of the presidential election.

"Le Pen's poor performance is bitter-sweet for Macron. It robs her of momentum before next year's presidential election and will re-ignite criticisms of her within her own movement. But Macron also knows that he would beat Le Pen more easily next April than a candidate of a revived traditional or centre-right [party], such as Xavier Bertrand," Mujtaba Rahman, managing director at consultancy firm Eurasia Group, said in a note on Sunday night.

Current polls predict that Macron would win a second round against Le Pen, as was the case back in 2017, when he was first elected.

Some policy experts believe that the second round next year will be another fight between Le Pen and Macron.

Correction: This story has been updated with the correct spelling for the political party Les Republicains.