90 Million of the $1,400 Stimulus Checks Have Been Deposited. Here's Who Got a Payment

About 90 million Americans now have those $1,400 stimulus checks in their bank accounts.

The recipients are part of the first wave of payments that totaled more than $242 billion, the Treasury Department, IRS and Bureau of the Fiscal Service announced Wednesday. Additional batches of payments will be made in the coming weeks.

Wednesday marks the official "payday" when the first deployment of checks were deposited. The money was made available to account holders by 9 a.m. local time.

Recipients of this first tranche include those who provided direct deposit information on their 2019 or 2020 tax returns, or who submitted their information through the IRS non-filer tool last year.

The majority of the stimulus payments will be sent by direct deposit, according to the IRS. The government has also mailed around 150,000 paper checks worth about $442 million. 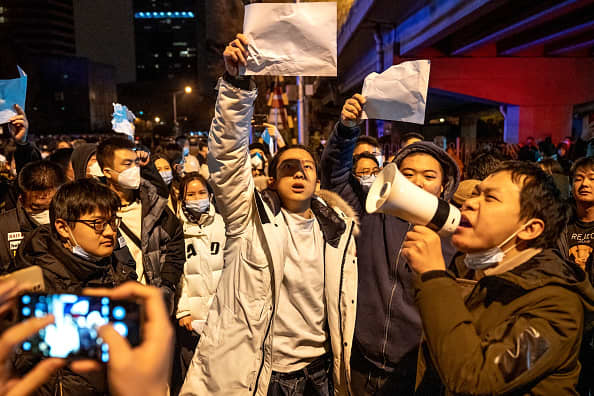 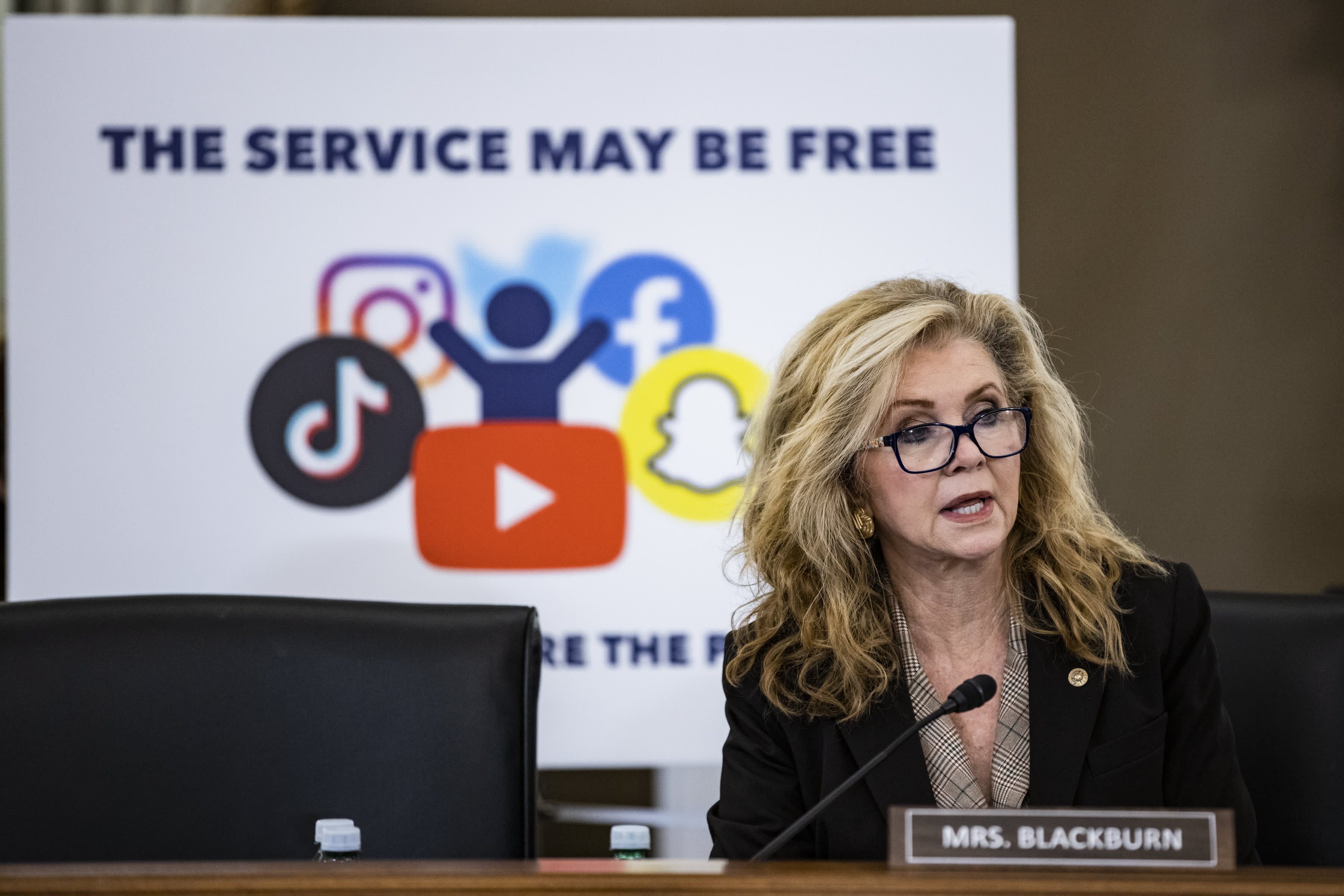 If you do not see the money immediately, it could arrive in the coming weeks.

President Joe Biden gave the government the go-ahead to start sending the checks when he signed the American Rescue Plan into law last Thursday.

Some Americans saw the cash cross their accounts prior to Wednesday's official payment date.

The IRS announced on Friday it would begin sending out the money.

"Some Americans may see the direct deposit payments as pending or as provisional payments in their accounts before the official payment date of March 17," the IRS said in its statement.

Some organizations like Chime, a fintech banking start-up, chose to make the funds available to its customers early. That prompted some people to question why other traditional banks had not done the same.

Understanding why some payments were made early, while others didn't drop until March 17, comes down, in part, to the so-called ACH Network and how it operates.

The ACH Network is a payment system that enables direct deposits and payments to accounts at U.S. banks and credit unions nationwide.

With every ACH payment — or direct deposit — instruction, there is a corresponding date, according to the National Automated Clearing House Association, or Nacha, the organization that oversees the ACH Network.

Any payments that were made ahead of time meant those financial institutions were advancing the money based on instructions they received on who was to get paid and how much.

"There is no mystery where the money is from the time the first payment file was transmitted on Friday, March 12 to when all recipients will have access to the money on Wednesday — it is still with the government," the organization said.

Typically, there is at least a two-day standard waiting period before accounts are funded in these kinds of transactions, according to the Consumer Bankers Association. This gives the government time to fix any potential mistakes. It also allows institutions to troubleshoot for potential fraud.

Consequently, financial institutions that advance the funds earlier are doing so at their own risk.

Subsequent rounds of payments will also occur via an ACH settlement scheduled each Wednesday after the payments are issued, according to the Treasury Department.

If those funds do not go through, the government will reissue the payments as paper checks. Other mailed payments will also be made through debit cards.