JPMorgan CEO Jamie Dimon: How My Grandfather Inspired My Career in Finance – ‘He Loved Stocks' and ‘Read a Lot'

For Jamie Dimon, chairman and CEO of JPMorgan Chase, his interest in finance began at a young age.

When he was growing up, Dimon's father, Theodore Dimon, and his paternal grandfather, Panos Papademetriou, worked as stock brokers at Shearson, Hammill & Co.

"It starts with my grandfather," Dimon said on the "Coffee with The Greats" podcast in July. "He kind of bribed my father to go and do that. My father was interested in being a violinist."

Papademetriou, who changed his last name to Dimon upon immigrating to the United States, "came here penniless from Greece," Dimon said. At first, Dimon's grandfather worked as a busboy, but ultimately, he landed a job at the Atlantic Bank of New York (which was a subsidiary of the National Bank of Greece). There, he "worked his way up" to vice president, Dimon said, but later left to become a stock broker at Shearson, Hammill & Co, because "he could do that and make more money. He was smart and he loved stocks," Dimon said.

Seeing his grandfather's and his father's love for their work, Dimon was inspired to pursue finance as well. Dimon learned "a great deal about the brokerage industry 'across the kitchen table,'" according to biography "Last Man Standing: The Ascent of Jamie Dimon and JPMorgan Chase" by Duff McDonald.

Along with a curiosity for finance, Dimon picked up on other habits from his grandfather, like reading.

"My grandfather was a fascinating guy: He spoke six languages, he walked miles a day, he read a lot," Dimon said on the podcast. 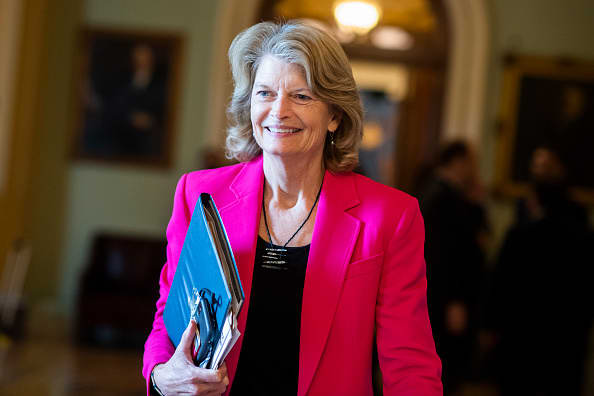 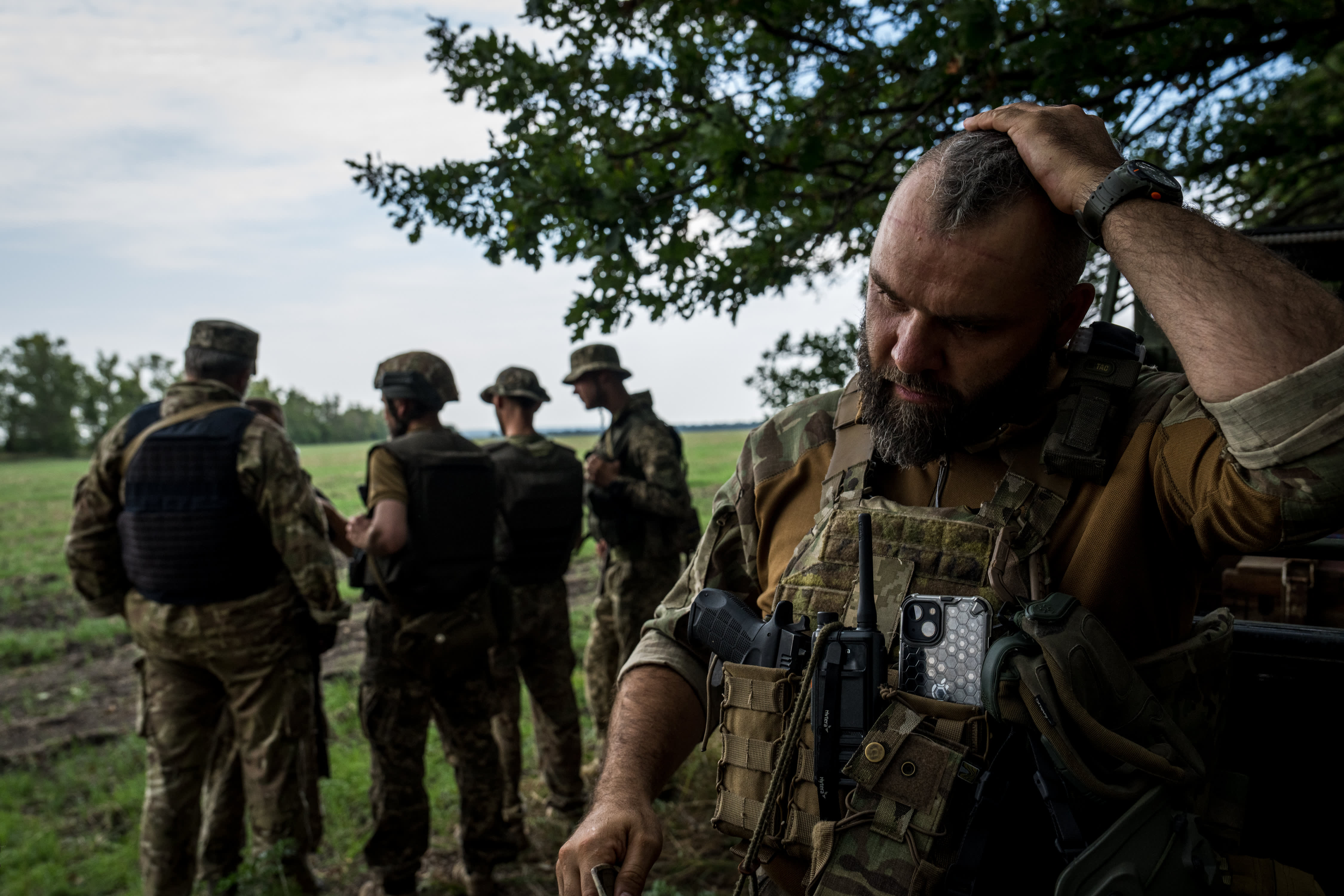 At age 21, Dimon read "How to Be Rich" by J. Paul Getty, the billionaire founder of the Getty Oil Company, according to "Last Man Standing."

"I was a big reader," Dimon said. And he still is: Each morning, starting at 5 a.m., Dimon reads "tons of stuff," including The New York Times, The Wall Street Journal and The Financial Times, for an hour and a half to two hours, he said on the podcast.

Dimon's grandfather was also "very ethical" and his parents were "moralistic," which molded his view on ethics and "moral core," he said.

"They strongly believed in right and wrong. Telling the truth. If I didn't treat someone properly, they would get very mad, including defending people being picked on," Dimon said.

This is why Dimon believes EQ, or emotional intelligence, is just as important as IQ, whether it be generally or professionally – he looks for those who "treat people fairly" and other character traits when hiring as well.

"That's the lessons I learned," Dimon said. "My grandfather was a wonderful man."