Macy's Is Closing More Stores This Year. Here's a Map of Which Ones Are on the List

Macy's has released a list of the handful of department stores that it plans to close this year. 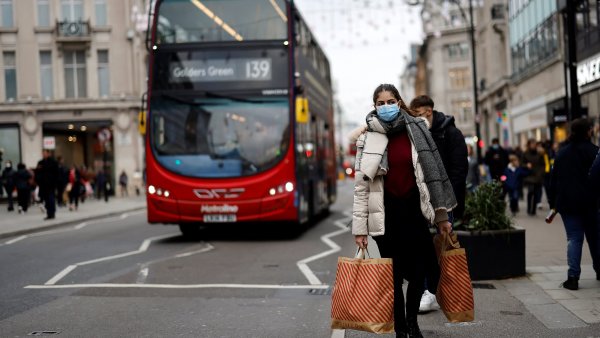 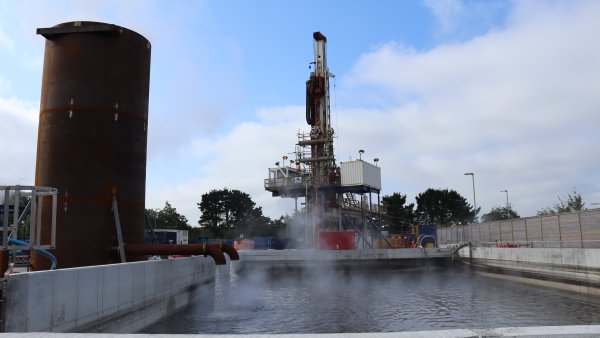 The World Is Hungry for Lithium. Geothermal Energy Could Transform How It's Sourced

"Stores remain an integral part of our omnichannel retail ecosystem," a Macy's spokeswoman said Thursday in a statement. "As our business evolves, we continue to optimize and reposition our store fleet to more effectively support our omnichannel sales growth and expand market share."

Macy's will offer impacted workers at these locations severance packages or other roles at nearby stores, she said. The company declined to say how many employees work at these sites.

In mid-November, Macy's announced it would be closing about 10 stores in January. The retailer had been on track to shut more locations, but it said it was reconsidering when to close the roughly 60 remaining open stores out of a batch of 125 closures the company targeted to go dark by 2023.

"The delayed closure of certain stores allows us to maintain a physical presence in the market, which is critical to our top-line growth," said Chief Financial Officer Adrian Mitchell, during an earnings conference call at the time. "Digital performance is stronger in the markets where we have stores."

Macy's is also undergoing a review of its business with consulting firm AlixPartners amid pressure from activist investor Jana Partners to split Macy's stores from its e-commerce arm.

Last January, Macy's had announced a list of dozens of department store locations to be closed as part of its three-year plan. But the pace of closures is slowing as the company operates a leaner portfolio of stores today. It has 516 full-line Macy's department stores, according to its website.

Macy's has also been testing off-mall and smaller-format locations, as it closes its larger locations anchored at traditional malls.

Here's the full list of Macy's locations that are closing in 2022 or have already closed.