Microsoft reported better-than-expected earnings and revenue for the fiscal second quarter. The stock initially dropped in extended trading but turned positive after the company issued a sales forecast that also exceeded estimates.

Revenue increased by 20% from a year earlier, according to a statement, compared with almost 22% growth in the previous quarter. Microsoft's net income swelled by 21% to $18.77 billion.

The company had $36.77 billion in unearned revenue at the end of the year, below the StreetAccount consensus of $36.90 billion. Microsoft said it expects to recognize 45% of its $152 billion in remaining performance obligations over the next year, the first time that percentage has slipped below 50% since at least 2017. 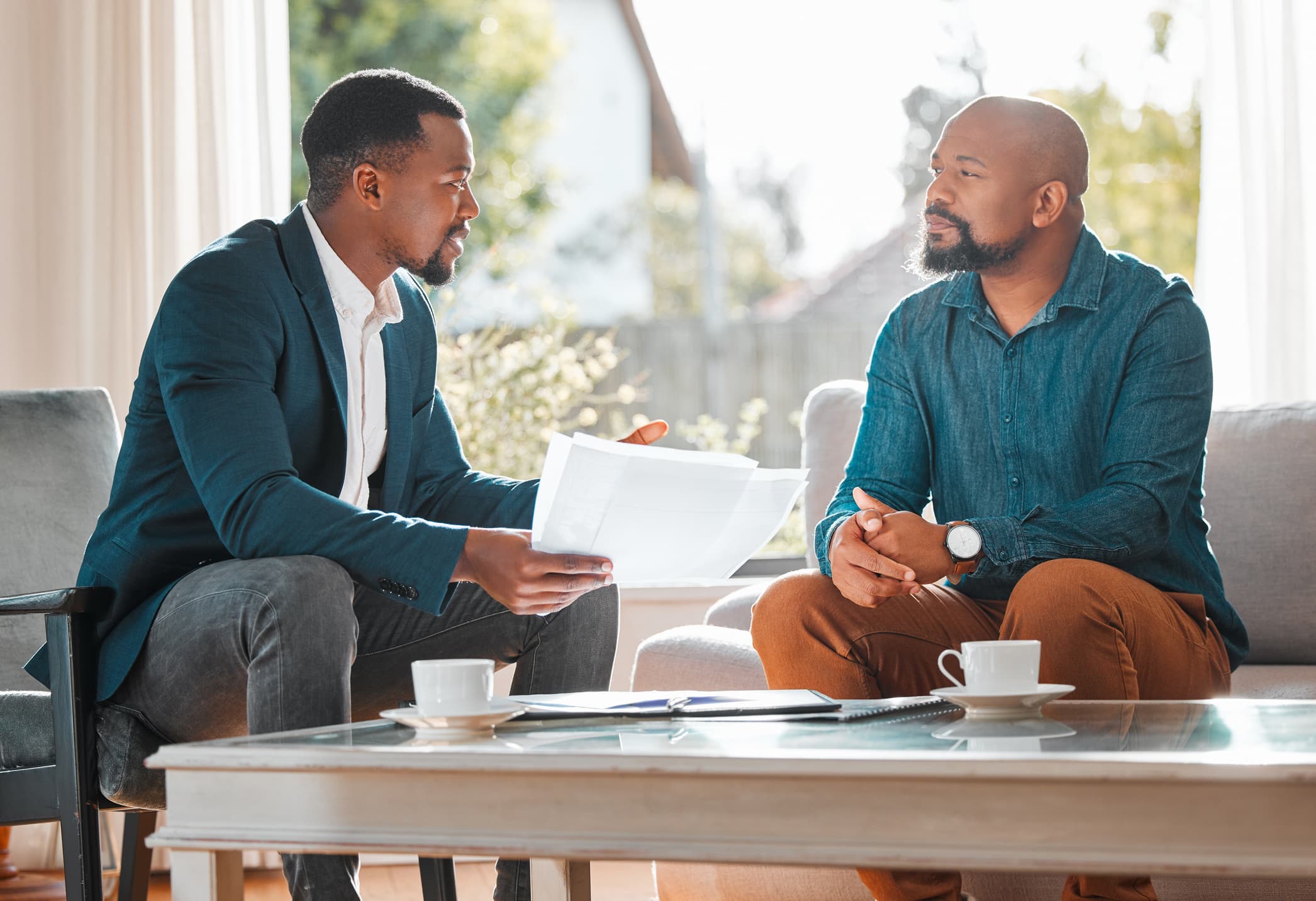 This Low-Risk 401(K) Investment Is Guaranteed to Not Lose Your Money. Here's When It May Make Sense to Use

NFL Renews Its Sponsorship Deal With Pepsi, But Without the Super Bowl Halftime Show

Amy Hood, Microsoft's finance chief, eased investor concerns on the earnings call, indicating that demand remains strong across much of the business.

As of the close on Tuesday, the stock is down 14% since the start of 2022, and is on pace for its worst month since 2010. The slump has come alongside a broad selloff in technology stocks as investors brace for rising interest rates.

"We'd be buyers here," said Christopher Ouimet, a portfolio manager at Logan Capital Management, which owns about $60 million in Microsoft stock. "We think there's a lot of noise in the marketplace right now. Most of the high-growth stocks are getting washed out here."

Ouimet said the rise in the yield for the 10-year Treasury note has little to do with whether Microsoft is "going to be able to sell Azure contracts."

Microsoft's Intelligent Cloud segment, which contains the Azure public cloud, GitHub and server products such as Windows Server, generated $18.33 billion in revenue. That equals 25.5% growth, and is a bit higher than the $18.3 billion consensus among analysts surveyed by StreetAccount.

Revenue from Azure and other cloud services grew 46%, ending a streak of four quarters at or above the 50% mark. The expectation was 46%, according to a CNBC survey of 15 analysts, while analysts polled by StreetAccount had been looking for 45.3% Azure growth.

Microsoft doesn't disclose Azure revenue in dollars. Hood said there will be a sequential growth acceleration in constant currency in the current quarter for Azure.

Revenue from the More Personal Computing segment, which includes Windows, advertising, devices and gaming, totaled $17.47 billion. That's up 15.5% and above the StreetAccount consensus of $16.56 billion.

The gaming component of Microsoft, which now represents almost 11% of total revenue, became more relevant to investors this month, when the company announced plans to acquire Activision Blizzard, the publisher of Call of Duty, for $68.7 billion, the largest deal in Microsoft's 46-year history.

During the quarter, Microsoft released Windows 11 as the successor to Windows 10 and introduced the $249 Surface Laptop SE for school use that runs a special version of Windows 11.

"There are now more than 1.4 billion monthly active devices running Windows 10 or Windows 11," Nadella said. That compares with over 1.3 billion active Windows 10 devices as of April 2021.