The group, Common Sense NYC, raised over $2 million since December. Nearly half of that came from Ross, who is chairman of real estate giant Related Companies, the owner of the Miami Dolphins and a fundraiser for former President Donald Trump.

The PAC spent over $550,000 attacking mainly progressive Democrats, including some who were backed by the Democratic Socialists of America, New York City Campaign Finance Board records show. The PAC continued to invest into attack ads in the 24 hours before June 22, primary day. Many winners became evident after weeks of counting ranked-choice ballots.

The PAC solely opposed Democrats. Six of the eight candidates the PAC opposed ended up losing. The group supported 18 candidates, including one Republican, with 13 winning.

Democrats who win their primaries in New York City elections often go on to win in the November general election. There are 51 members of the City Council and a majority are Democrats.

The PAC was eager to take credit for taking down progressive campaigns with a wave of attack ads. 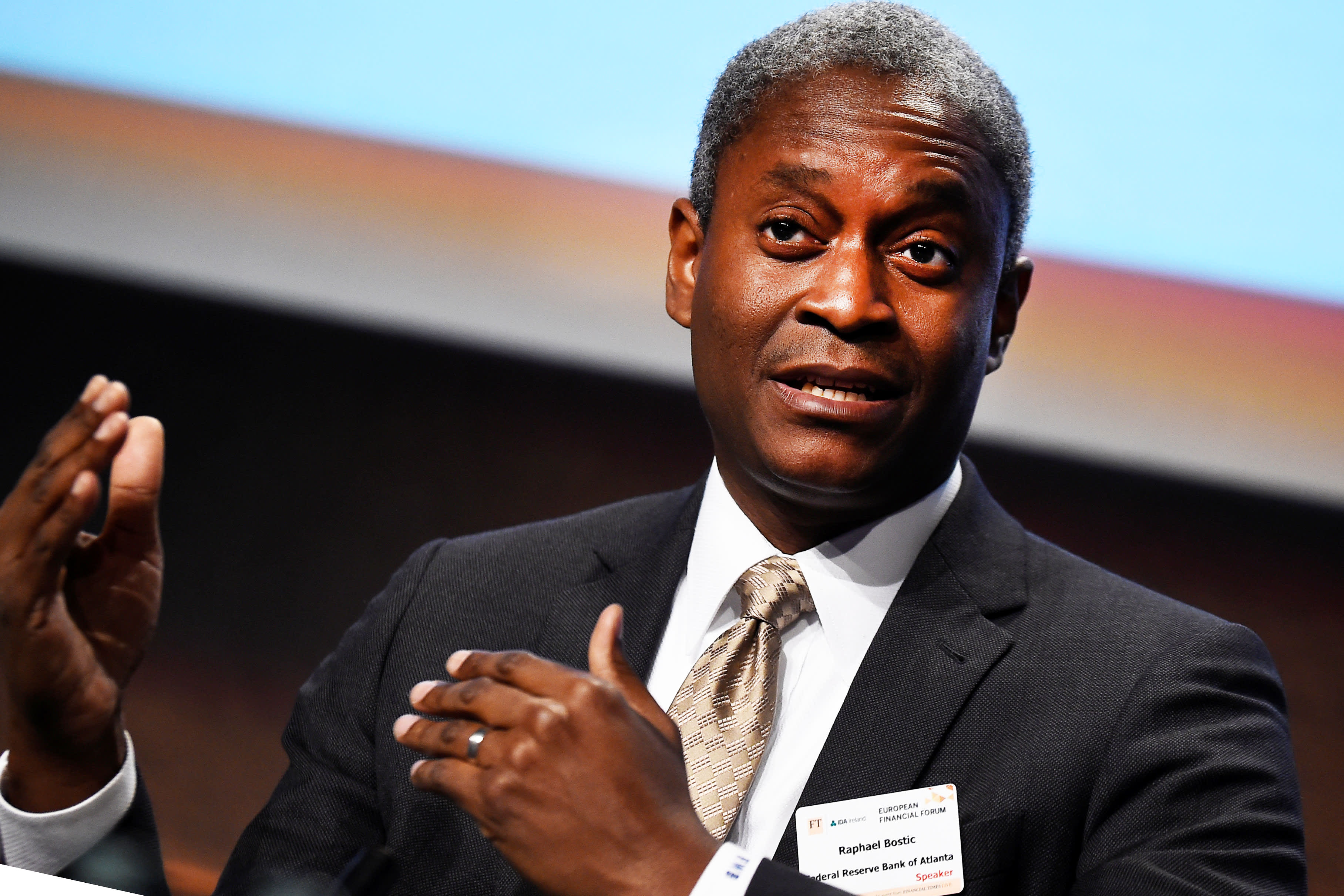 "We are proud that over three quarters of the candidates that Common Sense NYC and Voters of NYC supported won their elections. Those candidates are experienced, forward thinking and pragmatic leaders, who have a real vision for improving the quality of life in New York City and in their own communities," the PAC's treasurer, Jeff Leb, said in an email on Tuesday.

"Most importantly – most of the candidates who were supportive of defunding the police lost their elections, thanks to our intervention, sending a clear message that public safety is critical to the future recovery of New York City."

Leb later noted that between the 24 candidates his two outside groups of Common Sense NYC and Voters of NYC supported, 20 went on to win their races. He's also previously told CNBC that Ross and other donors had no operational control over the super PAC that targeted progressives.

The City Council creates and votes on proposed New York laws. Critics claim the body is too progressive, as is. Eric Adams, the winner of the Democratic mayoral primary, is expected to govern as a moderate, which could result in clashes with the council. Wall Street executives spent more than $4 million backing Adams, who is expected to win in the general election.

The Ross funded PAC did not back Adams.

Ross came under fire in 2019 when he hosted a fundraiser in the Hamptons for Trump. Principals of Related, including Ross, are investors in the luxury fitness brand Equinox. SoulCycle and Equinox distanced themselves from the Trump event as customers threatened to boycott. Ross has a net worth of $7 billion, according to Forbes.

The PAC's attack ads had nothing to do with real estate, despite being funded by some of the city's biggest real estate players. The strategy clearly worked, according to Democratic strategist Hank Sheinkopf.

"Find characteristics despised by portions of the electorate which do not include real estate related arguments and beat the opponents: That's the beauty of independent campaigns," Sheinkopf said.

One of the PACs key victories was against Michael Hollingsworth, who ran unsuccessfully to represent the 35th District on the City Council and was supported by the Democratic Socialists of America. The PAC spent over $100,000 against Hollingsworth during his primary run.

One of the mailers reviewed by CNBC takes aim at Hollingsworth for wanting to cut back on New York policing.

Hollingsworth did not initially respond to a social media message seeking comment. He did give his take to CNBC after publication of this story.

"I guess I would say that billionaires don't dump that amount of money into races if they didn't think money in politics makes a difference," Hollingsworth said later Tuesday in a Twitter message.

The PAC spent $90,000 to oppose Jaslin Kaur, who ran to represent District 23 and was endorsed by progressive Rep. Alexandria Ocasio-Cortez, D-N.Y. Kaur did not respond to a request for comment. Yet Kaur did cite the Ross-funded PAC in a tweet about her campaign.

Alexa Aviles, running for the 38th District's seat, was one of the progressive contenders who won despite the PAC's opposition. Common Sense NYC spent $65,000 on attack ads against her. Ocasio-Cortez also endorsed her.

Aviles did not return a social media message seeking comment.

The attacks against her from the Ross-funded organization could be over.

"We do not plan on opposing them in the general election," Leb said when asked whether they would continue to oppose Aviles and another progressive City Council contender who won in a primary. "In New York City, most of the general elections aren't competitive. We expect that every candidate that we supported and won their primary will go on to win their general election as well."