In the aftermath of the election, millions of users rushed to sign up for Parler, an up-and-coming social media app that has quickly become a hub for conservatives seeking refuge from what they believe is censorship from Facebook and Twitter. Those companies have labeled or hidden posts from President Trump and others disputing the results of the 2020 presidential election.

This rush of sign ups launched Parler into the top spot on Apple's App Store list of free apps earlier this week. The surge is reminiscent of other social media upstarts that tried to exploit key markets where Facebook was lacking, like Snapchat among teens or TikTok for short-form video. 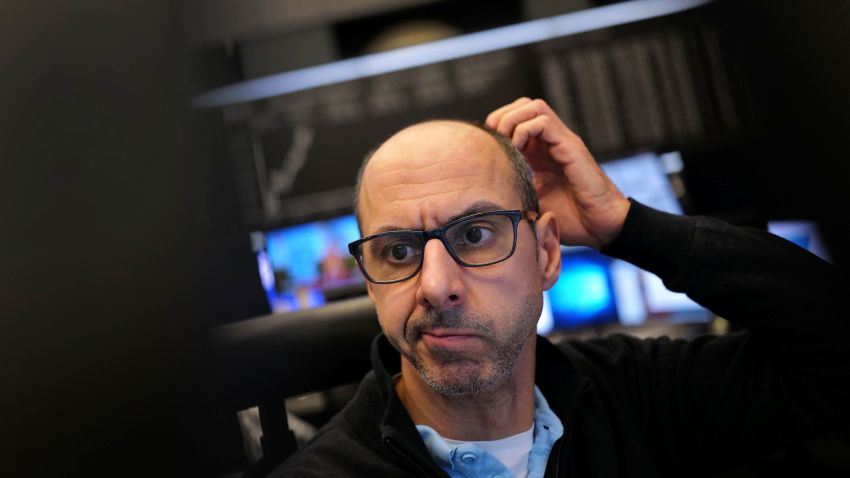 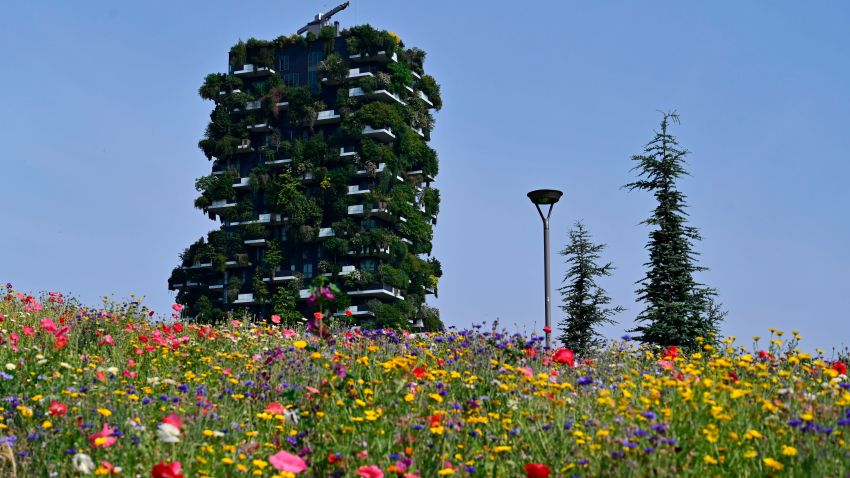 A ‘Mutant Building' in Milan Is Saving Energy and Pleasing Residents

Taking on Facebook is no small task, and many apps have failed in this endeavor. Facebook counts more than 3 billion monthly users across its numerous services, including Instagram and WhatsApp. No other social media platform is even close. Additionally, the company has fended off many would-be challengers, often by copying their key features and using them to keep users from leaving.

But newcomers keep trying. Here are four to watch:

Perhaps the biggest threat to Facebook's social media dominance is TikTok, the wildly popular user-generated video app of Chinese origin. The app shows users a never-ending feed of videos of other users dancing, singing, cracking jokes or putting to use fascinating augmented-reality visual effects. Over the last few years, TikTok has emerged as one of the most popular apps for teenage and young adult users on the internet.

TikTok and Douyin, its Chinese counterpart, together claimed 980 million monthly active users in September, up from 670 million a year prior, according to data from App Annie. That puts the app on pace to surpass the 1 billion MAU mark in 2021.

Facebook has taken note of TikTok's fast-paced growth, and in August, it responded with the global launch of Reels, a TikTok copycat feature available on Instagram. Just as Facebook was able to stave off Snapchat by bringing stories to Instagram, it is now taking the same approach to the threat of TikTok.

Besides Facebook, TikTok also faces regulatory challenges due to security concerns due to its parent company ByteDance, which is based in China. Although TikTok was able to successfully navigate the threat of being shut down by President Donald Trump, it is still unclear what will happen to the app under the Biden administration. A Biden technology advisor to the transition on Tuesday said it was "too early to say" the incoming administration's view on TikTok.

With the uptick in post-election sign ups, Parler saw its total registered members rise from 4.5 million last week to approximately 8 million now, according to a statement from Parler COO Jeffrey Wernick. In terms of active users, that figure has grown from 500,000 active devices two weeks ago to more than 4 million.

Parler, however, is not the first social media app to come around actively catering specifically to conservatives. Four years ago,

After the shooting, Gab was ditched by its hosting provider and payment processors, forcing the service to go offline, and it never recovered. With a hyper-conservative user base, Parler will have to walk the tightrope of giving its users free speech while preventing their online activity from culminating in an offline event that forces the app to shut down.

Another fast-growing social app is Discord, which lets users create "servers" where friends can hang out in text-focused chat rooms or on voice or video calls. The app is especially popular among video gamers, who use the voice and video call features to chat with their friends while gaming together online.

Discord has seen its usage grow to more than 100 million monthly active users, up nearly 79% from 56 million last November, according to the company. Discord claims it is not a social network but rather a communications service as it is fundamentally different from other social apps in that it does not run ads or rely on an algorithmic feed to show users content. Instead, Discord makes money by charging users for its Nitro $9.99 per month subscription service that offers users more features.

Discord may not consider itself a social media app, but Facebook clearly sees a threat. More and more, Facebook has put an emphasis on making video games a key part of its service, offering live streaming services, cloud gaming, and 50-person group video calls.

OnlyFans is the only one of these social media threats that does not actually offer a mobile app. That's because OnlyFans has become the go-to spot for users to sell original adult content, which Apple bans from the App Store.

Despite not having an app, OnlyFans has grown tremendously in the last year. It was mentioned in a rap verse by Beyonce earlier this year, and TikTok and Instagram users frequently post links directing their followers to their OnlyFans accounts.

OnlyFans hasn't said how many monthly active users it has, but the app has 75 million total users and 1 million creators, which is up from 30 million users and 450,000 creators in May.

Although OnlyFans is known primarily for being used to subscribe to and purchase adult content, there are some who use the app to sell subscriptions and post non-pornographic content. If OnlyFans continues to wrack up users, it could become the de facto spot for users who want a paid social media experience free of ads.