This $30,000-Per-Night Las Vegas Villa Has Hosted Celebrities From Barack Obama to Lizzo — Take a Look Inside

The leather-lined hallways and marbled rooms in the villas at Caesars Palace exude opulence. And any guest can experience the amenities – like an exotic fish tank, pool and personal theater – for $30,000 per night.

Take the Titus Villa, one of 25 villas at the Las Vegas hotel. The approximately 11,200-square-foot space is roughly 20 times the size of an average 650-square-foot hotel room. It consists of three rooms, three and a half bathrooms, an eight-person media room and a 33.5-foot-long pool.

The villa has hosted some of the "most powerful and influential people in the world" – including Barack Obama, Lizzo, Bill Clinton, Aretha Franklin, Bradley Cooper, Justin Bieber, Usher and Cher – according to regional president for Caesars Entertainment Sean McBurney.

"If you look at the super wealthy ... they want to travel at the same level of luxury that they have at home," McBurney tells CNBC Make it. "They have their private jets. They have these massive homes. And then to stay in a ... hotel room or even a standard two-bedroom suite – it's not harmonious with their lifestyle."

And the amenities don't stop at the villa blueprint's edge.

Luxury from the inside out

Upon arriving at the Titus Villa, guests are taken to a private valet entrance and greeted by the hotel's 24/7 butler service, staffed by a rotating cast of 65 butlers.

When you enter the villa, one of the first rooms you see is the dining room, which can sit up to 10 people – despite the villa not actually having a kitchen. A large culinary team is available to make requested orders, but often, guests instead have food delivered from their favorite Las Vegas restaurants.

"We want you to feel like you're at home," McBurney says, adding that between all 65 butlers, the staff speaks several different languages. "That means you [can] have whatever your authentic food is. We have a large culinary team that can create whatever it is that you desire."

Under the 20-foot-high coffered, barrel vaulted ceilings, a long corridor leads to the living room, which has two seating areas and a self-playing piano. McBurney says some guests – like the band members of Imagine Dragons – ignore the piano's self-playing function, opting to play the instrument themselves.

The bar, which is adjacent to the billiards room, is stocked to the guests' preferences – whether that's tea, whiskey, champagne or something else entirely. And the media room, which contains a home theater and massage chairs, is noticeably lavish with its silk-lined walls. 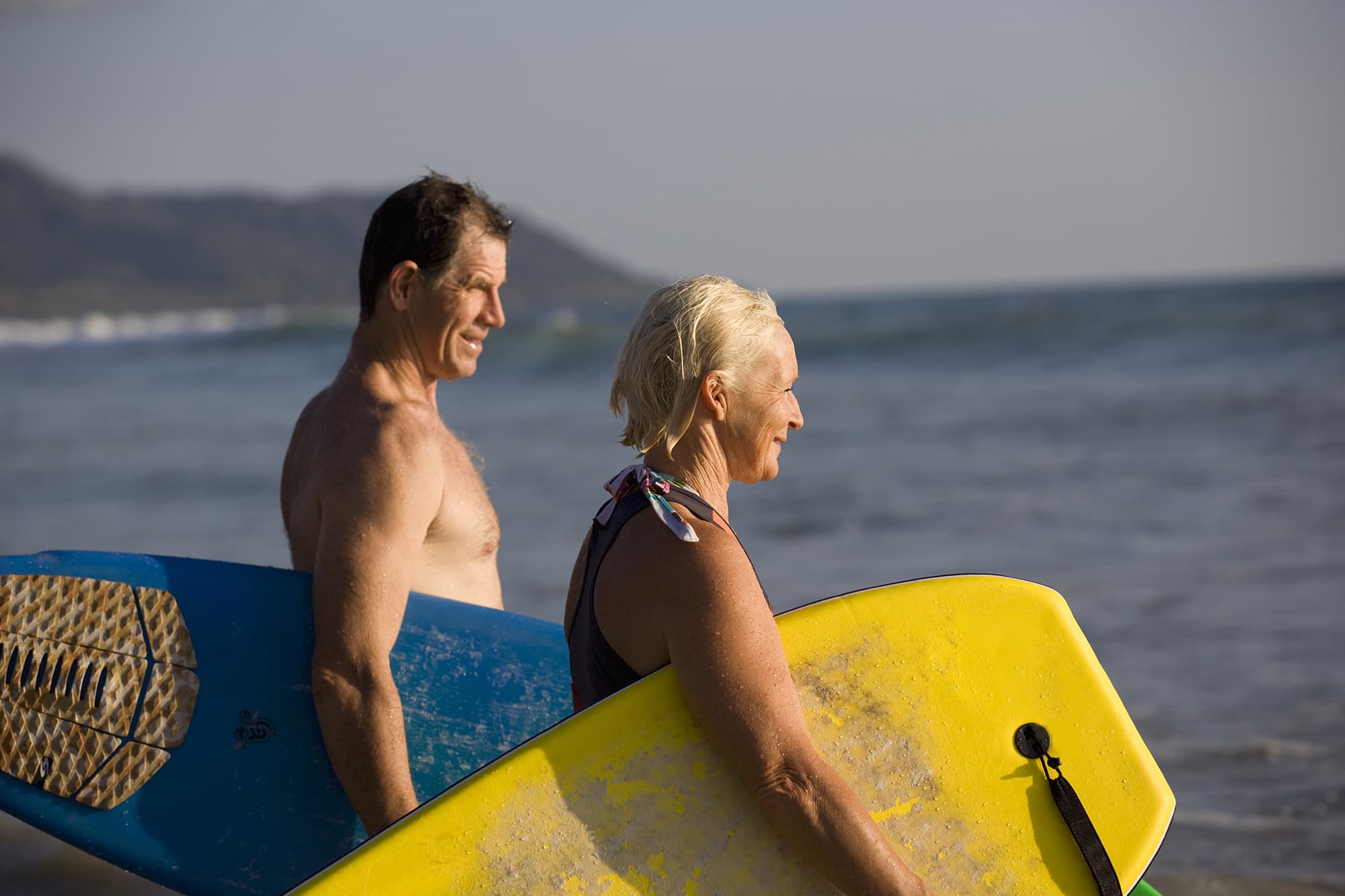 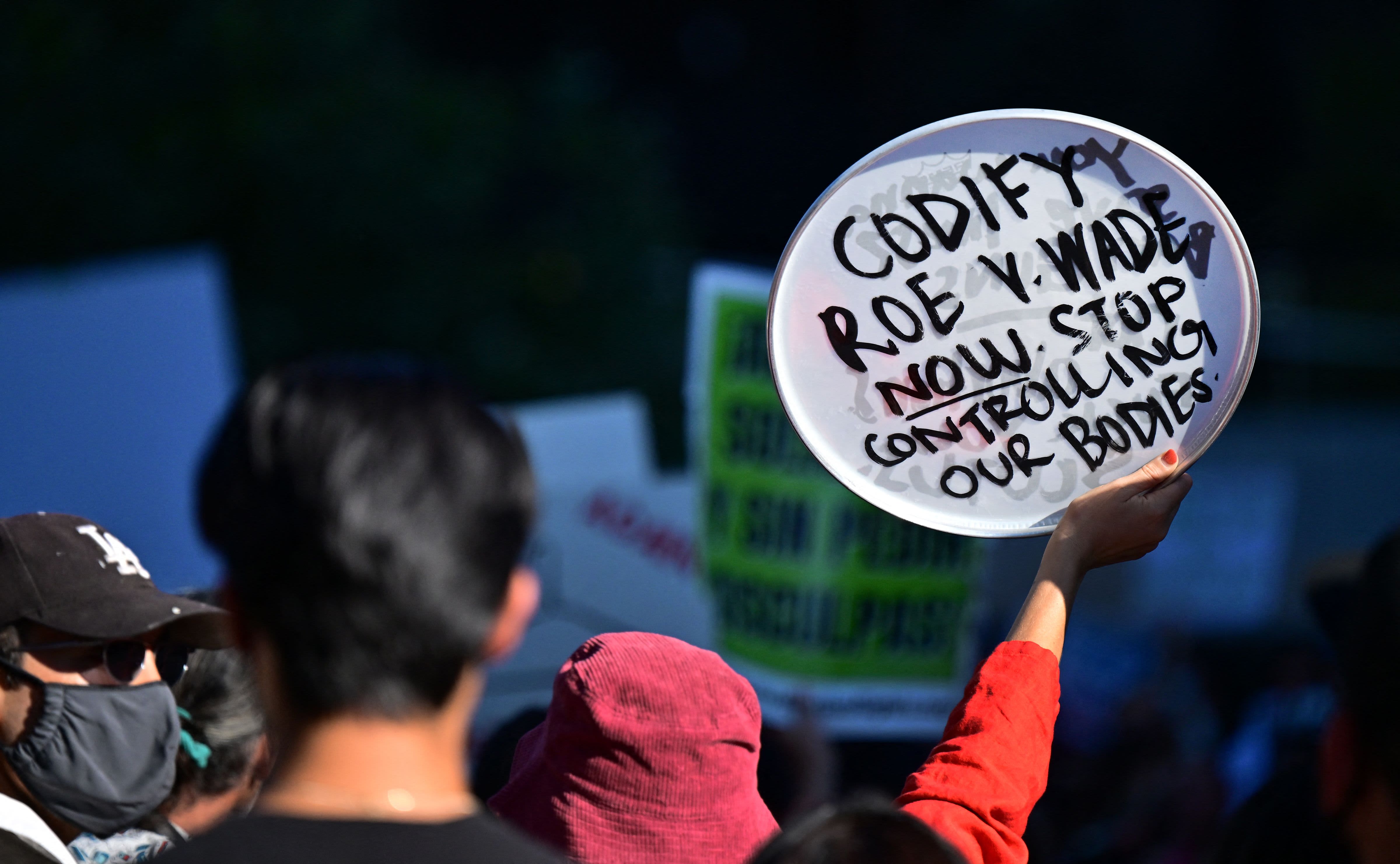 But it's still no match for the master bedroom, which includes an eight-foot-by-eight-foot bed, a steam shower and bathtub made from "imported stones from around the world," McBurney says.

Most of the villa's high-profile guests have written personalized messages in the property's guest book: Cher, for instance, once wrote in the book, "Caesars, you are the first hotel I played alone and will be the last. Thank you for all the years," according to McBurney.

Outside of the guest book, McBurney says his lips are sealed regarding stories about the Titus Villa's most famous visitors. "When you're in this business, you have to show restraint and privacy is paramount for these clients," he says.

Still, If you can afford to pay $30,000 per night, you can join their ranks. Some guests, McBurney says, stay for just a single night. Others stay for weeks at a time, whether alone or with families and friends. McBurney also says high-rolling gamblers are offered complimentary stays if they wager what he only describes as an "appropriate level" of money.

The villa is designed to meet a guest's needs so thoroughly that they'll never have to leave, if they don't want to. The idea, McBurney says, is to provide guests luxury without having to engage with the casino or the rest of the city.

"Quite literally, you never have to leave this villa to have an extraordinary time in Las Vegas at Caesar's Palace," he says.

She pays $1,300 per month for a 1-bedroom apartment in Paris — take a look inside

She pays $1,000 per month for a 1-bedroom apartment in New York City — take a look inside