Before he co-founded Twitter and became a billionaire, Jack Dorsey thought about quitting the tech industry altogether for an entirely different line of work: fashion designer.

Today, 44-year-old Dorsey is the CEO of both Twitter and mobile payment company Square and has an estimated personal net worth of $12.9 billion, according to Forbes. But, before co-founding Twitter in 2006, Dorsey was just another Silicon Valley coder dabbling in his various interests, bouncing from start-up to start-up.

Dorsey had been plotting out the concept of a web platform for real-time status updates, which would become the idea behind Twitter, since at least 2000. But over the next six years, he often vacillated between his commitment to his coding career and the desire to quit the tech industry altogether for an alternative path as he grew frustrated by his lack of success up to that point. 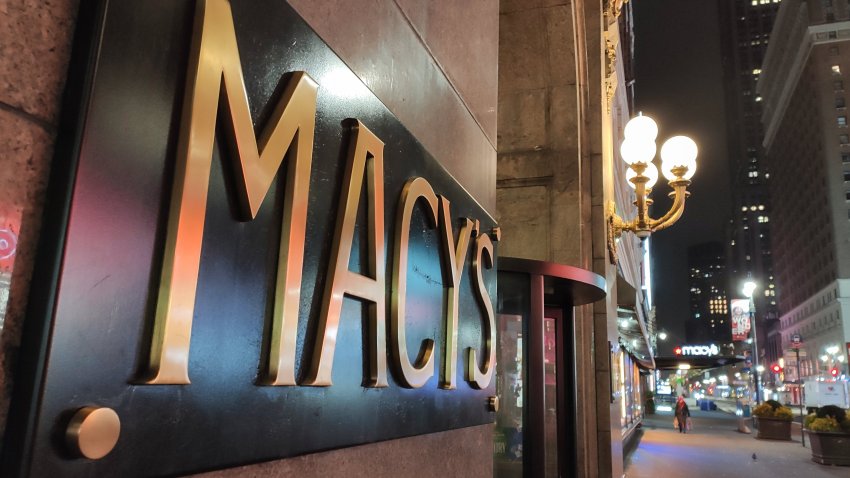 Macy's Operating Chief Harper to Depart, the Post Will Remain Vacant Amid Other Leadership Changes 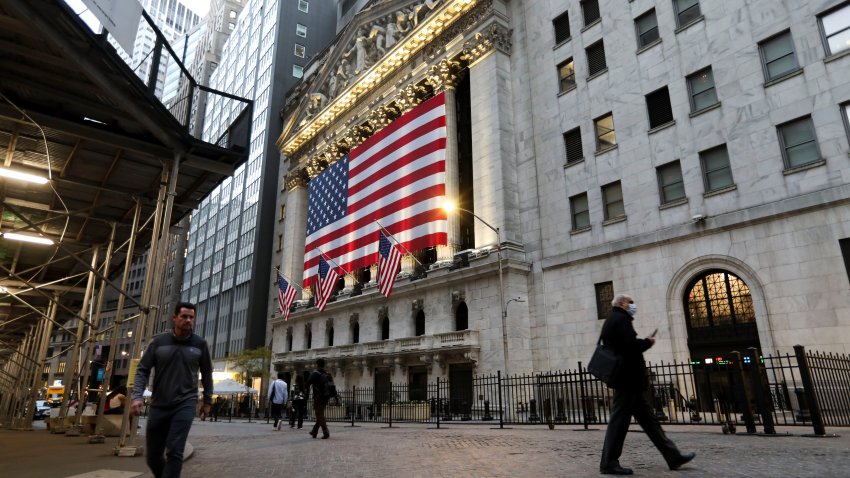 For instance, after Dorsey dropped out of New York University one semester shy of graduation and was fired from his own start-up (an online company for dispatching taxis and courier services), he moved back to St. Louis, where he grew up.

"I felt like a failure," Dorsey told The New Yorker.

In St. Louis,Dorsey pursued various interests, including botanical illustration ("the accurate pictorial depiction of plants and plant traits for a scientific purpose," according to botanicalartandartists.com) and massage therapy. Dorsey "enjoyed visiting the Missouri Botanical Garden, where he did drawing studies of a banyan tree, with its forking roots," reported The New Yorker. And Dorsey only dropped the notion of becoming a masseuse after returning to San Francisco and discovering that "everyone was a massage therapist."

Dorsey also gravitated toward the world of fashion design. He admired the work of jeanmaker Scott Morrison, founder of jeans brands like Paper Denim & Cloth who, Dorsey told The New Yorker, "approached denim like it was a living journal." Dorsey took figure drawing classes after reading that Morrison preferred designers with that sort of training.

In fact, just a month before Twitter officially launched in March 2006, Dorsey reportedly told fellow Twitter co-founder Noah Glass his "exit strategy" for eventually leaving the start-up they were about to birth.

Bilton reports that Dorsey would leave the Twitter offices "around 6 p.m. for drawing classes, hot yoga sessions and a course at a local fashion school."

At one point, Twitter co-founder Evan Williams reportedly told Dorsey: "You can either be a dressmaker or the C.E.O. of Twitter. But you can't be both," according to Bilton's book.

(Dorsey told The New Yorker that, even on the nights he left the office for other hobbies, he always continued to work on Twitter projects later in the evening.)

In design school, Dorsey got as far as sketching and designing two items of clothing: a pencil skirt and an asymmetrical skirt. According to The New Yorker, Dorsey took the completed skirts and "put them in a closet and, eventually, threw them out."

Though he never actually became a fashion designer, even today Dorsey, who often favors all-black clothes and a beanie, seems to have maintained his interest in the world of fashion and design. In 2019, Dorsey attended Paris Fashion Week and he's frequently been spotted wearing items made by the avante garde luxury designer Rick Owens, including $1,000 sneakers and leather jackets that can cost over $2,000.

Twitter billionaire Jack Dorsey on giving away his money: 'If someone is in pain, I am in pain'