California Gov. Gavin Newsom on Thursday issued the broadest loosening of his stay-at-home order so far, allowing some retailers to reopen but not have customers in stores.

The announcement was the result of improvement in battling the coronavirus and it moves California into the second phase of a methodical four-step process to full reopening. It covers only a sliver of retail businesses as well as manufacturers’ warehouses considered low risk for the virus.

Stores that will be allowed to open with curbside service if they meet other safety requirements include bookstores, clothing stores, florists and sporting goods stores. Higher-risk businesses like hair salons and gyms, offices and dining in restaurants will come later.

When asked about why nail salons and hair salons aren't included in Phase 2 of the state's reopening plan, Newsom revealed matter-of-factly that community spread of the virus in California started in a nail salon.

"This whole thing started in the state of California, the community spread, at a nail salon," he said. "Let me just remind everyone of that. I'm very worried about that."

Newsom’s plan may allow some local governments to move faster than the state if they hit certain criteria. Counties must show they can meet certain testing and tracing requirements and that their health care systems can handle a potential surge. Some counties have already moved ahead with broader reopenings in violation of the state’s order.

Since the stay-at-home order was issued on March 19, more than 4 million people have been put out of work in the nation’s most populous state. Thursday, several dozen protesters at the state Capitol carried signs that read: “My rights don’t end where your fears begin.” Last week, hundreds of people swarmed the Capitol in a much larger protest that included more than 30 arrests.

Newsom has said repeatedly he won’t bow to political or economic pressure to reopen the state and will instead rely on a four-step plan driven by science and data. Thursday began phase two. The next phase, which could reopen salons, gyms, movie theaters and in-person church services, could be months away. Phase four would end all restrictions and allow for large gatherings at concerts and sporting events.

The Newsom administration is tracking six indicators to determine when to ease restrictions. They include the state’s ability to test people for COVID-19 and trace who might have been exposed to it, and the capacity of hospitals to handle a potential surge of new cases.

So far, Newsom has said the state is on track to meet its goals. 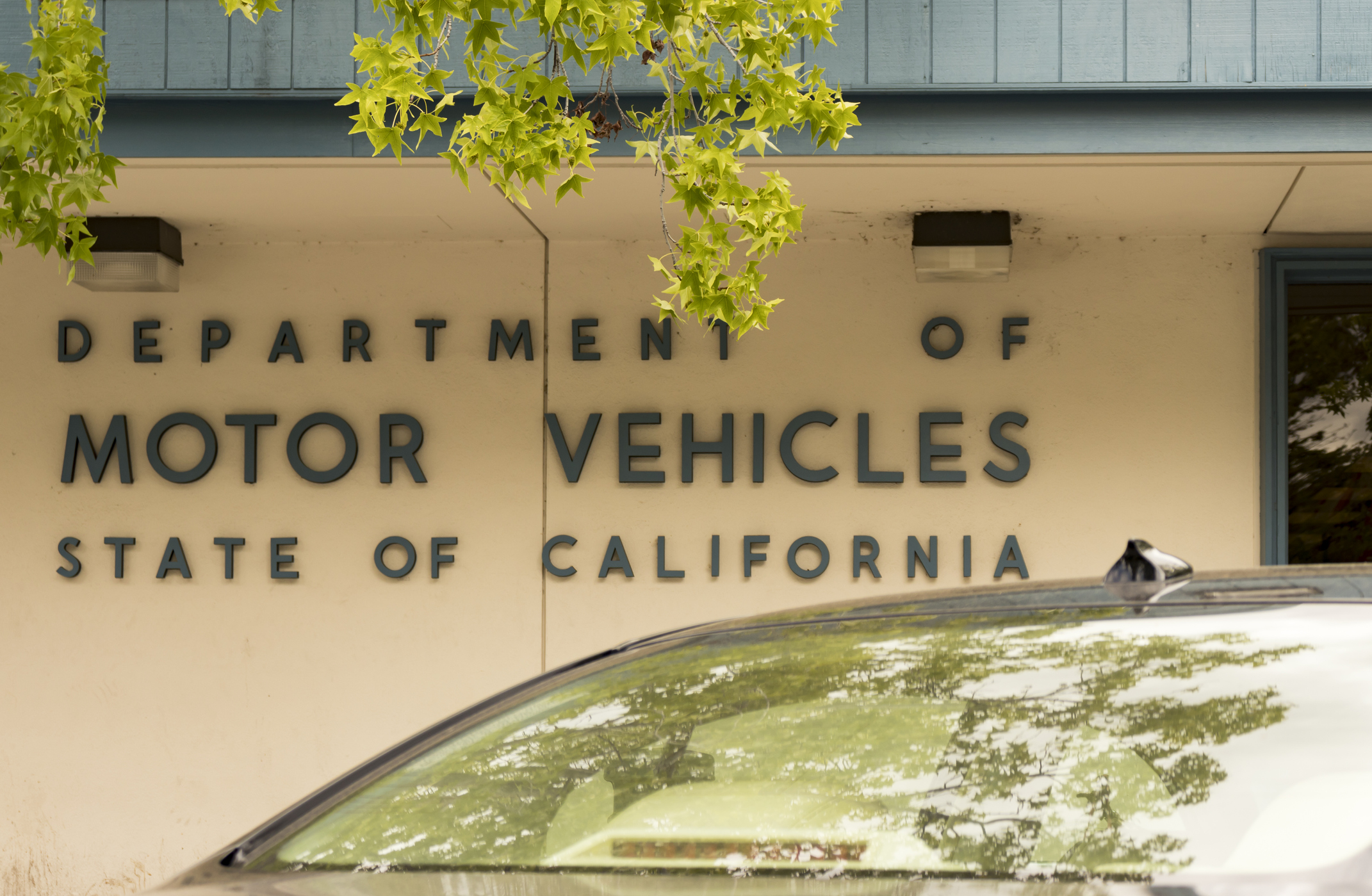 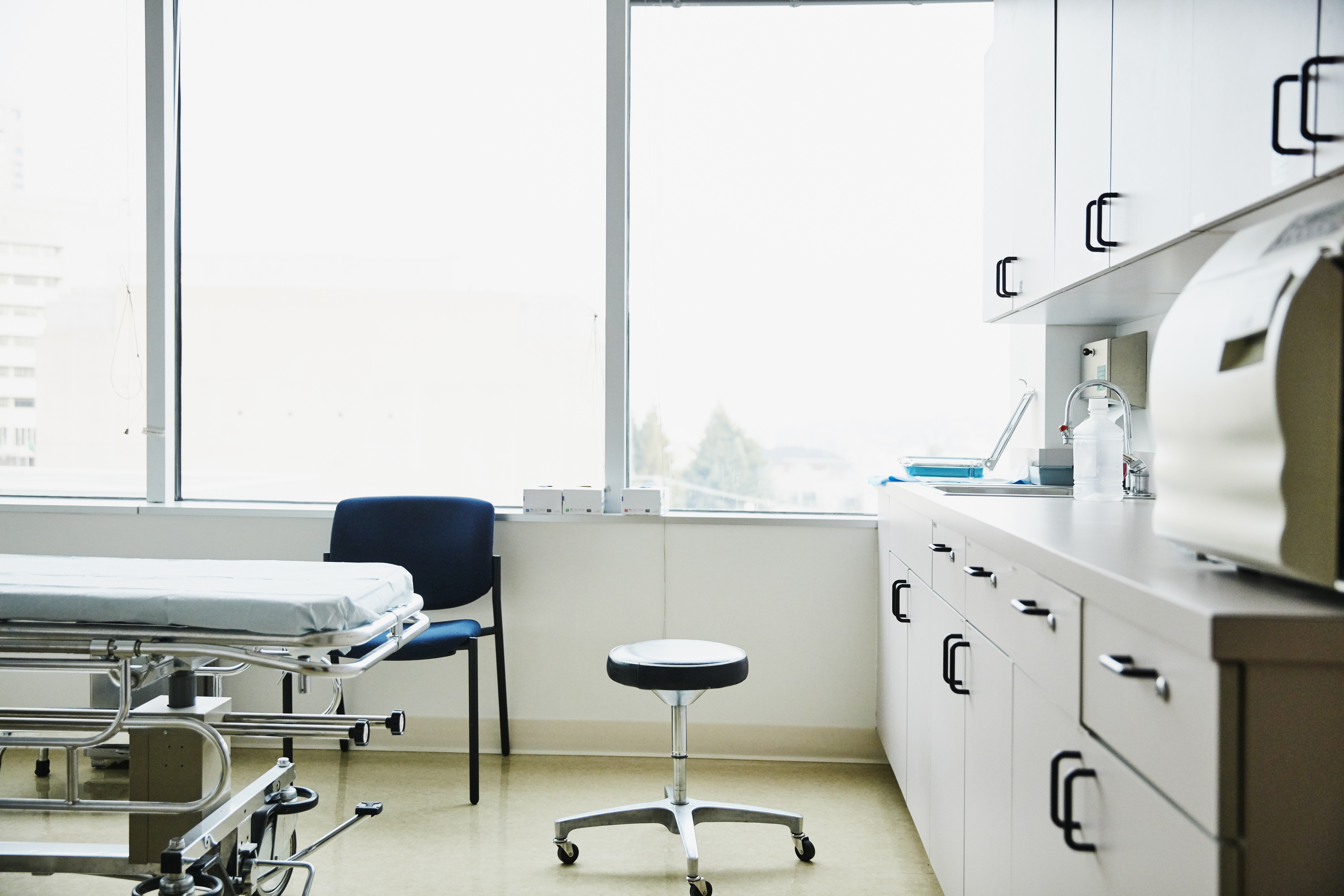 When Will Hospitals and Doctors' Offices Be Open For Normal Business Again? Here's What Health Experts Think

Yuba Sutter Mall General Manager Natasha Shelton said about 18 of the roughly 50 stores were open Wednesday and estimated about 200 people were inside at noon. The mall had reduced hours to allow additional cleaning overnight. Tables in the food court were spaced 6 feet (1.8 meters) apart and food trays were banned.

Newsom has cracked down on rogue counties before, ordering the temporary closure of all beaches in Orange County after a few local governments refused to close them or impose public health restrictions. He lifted some of those orders after negotiating with local governments.

This week, state regulators contacted a handful of businesses in Yuba and Sutter counties, warning them to comply with the statewide order, the San Francisco Chronicle and the Sacramento Bee reported.

On Wednesday, Yuba-Sutter Health Officer Dr. Phuong Luu issued a public warning to businesses to make sure their employees and customers were practicing social distancing and wearing face coverings, as required by the local orders.

“It has become clear a number of businesses are not enacting required protocols to ensure the safety of the community,” Luu wrote.

“I understand that some of your customers may strongly object to a facial covering requirement, but the long-term safety of our community is at stake,” Luu added. “We do not want to take any steps back in our phasing-in efforts.”

Other cities and counties have signaled their intention to reopen in the coming days. Fresno Mayor Lee Brand said some businesses in his city could open on Monday, including electronics and camera stores, furniture stores and auctions, the Fresno Bee reported.

In the Bay Area, health officers for six counties and one city said the local health order currently in place does not allow curbside pickup from non-essential, non-outdoor businesses and that will not be allowed to take place starting Friday.

Some Los Angeles County retailers can reopen with curbside pickup only — including florists and stores that sell toys, books, clothing, sporting goods and music. The county, with 10 million residents, has accounted for more than half California’s more than 2,500 virus deaths.