The rule won’t take effect for another two weeks and it includes exceptions for some uses, such as water for drinking, cooking, cleaning, sanitation and generating electricity

Some farmers in one of the country’s most important agricultural regions will have to stop taking water out of major rivers and streams because of a severe drought that is threatening the drinking water supply for 25 million people, state regulators said Tuesday.

The Water Resources Control Board approved an emergency resolution empowering regulators to halt diversions from the state’s two largest river systems. The order could apply to roughly 86% of landowners who have legal rights to divert water from the San Joaquin and Sacramento river watersheds. The remaining 14% could be impacted if things get worse.

The rule won’t take effect for another two weeks and it includes exceptions for some uses, such as water for drinking, cooking, cleaning, sanitation and generating electricity. Without the order, officials warned much of the state’s drinking water supply would be at risk if the drought continues into next year.

“This decision is not about prioritizing one group over the other, but about preserving the watershed for all,” said E. Joaquin Esquivel, chair of the Water Resources of the Control Board.

The vote came one day after regulators halted water diversions from another Northern California river system, the Upper Russian River, warning Lake Mendocino would be empty by the end of the year, “putting both people and wildlife in harm’s way.”

Tuesday’s vote is significant because it applies to the Sacramento and San Joaquin river systems, which together drain 40% of California’s land and account for at least a portion of the water supply for two-thirds of the state’s nearly 40 million residents. 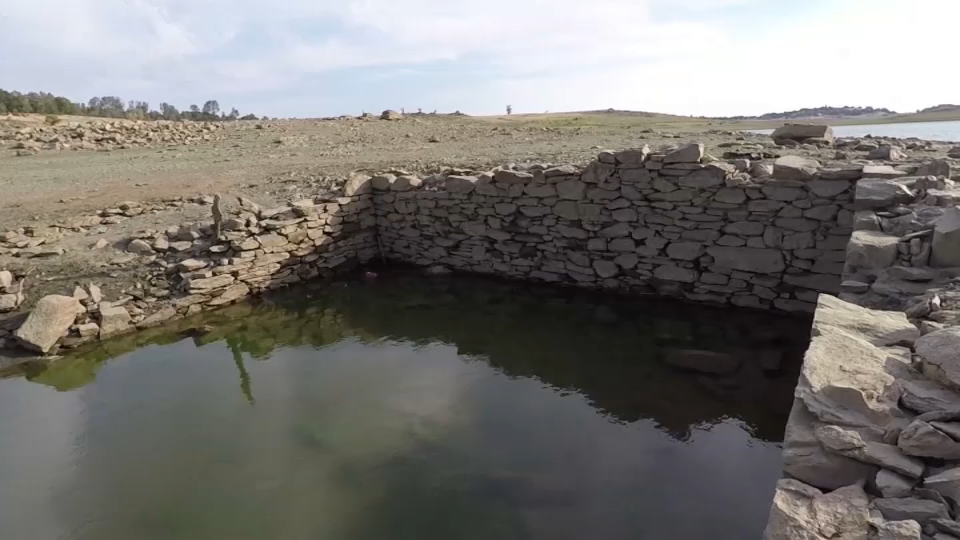 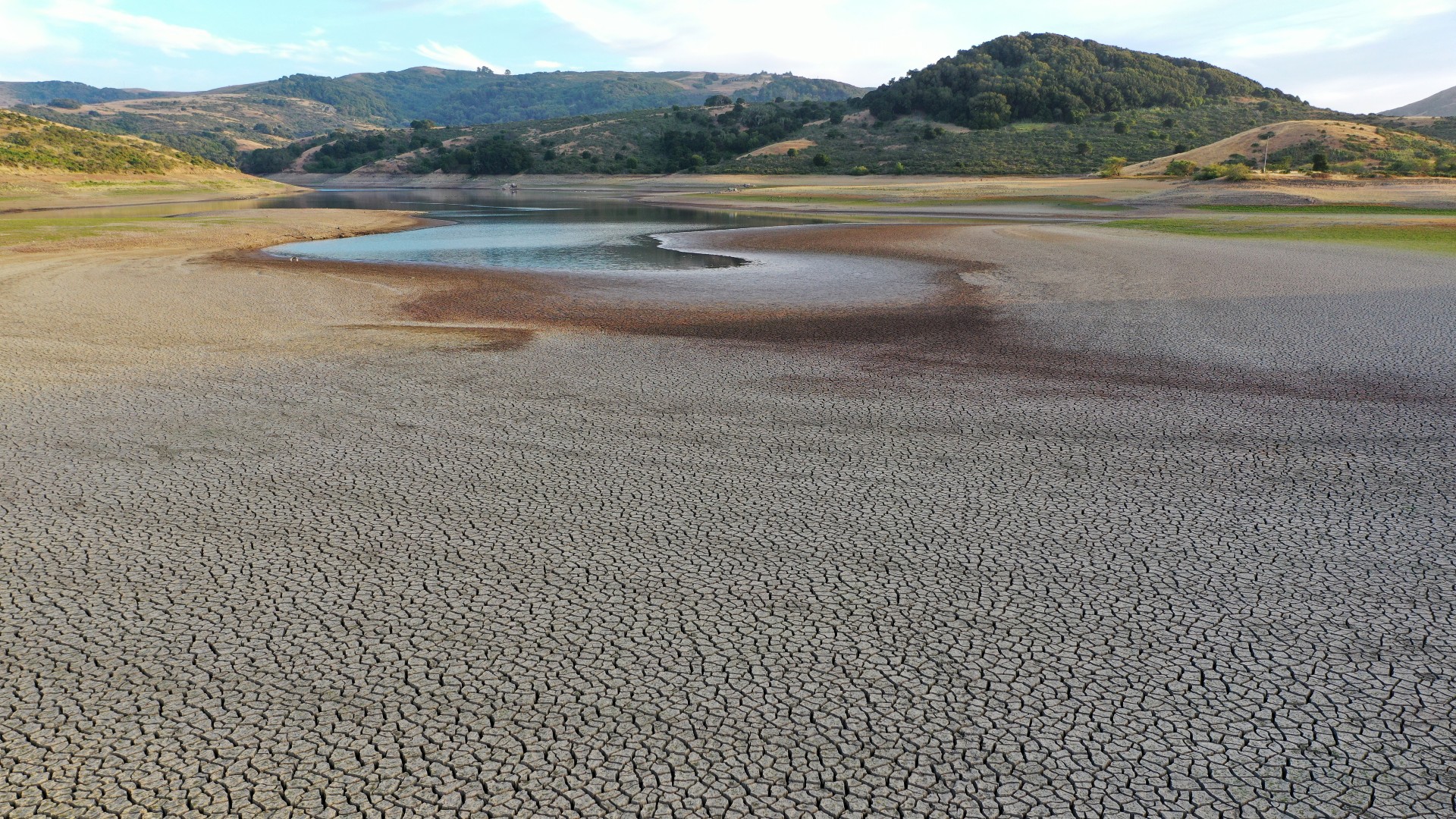 Worst Drought in 20 Years? A County-by-County Look Around the Bay Area

Known as the California Delta, the river systems get their water mostly from snowmelt in the Sierra Nevada mountains. The past two years have been the second driest on record. The soil was so dry that it absorbed much of the snowmelt that was supposed to flow into the state’s rivers. This year, California lost so much water this way that it would be enough to fill nearly all of Folsom Lake.

Extreme conditions like these are often from a combination of unusual random, short-term and natural weather patterns heightened by long-term, human-caused climate change. Climate change has made the West much warmer and drier in the past 30 years, increasing risks for drought and wildfires.

The board’s action is possible because Gov. Gavin Newsom issued an emergency declaration earlier this year giving them permission. Newsom, who is facing a recall election next month, has asked residents and businesses to voluntarily cut their water use by 15%.

Newsom’s administration has also relaxed rules about how much water must be available in rivers and streams for environmental purposes. And they’ve built a stone wall in the West False River to prevent saltwater from the Pacific Ocean from creeping into the freshwater rivers and contaminating the water supply.

“The fact remains that water supplies are extremely limited across the state and we are running out of options,” said Ernest Conant, regional director of the U.S. Bureau of Reclamation. He told board members on Tuesday he supports the new rule.

The rule gives state regulators authority to enforce it, including fines for noncompliance. The state is hiring 15 people to help with enforcement, according to Erik Ekdahl, deputy director for the division of water rights.

Ekdahl said the state would mostly respond to complaints about people breaking the rules. He said the state usually gets about 50 complaints per year. But during the drought, that has increased to about five per day.

“In general, farmers understand drought and they understand lean rain years. That’s the business we’re in,” he said. “But they don’t understand the downward slide in water reliability we are facing in California, sort of on a systemic level.”

The Westlands Water District, one of the largest agricultural water districts in the country, supports the new rule because they say it will stop people from illegally taking water from rivers and streams. But the San Joaquin Tributaries Authority opposes the rule, saying it is “overly broad” and asks water users to trust the government to manage their systems.

“I think there is a fundamental issue with trust,” said Valerie Kincaid, an attorney for the San Joaquin Tributaries Authority.