Worst Drought in 20 Years? A County-by-County Look Around the Bay Area

Summer-dry conditions in spring were a leading indicator that this year's fire season was off to an early and potentially more intense start.

Current drought conditions are leading to "record dry fuel moistures," a repeating phrase attached to most of this year's major wildfires in a season that is outpacing the 2020 fire season in acres burned by nearly a three-to-one margin as of July 25.

Extremely dry conditions coupled with intense heat waves have led to a significant increase in fire danger in 2021 not just in California but also for much of the western United States as drought conditions accelerated in severity during the last year. 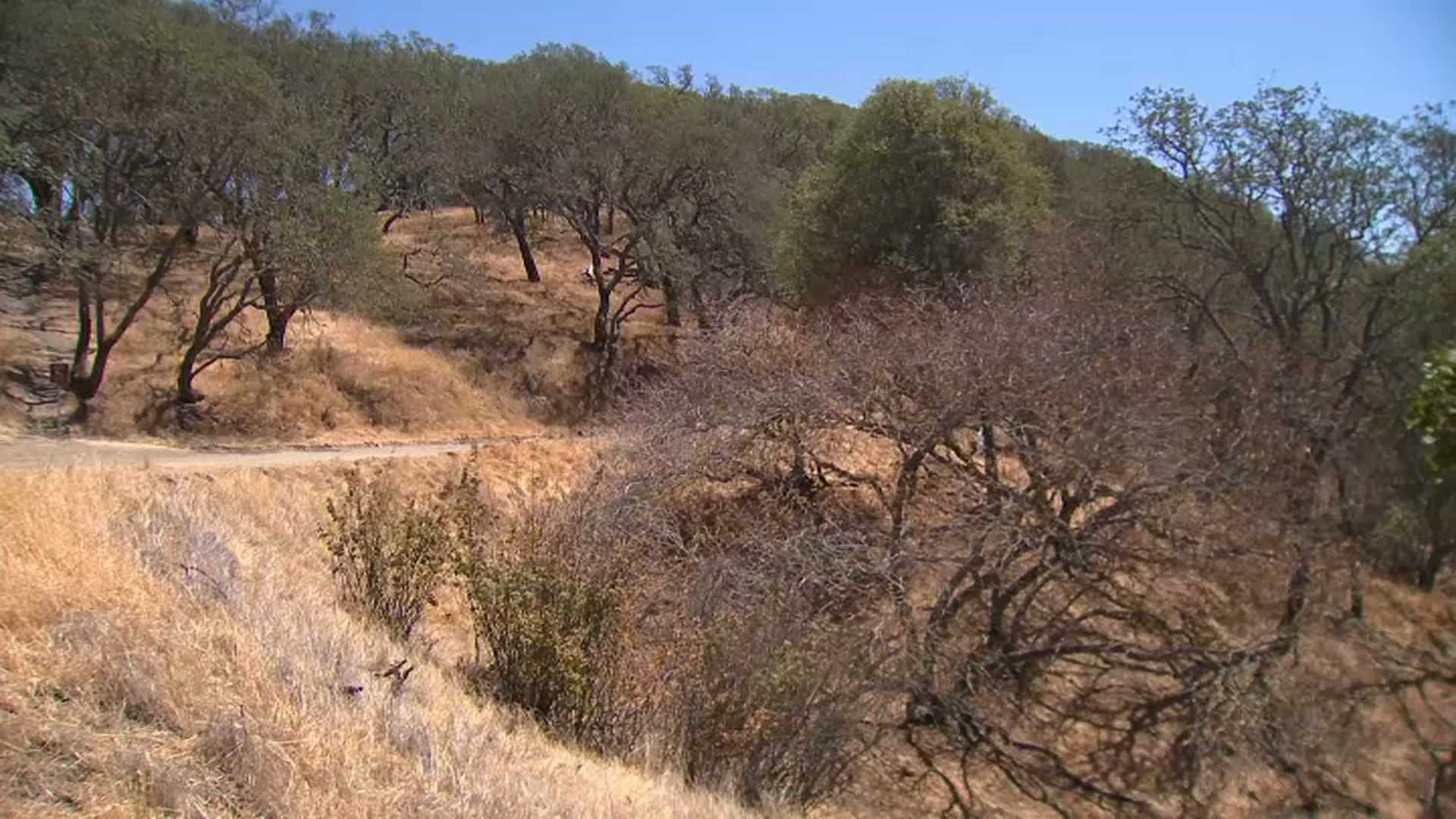 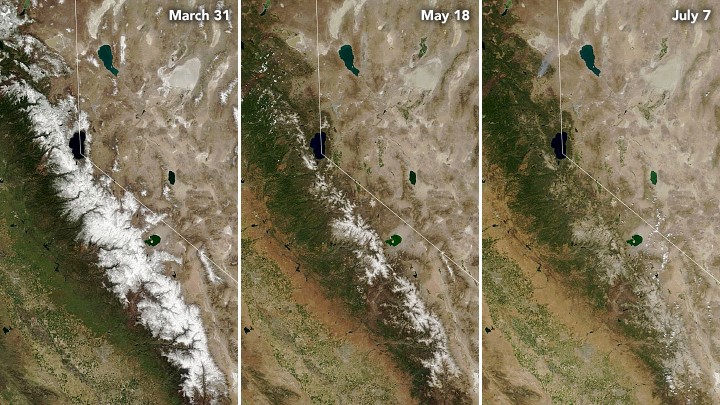 It makes sense with our current drought being more severe now than it was last year or even last fall during what is typically the driest time of year that we're seeing more fires, but this data from the Desert Research Institute / Drought Monitor helps put things into perspective on a county-by-county basis.

Notice how in the North Bay counties, Marin County specifically, conditions are more intense drought-wise today than ever before in the drought monitor timeline going back to 2000.

Other counties nearby such as Sonoma, Napa, Lake and Mendocino counties likewise are experiencing exceptional drought conditions.

Inland East Bay areas including the Diablo Range into the Oakland Hills are likewise near all-time peak drought severity since 2000. This includes much of Solano, Contra Costa and Alameda counties.

Conditions to the south where the drought monitor has yet to change over to exceptional or (D-4) conditions from San Mateo and Santa Clara counties southward are likewise near peak dry levels vs. previous drought periods since 2000, but not quite the extremes we're seeing in the North Bay.

On the other side of the coin, at some coastal locations ocean-facing mountain areas have seen fire danger suppressed by a steady onshore wind, low clouds and drizzle at times. This pattern is largely responsible for keeping San Francisco mostly below 65 degrees for high temps throughout the month.

However, with the traditionally warmest and windiest time of year still ahead as offshore wind patterns (aka Diablo Winds) typically peak late September into October, our current drought conditions will likely make seasonally high fire danger even more extreme this fall.