While the Bay Area heat may feel nice this winter, one city is suffering from it.

Folsom Lake, the only source of water for Folsom City, Calif., is in a major drought. When officials measured on Dec. 23, the water only reached up to 22 percent of its capacity. City officials say that this is the second year in a row that Folsom Lake has faced a drought.

Palmer and other city officials have mandated a plan to preserve the water that remains. Water use has been restricted throughout the city, mainly to commercial and landscaping purposes.

“Approximately 60 percent of the water used by a typical Folsom family is directed to landscape,” Yasutake said. “We’re encouraging residents to turn off sprinklers to conserve water. An added benefit will be significant savings on water bills.” 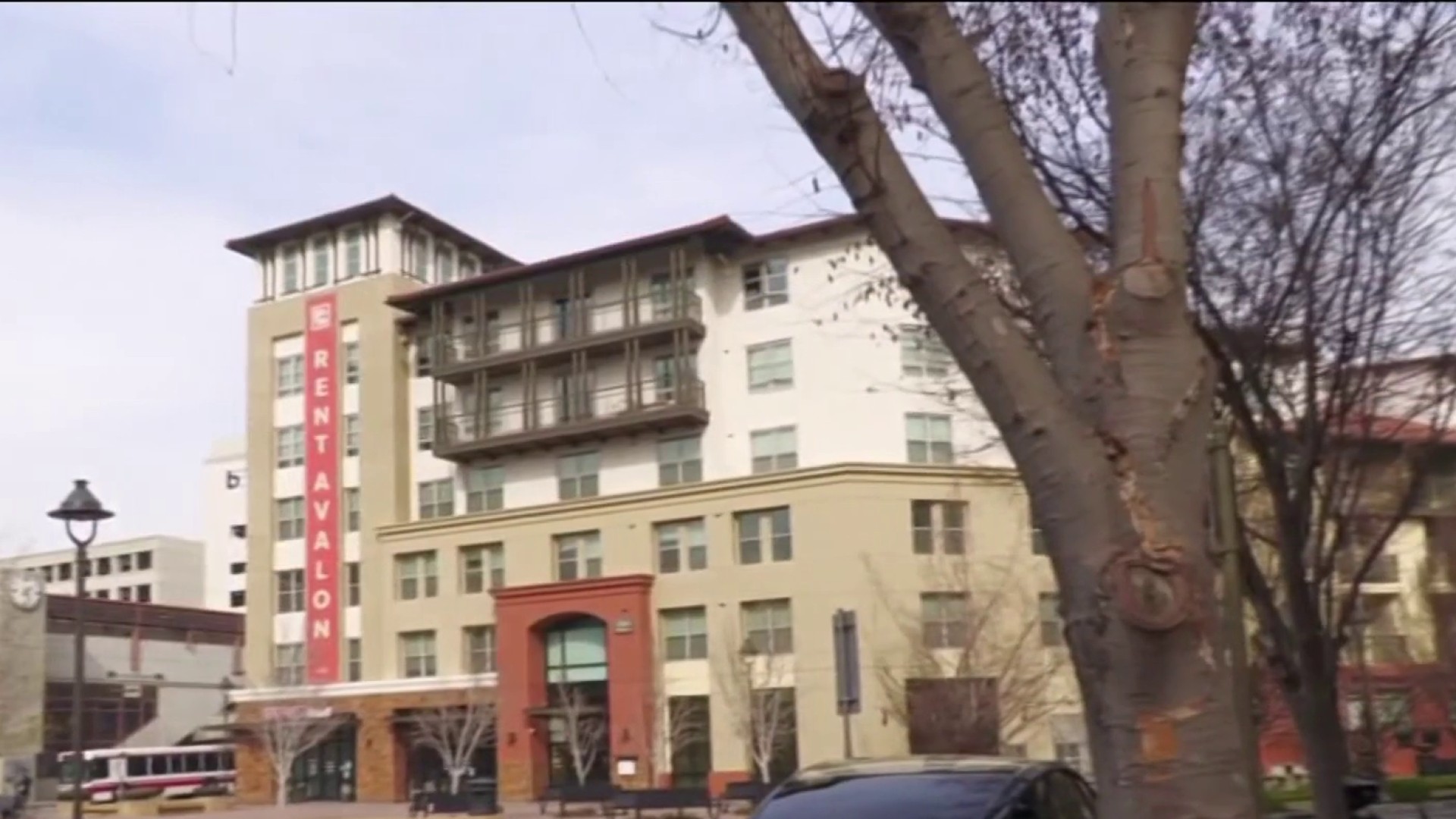 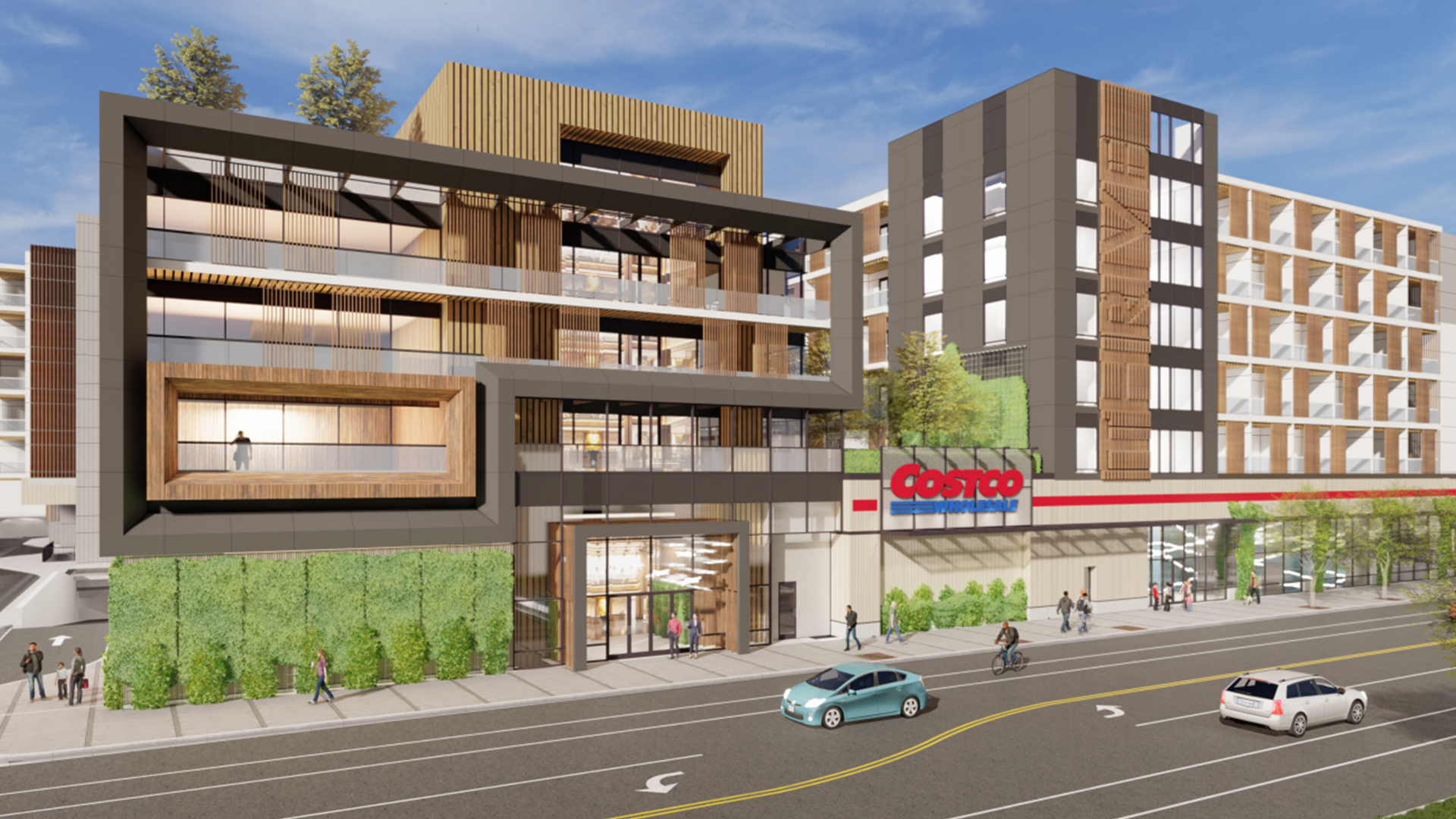 The city has limited residents to watering their yards twice a week. Irrigation is banned on Mondays, Thursdays and Fridays.

In addition, Folsom city officials are eliminating water usage for Landscape and Lighting districts and local parks and city property.

The problem is not limited to Folsom City.

For the second year in a row, California has had its driest winters, especially in parts of the San Joaquin Valley and Southern California. According to the U.S. National Weather Service, if there is no rain or wet storms from now until April, California is expected to have severe drought conditions in 2014.

The state Department of Water Resources (DWR) also expects 2014 to be a dry year, so Governor Jerry Brown has formed a Drought Management Team to study this issue. One of the core problems the team is looking at is the decreased amount of water farmers are receiving to grow crops. This decrease could lead to a spike in the cost of agricultural produce for consumers.

“It’s still early in the water year,” said Mark Cowin, director of DWR. “The January and February snow surveys will allow us to evaluate water conditions on a statewide basis. As we monitor water conditions, we will consider actions to be included in a potential governor’s drought proclamation.”

On January 7, DWR will be meeting with California State Board of Food and Agriculture and the State Water Resources Control Board to discuss solutions for possible drought conditions.

While there is no set solution at the moment, DWR is preparing for a dry year ahead.