‘I Was Scared, Frightened for My Life,' Says Protestor Detained in Unmarked Van

In a video posted on social media, one law enforcement official can be heard threatening to shoot protesters if they follow the unmarked vehicle

San Diego police detectives are under investigation after a cell-phone video posted on social media showed a woman taken into an unmarked van while those around her questioned where she was being taken.

On Monday, NBC 7 spoke with Shayla Piccini, who was seen being detained in the video. The arrest took place following a protest about racial injustice on Thursday night in downtown San Diego.

“When five men came out and started screaming: ‘Get on the ground, get on the ground,’ and, honestly, next thing you know, I’m in a van with five men -- I don’t know who they are -- and I don't know where I'm going," Piccini said. 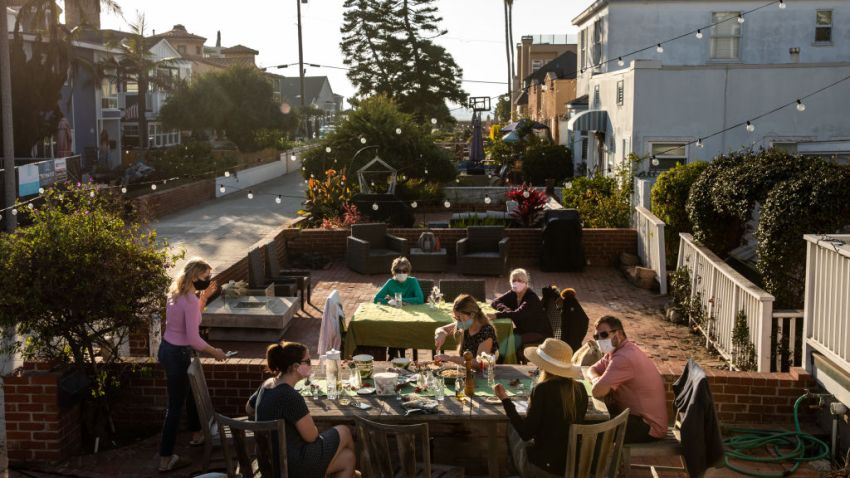 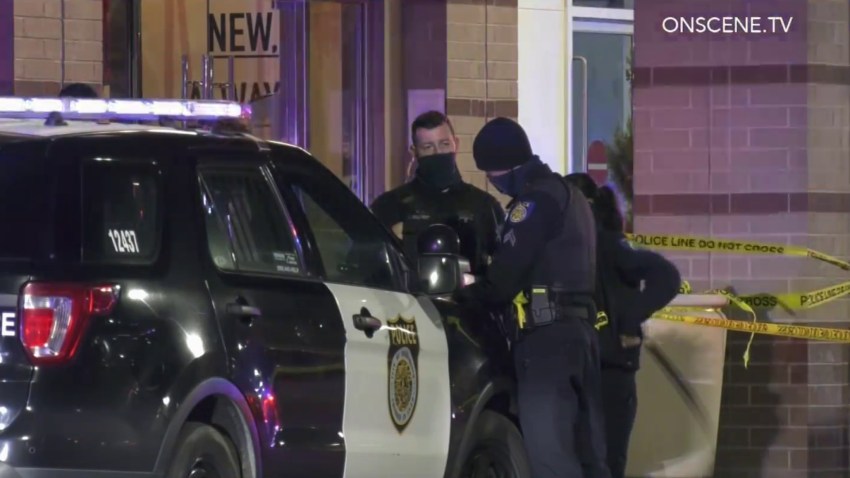 The 20-year-old SDSU student she had no idea why they were grabbing her.

“I had just come up to protest peacefully, just getting my word out, fighting for what I believe is right: Black lives matter,” said Piccini.

Dante Pride, an attorney representing Piccini, said she should not have been detained or arrested.

The officers who stopped to take Piccini in to custody did not have on uniforms, which is she and her cousin, Brandi Matthews, who is seen screaming in the video, said they thought she was being kidnapped.

“It was really terrifying to feel like my cousin was getting stolen by people who pointed guns at her,” Matthews said.

San Diego police said the van was occupied by police detectives dressed in plain clothes and that SWAT team members arrived as the arrest was being made and prepared to de-escalate the situation.

“They had no idea who these masked men are and no idea if they are going to take her somewhere safe -- and tell them, If you follow them they’ll shoot you? That’s not how policing should happen,” Pride said.

SDPD said they understand concerns about arrests being made by detectives who may not be easily identifiable, but, in this incident, the crime occurred in front of their detectives and uniformed officers were not available.

San Diego police said Chief David Nisleit directed the Internal Affairs Unit to investigate all department personnel involved in the arrest. While the investigation will determine if the officers followed policy and procedure, they will be reassigned and remain on active duty.