California's new United States senator will be sworn in Wednesday.

Former California Secretary of State Alex Padilla will become the first Latino to ever represent California in the U.S. Senate. He was appointment by Gov. Gavin Newsom to finish the last two years of soon-to-be Vice President Kamala Karris' term.

Padilla arrived in the nation's capital without knowing the exact logistics of his swearing-in. The Capitol riot threw everything into a state of flux. He was told to be ready at any time.

"I have the Bible literally with me," Padilla said. "It is my mom’s Bible that was part of her belongings. We lost my mom a couple of years ago." 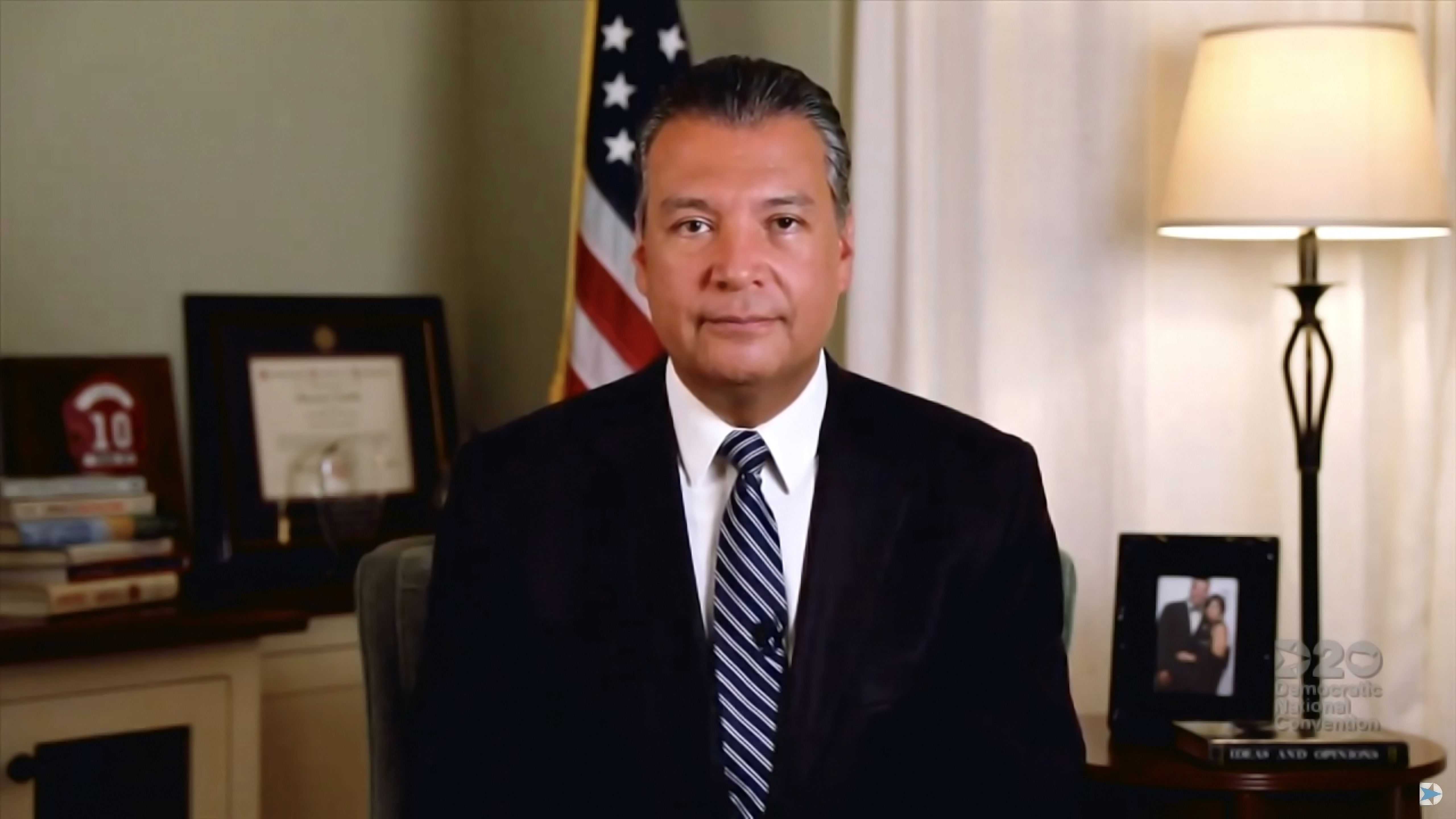 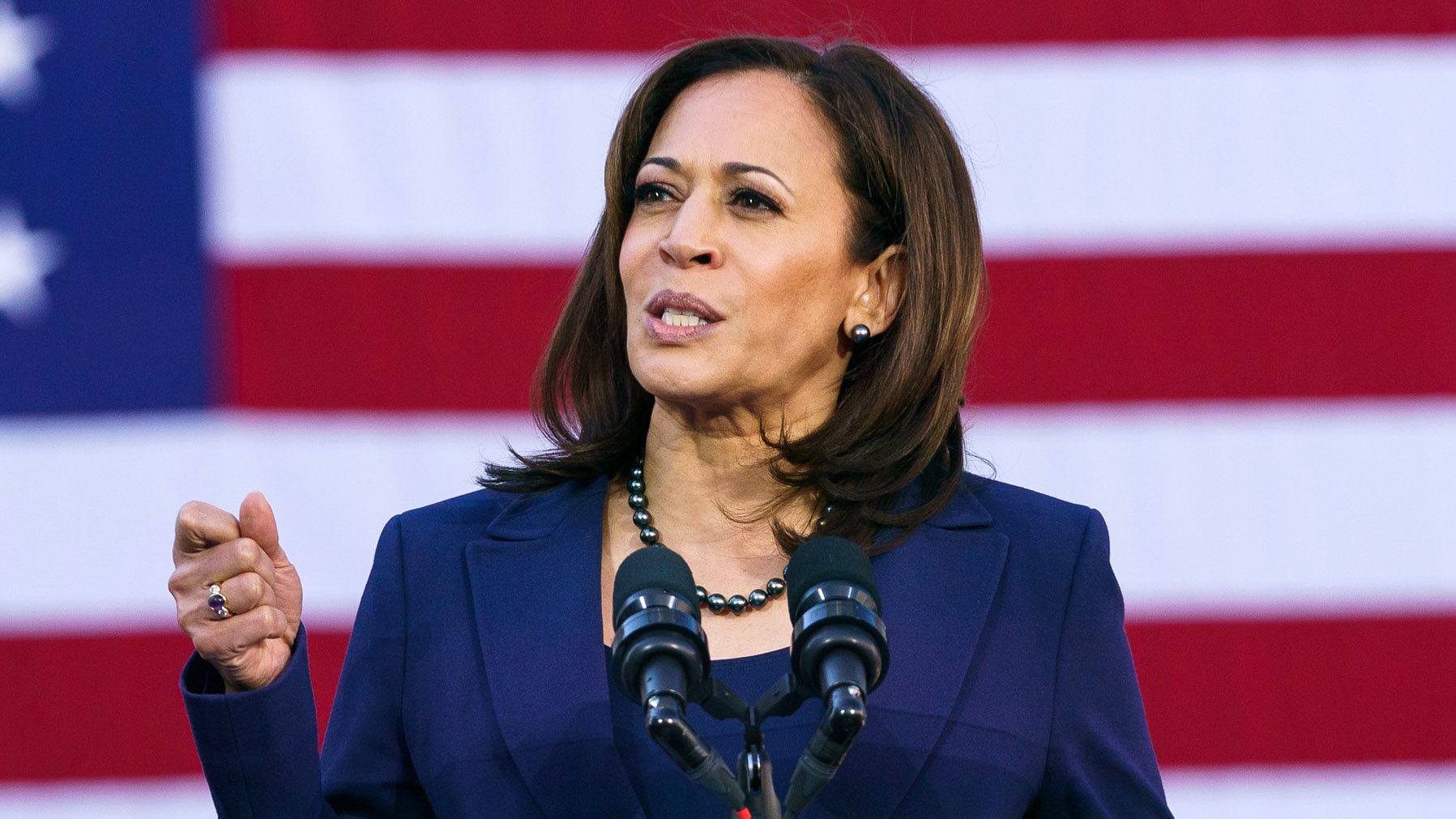 Padilla's family did not make it to Washington, D.C., to watch his historic moment because of concerns about COVID-19 and public safety in the aftermath of the Capitol riot.

"It just didn’t make any sense," Padilla said. "Everything is so restricted here. The number of people that might be able to come with me just for a photo op, didn’t want to put the kids through that experience. They, like a lot of others, I hope, are going to be watching on C-SPAN. The in-person celebration, the hugs and the kisses, those are going to have to wait a couple of days."

Padilla said his top priority is fighting the coronavirus and helping families and businesses suffering the consequences.

"The $2,000 checks that have been debated about of late, that needs to get done yesterday," Padilla said. "I want to be clear. This is not a stimulus check. These are survival checks."