Health officials in California say a high school is at the center of a tuberculosis outbreak in Sacramento County.

A student at the school tested positive for the disease earlier this year.

Beyond the Grant cases, four relatives and friends of the student who initially tested positive have also contracted active TB - bringing the total to nine known cases. 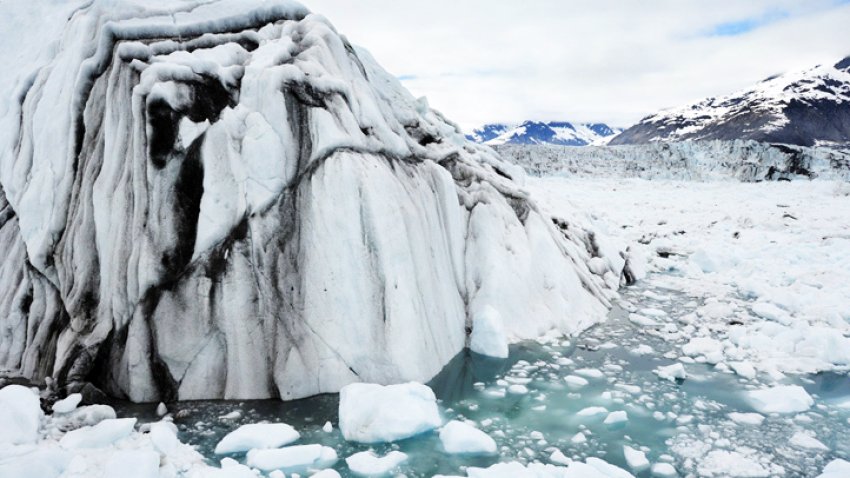 climate in crisis 11 hours ago

County officials say the four additional students are not infectious.