Two people died following a head-on collision on Highway 4 west of Stockton in San Joaquin County, which sent an SUV careening into the water and a dramatic rescue of three children from the water.

The accident was reported about 11:30 p.m. Sunday along State Route 4 at the Old River Bridge, and shut down the roadway for hours .

According to Stockton-based California Highway Patrol Office James Claire, a 1995 Chevy S-10 crossed over into the eastbound lane, and struck a 2001 Dodge Town Country carrying six passengers head on. The driver of the Dodge swerved, but ended up overturning into a drainage canal, the CHP said. The 48-year-old male driver and his 45-year-old female passenger died, the CHP said, while another adult and three children - ages 10, 9 and 2 - were rescued at taken to Tracy Sutter Hospital with minor injuries, Claire said.  “All the children are fine,” Claire said. 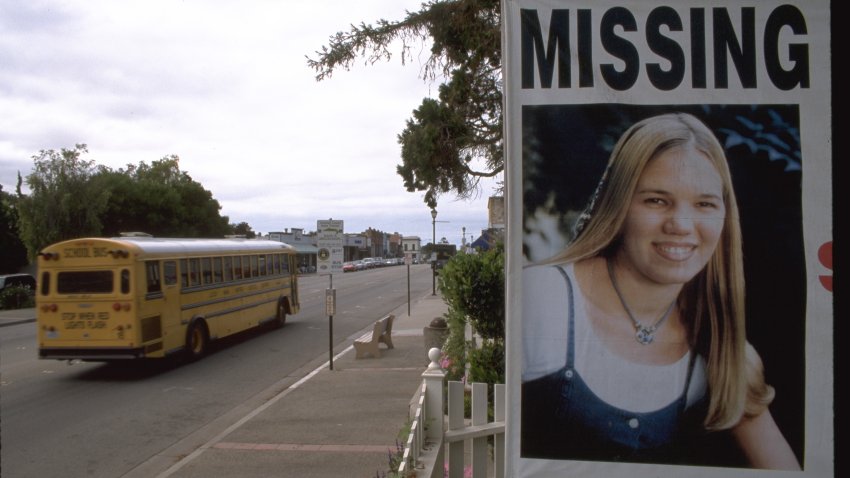 Person of Interest in 1996 Disappearance of Calif. College Student in Custody 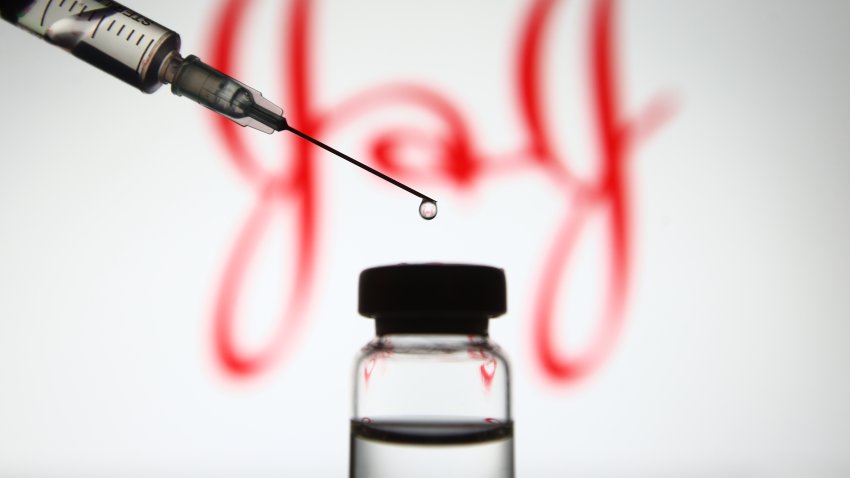 The driver of the truck was taken to San Joaquin Hospital with major injuries, the CHP said.

A good Samaritan helped to rescue the children. More information on that person was not available.

The relationship of the six in the SUV was not immediately known.