Central Coast authorities had to become elephant seal wranglers when one of huge marine mammals was found on the inland side of Highway 1, well away from other seals hauled out on a beach near San Simeon.

The San Luis Obispo County Sheriff's Office posted video of Wednesday's successful effort to shoo the young bull back across the highway and down to the shore.

Sheriff's spokesman Tony Cipolla tells The Tribune that Marine Mammal Center representatives believe the young male seal headed up from the beach after losing a battle with an older bull. 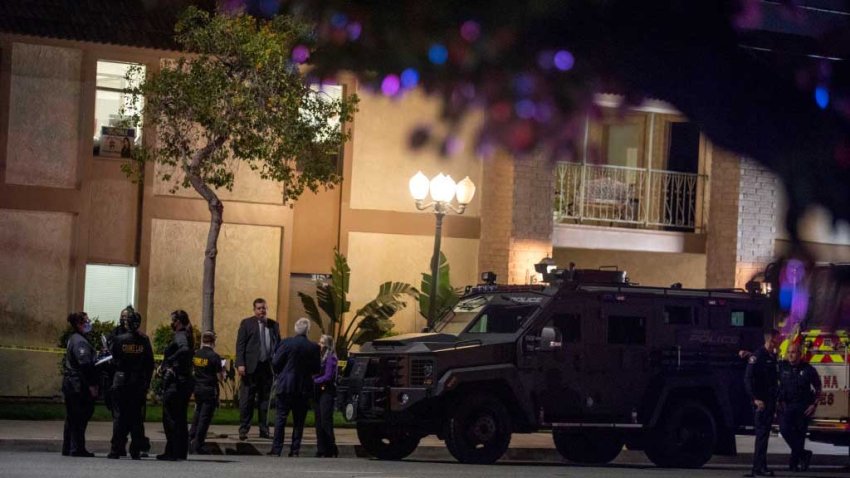 The Piedras Blancas elephant seal rookery is one of the locations along the California coast where the seals come ashore to breed, which involves males weighing thousands of pounds battling each other for dominance.