Surfers: We Didn't Know the Shark Was There

Alex Tangen couldn’t believe her eyes. A friend texted her an NBC 7 story that included drone video of Tangen and her boyfriend, Joe Long, sitting on their surfboards last week as a juvenile great white shark swam below them just beneath the surface of the water.

Tangen and Long were snowboarding in Mammoth when their phones started blowing up.

“I saw a screenshot, and I was like, ‘Oh, my god! There’s a shark and that is for sure my surfboard,’” said Tangen while holding on to her custom purple board on Tuesday while she spoke to NBC 7.

“I remember the drone hovering over us and waving to it and everything,” Tangen said.

The drone video shot March 9 by Paul Hibberd shows Tangen and Long on their surfboards off the coast of Del Mar. Tangen waved at the drone while the shark swam less than 20 feet away. 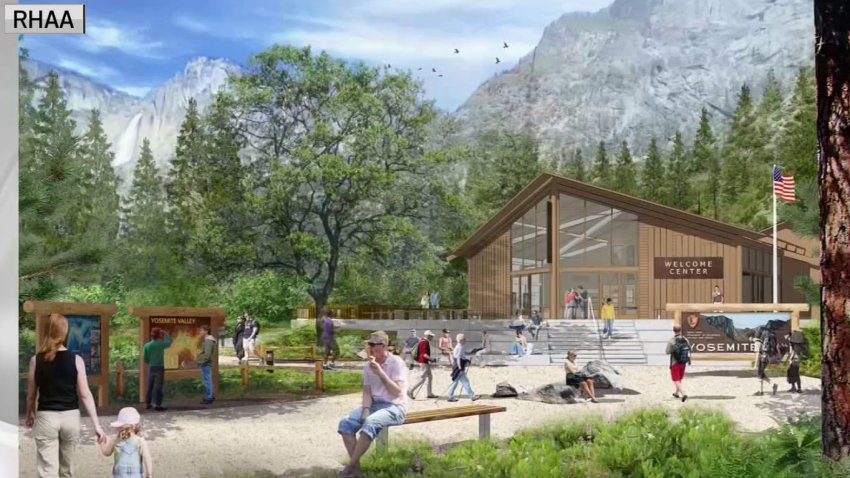 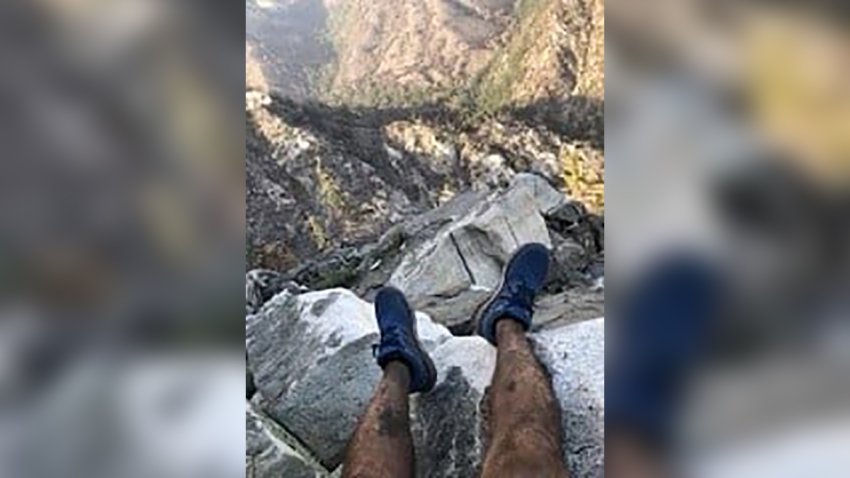 A local drone enthusiast caught a surfer waving to his drone this week as a shark swam right under her board.

“If I had known it was there, I would have reacted a bit differently probably,” Tangen said with a smile..

A researcher from the Scripps Institution of Oceanography. Daniel Cartamil, said the shark in the video appeared to be a mid-size juvenile white shark. He said it isn’t unusual for it to be so close to Del Mar.

Nevertheless, the city of Del Mar posted shark warning signs on the beach.

“At the end of the day, it didn’t attack us,” Tangen said. “I’m not going to let it discourage me from going in the ocean.”

Then, Tangen and Long paddled out to surf.

A group of what appeared to be juvenile white sharks were spotted on Thursday afternoon off Torrey Pine State Beach.