California Closes in on 30,000 During Pandemic

The state reported 468 deaths on Sunday, a day after setting a record one-day total of 695, according to the Department of Public Health.

California is closing in on 30,000 deaths from the coronavirus pandemic as hospitals scramble to find beds for severely ill patients during a continuing spike in COVID-19 case numbers.

The state reported 468 deaths on Sunday, a day after setting a record one-day total of 695, according to the Department of Public Health. California’s death toll since the start of the pandemic rose to 29,701.

Meanwhile, hospitalizations are nearly 22,000, and state models project that number could reach 30,000 by Feb 1. 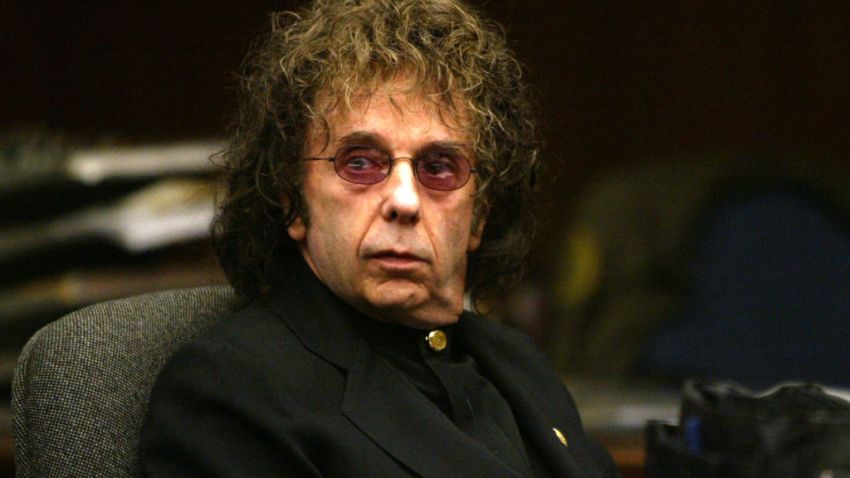 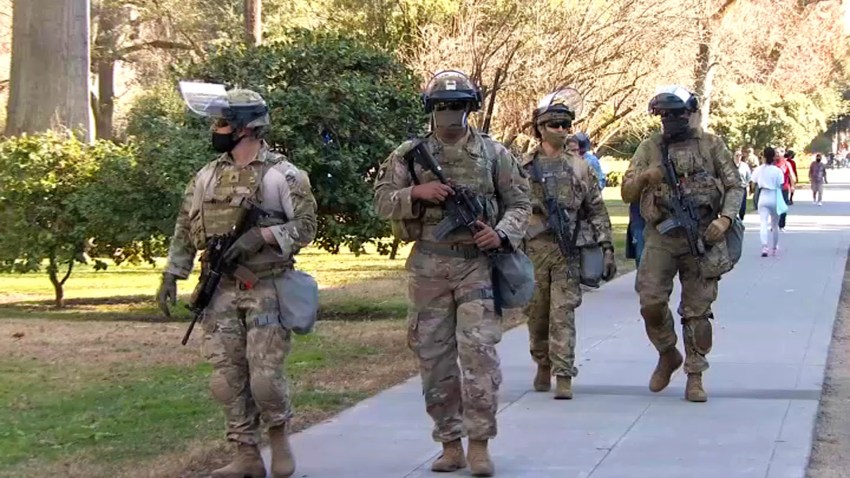 A surge of cases following Halloween and Thanksgiving produced record hospitalizations in California, and now the most seriously ill of those patients are dying in unprecedented numbers. Officials fear another surge in coming days connected to gatherings during Christmas and New Year’s Eve celebrations.

Already, many hospitals in Los Angeles and other hard-hit areas are struggling to keep up and warn they may need to ration care as intensive care beds dwindle.

“If there is another place for them to go we need to let that patient go to that other bed … because there’s somebody else who’s dying right now and they need a bed,” Suzette Shields, a clinical social work supervisor at Harbor-UCLA Medical Center, told the Los Angeles Times.

When a code blue is sounded at the hospital signaling a cardiac arrest, nurse Yesenia Avila says a little prayer. On one particular shift, she said three COVID-19 patients died within an hour.

“We’ve never seen this much death before,” Avila told the newspaper. “I’ve been in health care for 22 years, and I’ve never been scared. Right now, I am ... I fear for my children.”

The post-Christmas surge was worsening in Los Angeles County, where figures released late last week showed a new daily caseload of nearly 20,000 — significantly above the average of about 14,000 new cases a day over the previous week.

With new figures released Saturday, the county surpassed 12,000 deaths caused by COVID-19 — 1,000 of which happened in the previous four days.

“The speed with which we are reaching grim milestones of COVID-19 deaths and cases is a devastating reflection of the immense spread that is occurring across the county,” said Barbara Ferrer, public health director for Los Angeles County. “And this accelerated spread reflects the many unsafe actions individuals took over the holidays.”

Los Angeles County has a fourth of the state’s population, but it accounts for about 40% of COVID-19 deaths.