While celebrities and billionaires have announced huge gifts to combat the COVID-19 pandemic, many charities and nonprofits are still struggling. Donations to some churches have plummeted, and many charities have had to cancel crucial fundraising events such as galas, bike races and walkathons.

Nonetheless, nonprofits are facing hard times amid prolonged lockdowns and a floundering economy. Virtual Volunteering: How to Help Those in Need While Social Distancing “The arts and culture sectors are in trouble because they can’t earn revenue from performances and exhibitions,” said Stacy Palmer, editor of the Chronicle of Philanthropy. “Colleges and universities are worried — are people still going to see them as indispensable institutions?”

In hard-hit New York City, the Metropolitan Museum of Art is bracing for a $100 million shortfall. The Metropolitan Opera has canceled the rest of its season, stopped paying the orchestra and chorus, and launched an emergency fundraising drive.

Those two Mets, and comparably large nonprofits, will almost certainly survive. Palmer isn’t so confident about some smaller organizations that have had to cancel fundraisers.

“Some of them are one benefit away from not being able to pay the bills,” she said.

Dr. Deborah Birx, coordinator for the White House coronavirus response team, asked states to continue pushing for social distancing and publishing data on virus hot spots as they work towards reopening. “An informed community and knowledgeable community is a protected community.”

Some religious groups are anxious as online worship replaces in-person services. The Catholic Archdiocese of New York has reported a 50% drop in cash donations and warned that some parishes will struggle to stay open.

Nashville-based LifeWay Research, affiliated with the Southern Baptist Convention, surveyed 400 Protestant pastors in late March. More than 90% said they had halted in-person services; more than half said donations from their congregations had decreased from earlier this year — often by more than 50%.

Catholic Charities, which operates nationwide and employs 55,000 people, does its own fundraising separate from parish collections.

CEO Donna Markham says it’s a constant struggle to meet increasing demands for shelter and food programs, and some regular donors give less. In the diocese of Venice, Florida, demand for food assistance from the organization has doubled. Catholic Charities of Eastern Washington has laid off several dozen workers, mostly from a child-care program where enrollment fell sharply.

Dr. Anthony Fauci commented on his meeting with the Congressional Black Caucus on Monday, saying that resources and testing need to be made more readily available in African-American communities that are “suffering much more disproportionately.”

“The enormity of this has stretched us to the point where it’s unclear how long it’s sustainable,” Markham said.

Canceling fundraisers is a challenge for charities large and small. Some, like the American Lung Association, American Heart Association and American Red Cross, have responded with pandemic-related fundraising initiatives.

The lung association canceled its premier outdoor fundraising event, the 180-mile (290-kilometer) Trek Across Maine bicycle ride, which raised $1.3 million last year. It's now inviting people worldwide to track their mileage goals virtually before June 30 and donate to efforts to combat COVID-19 and other respiratory viruses.

The Cystic Fibrosis Foundation has canceled or postponed about 400 fundraisers nationwide, even as it scrambles to support those with the disease who are at increased risk for severe complications from COVID-19. It plans a virtual event June 5 for its 65th anniversary. 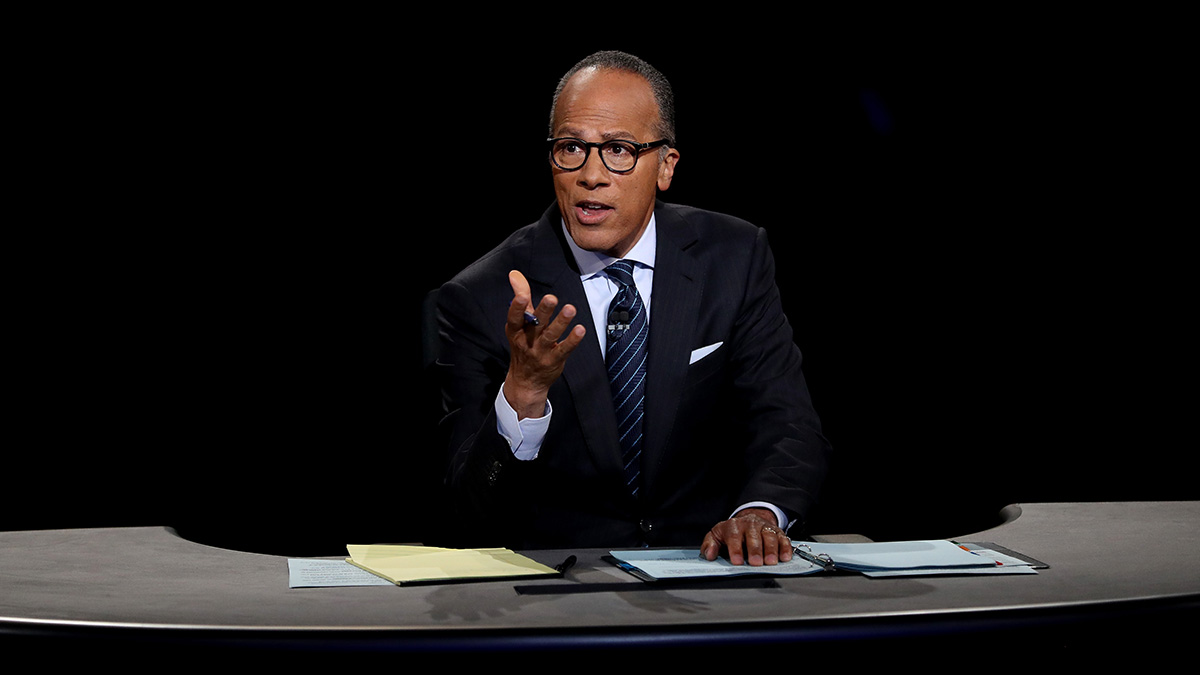 Lester Holt Starts Show for Children About the Coronavirus 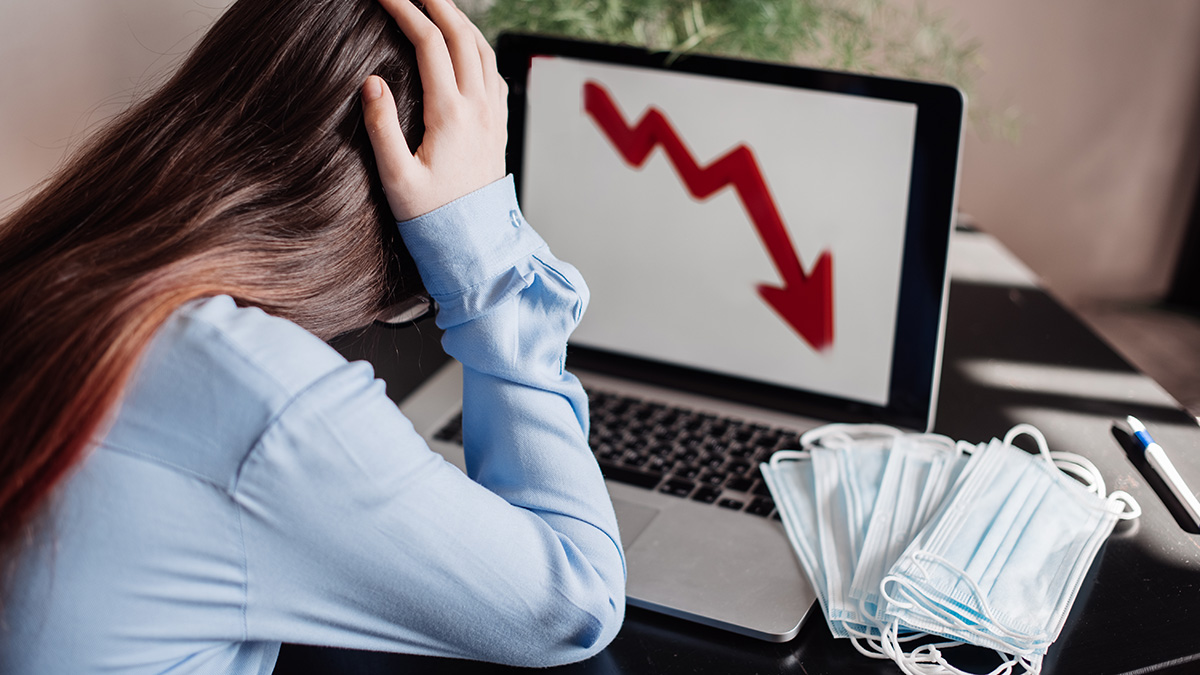 How to Survive Coronavirus Anxiety: 8 Tips From Mental Health Experts

“We’re confident our organization will make it through this crisis, but not without significant hardship,” CEO Russ Grazier said.

United Way, perennially one of the biggest recipients of donations, says local offices have raised more than $238 million since March 21 for pandemic relief. CEO Brian Gallagher says far more will be needed.

“United Way was born from and made for crises like this one,” Gallagher said. “But along with other nonprofits, we need support from the federal government, just like the airlines or the hospitality industry.”

In addition to direct funding from Congress, United Way, Goodwill Industries and other major nonprofits are seeking expanded tax deductions for charitable giving.

The New York-based James Beard Foundation has raised $4.3 million to save independent restaurants nationwide from going out of business because of the pandemic.

Similarly, the New York Foundation for the Arts is funneling emergency funds to financially stressed artists.

Its executive director, Michael Royce, says many cultural institutions in New York may already have lost 50% of their operating budget and are undertaking large-scale layoffs or furloughs.

Celebrities from Lady Gaga and Rihanna to Dolly Parton and Leonardo DiCaprio have helped raise funds for pandemic relief.

Sometimes it’s local stars who pitch in, such as New Hampshire’s Episcopal bishop, Robert Hirschfeld. Wearing his miter headdress and a face mask, he pedaled around the Statehouse in Concord on a unicycle last week, encouraging donations to the New Hampshire Charitable Foundation’s crisis fund.

Katie Merrow, who oversees the foundation’s community impact department, says it’s “an incredibly important time” to give to nonprofits.

“It’s the people who are the most vulnerable who need help ... or just what fills our hearts and our spirit in terms of work in the arts, and protecting the outdoors,” she said. “On every one of those fronts there will be challenges, with less giving, less revenue.” 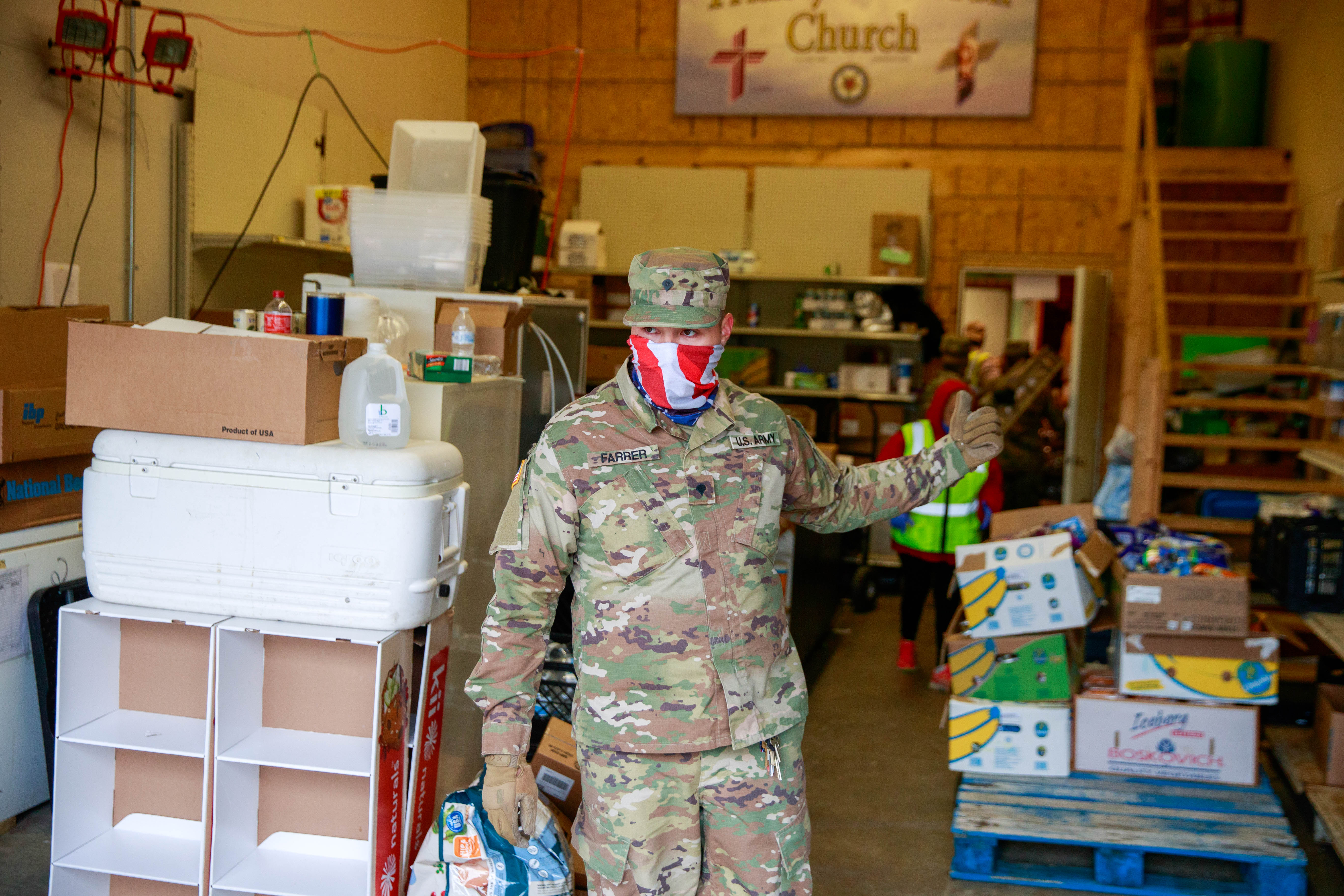 Pandemic Provokes Spike in Demand for Food Pantries in US 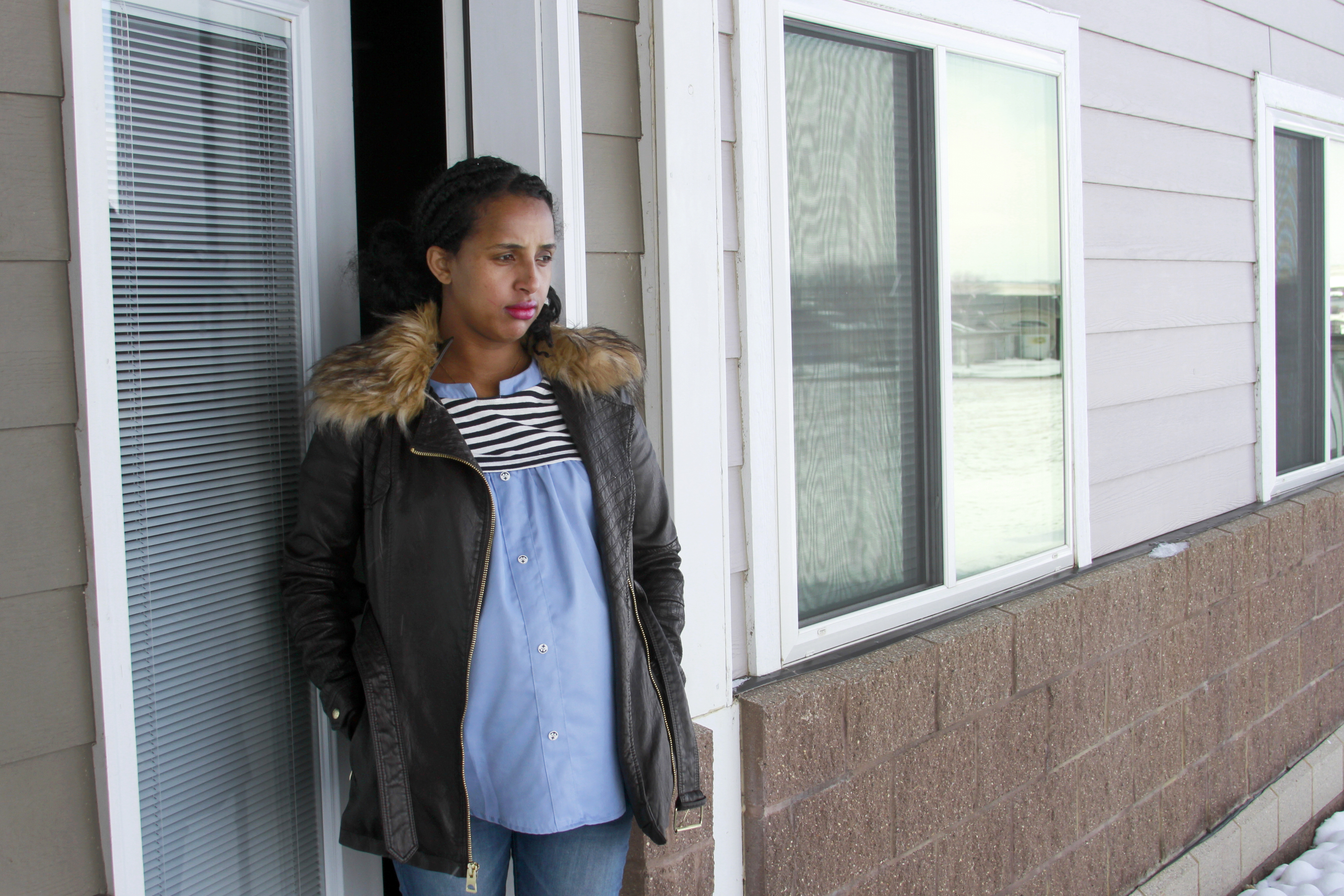