As Gov. Gavin Newsom vows to crack down on people not wearing masks, business owners are becoming increasingly frustrated with some customers refusing to wear them.

And some of those customers say they've got a valid reason not to wear a mask. 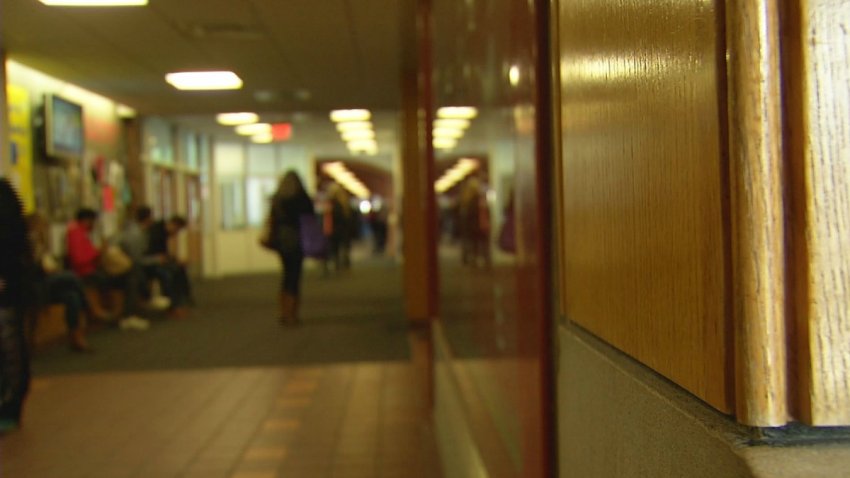 In Los Gatos, it appears some folks are now resorting to fake mask exemption cards.

The owner of Moonstone Metaphysical in Los Gatos says on Friday a customer walked into her store without a mask.

"She came in and said I have a badge that exempts me," Diamond said.

The card was determined to be fake. But even the customer may not know that.

As the debate continues over wearing masks or face coverings during the coronavirus pandemic, studies show they make sense medically and economically. Kris Sanchez reports.

NBC Bay Area contacted the California Department of Public Health, which said it does not issue mask exemption cards either. But the state does have a list of exemptions to the mandatory mask order.

Some of those exemptions include if you are:

But there is one more thing to take note of: the state says there is no document to verify those who qualify.

"The current guidance does not mention a requirement of showing evidence of a medical condition when in public," state officials said in a statement to NBC Bay Area.

Business owners say now they are tasked with trying to keep their doors open while being their own mask police.

NBC Bay Area reached out to Las Gatos police to get more information on the incident at Moonstone Metaphysical, but has yet to hear back as of Wednesday evening.