Gene Zahas traveled the country and the world but always loved coming back to his hometown of Oakland.

A few years ago, Lukas Zahas went to the Piedmont 4th of July parade with his father, Gene Zahas. Lukas says his dad, a car-lover all his life, was envious of those getting to drive antique and vintage cars in the parade. "It was clear he wished he could be driving one of the classics in the procession," Lukas wrote in an email.

Last year, he got his wish. After purchasing a beautifully restored 1964 Lincoln Continental convertible, Gene proudly drove the city's new administrator in the 2019 parade.

"Finally having a car worthy of the parade definitely fulfilled a dream, or at least checked one off the bucket list," Lukas wrote.

"He actually built his first car from scratch," said Gene's daughter Jaqueline Smay. "Spent a couple of years going to various junkyards and salvaging pieces and restoring them. By the time he was old enough for a license, he had a working car."

As good as Gene was with cars, though, he might have been even better in business. In 1968, he opened the first of what would become five Bay Area branches of the Johnstone Supply. 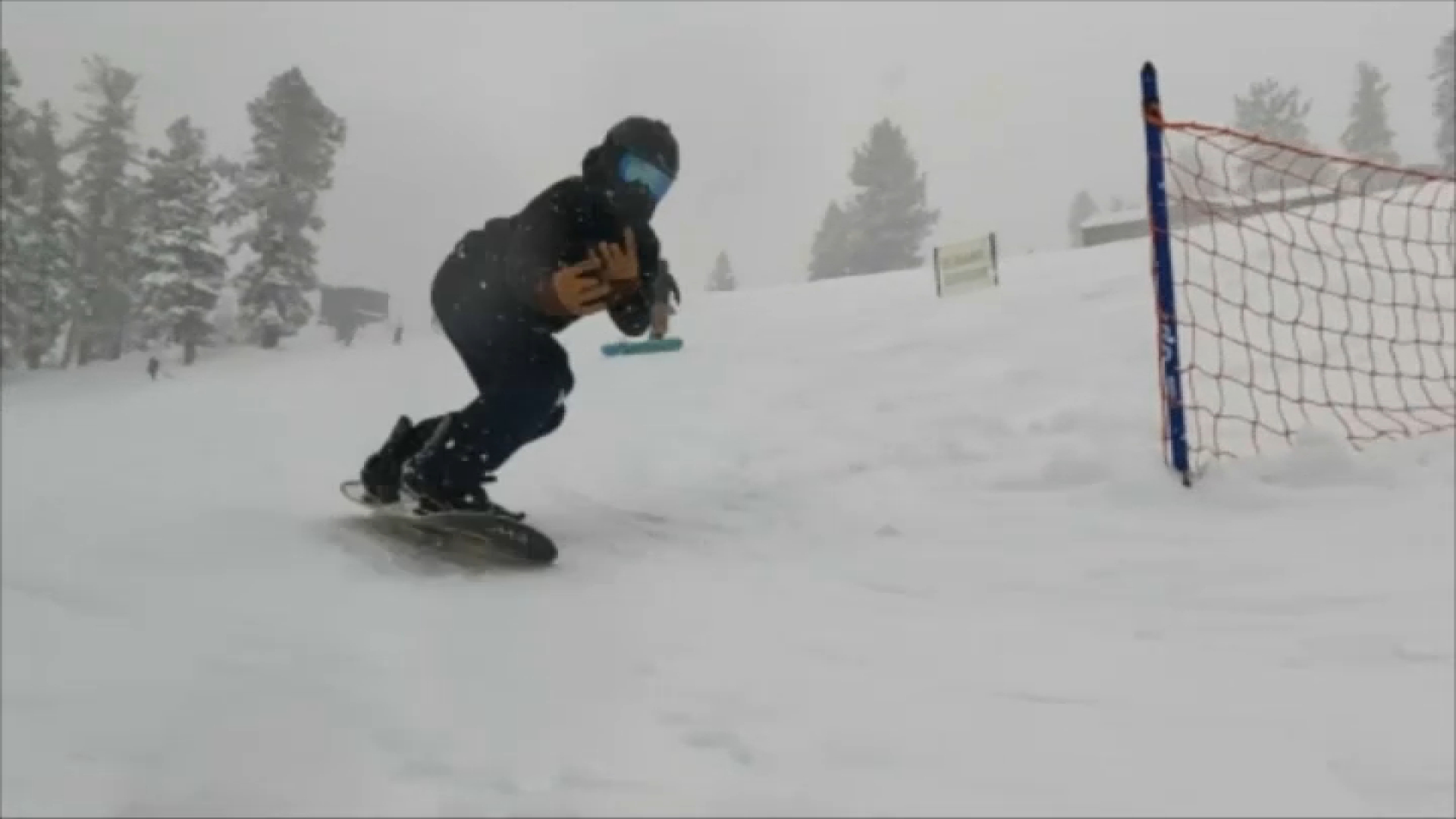 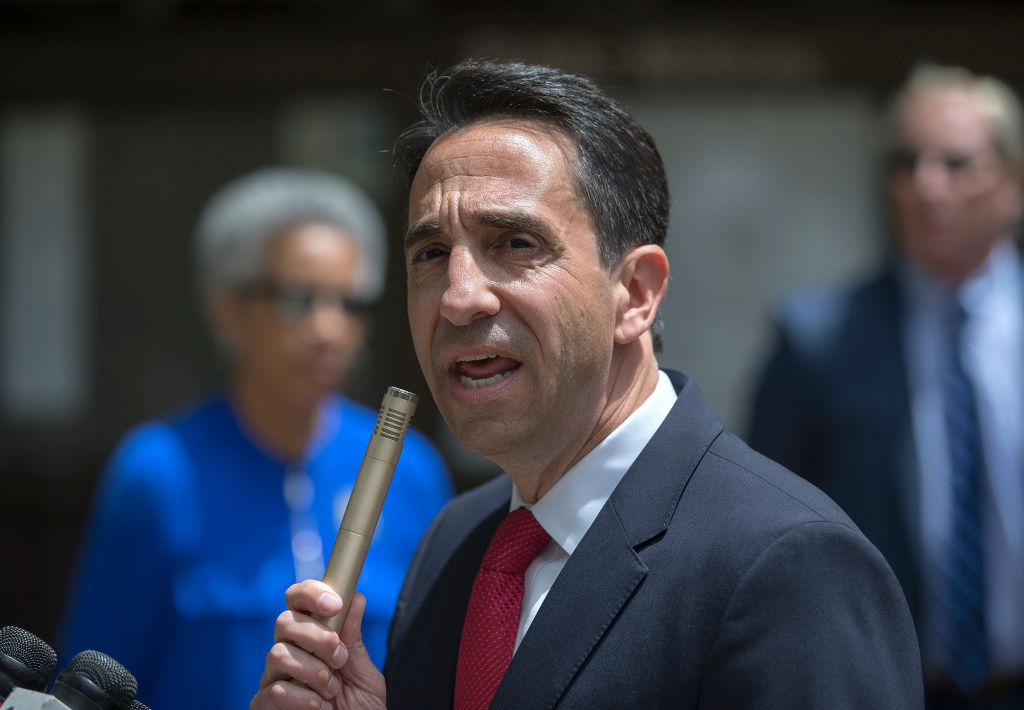 Those who knew him say Gene was great with numbers but had a special talent when it came to dealing with people. It's what made him a perfect fit during his almost-50-year membership with the Rotary Club of Oakland.

"He'd light up when it was time for their Thursday luncheons," Smay said. "He was incredibly gregarious, unbelievably outgoing."

It was in Rotary, in fact, that Gene me the love of the past 20 years, Wendy Howard.

"He had a huge, gushy heart. He loved movies with happy endings. I don't know how many times we saw Pretty Woman. He knew it by heart."

Gene fell ill with COVID-19 not long after a trip to the east coast in March. While at the hospital, Smay, who had earlier recovered from COVID, was allowed to visit him.

She spent an hour by his bedside the day before he died, grateful to be given a chance many relatives of COVID patients are denied. It allowed her to deliver one, final message to her father.

"That he was loved and we wasn't alone."