With San Francisco's Opera season on temporary hold for the first time in its 97 year history -- its costume makers have been recast in dramatic fashion -- as mask makers.

Since April, more than 20 members of the opera's costume crew have been toiling away sewing face coverings which the opera is donating to firefighters, social service agencies and front line medical staff.

"We like to stay busy," said Jai Alltizer, the opera's senior productive supervisor. "So the thought of sitting at home sheltering in place doing nothing, is kind of mind numbing." 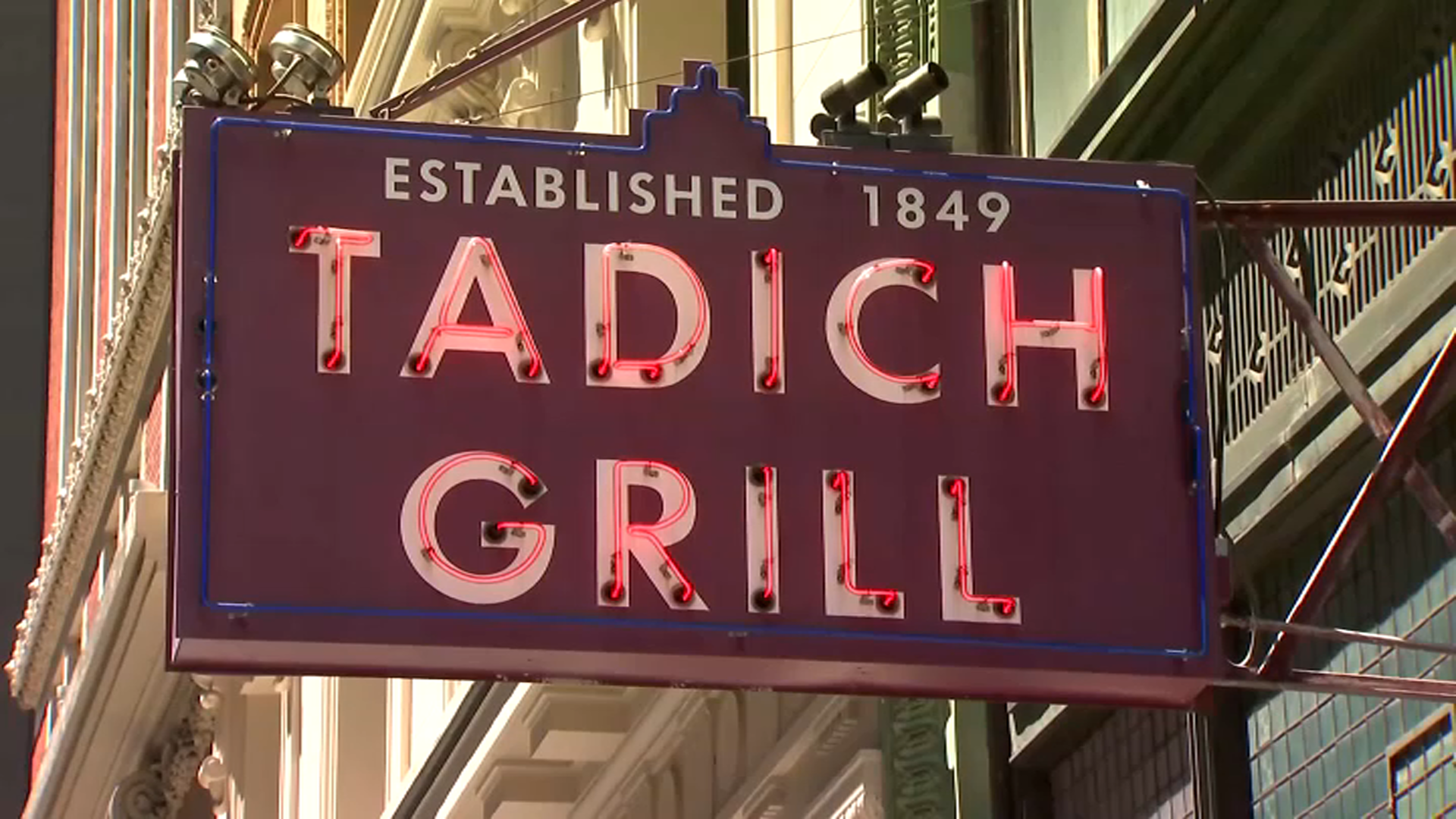 Tadich Grill in SF Temporarily Closing Due to Pandemic

The costumers have been churning out the masks in their homes, and even a driveway --  each sewing about 50 masks a week. They've turned out so many in fact, the opera will mark a milestone this week for its mask production.

"On this coming Friday the 31st, we will have made and donated our 10,000th mask," Alltizer said.

The fabrics used in the masks were originally destined for a much more glamorous life as materials in opera productions. But instead they've been recast in perhaps an even more visible role as masks.

Costumer Jersey McDermott, who is sewing masks in the driveway of her tiny San Francisco apartment, showed a stack of yellow fabric she was currently transforming into a three layer mask.

"So this yellow plaid is from Girls of the Golden West," McDermott said.

During normal pre-Covid times at the opera, McDermott was in charge of costume accessories like shoes, jewelry and armor. But these days she sits in her driveway every day, crafting masks. She moved her operation outside because her apartment was too cramped

"It's fun for me because when I sit out here I get to talk to my neighbors," she said, looking up from her sewing machine.

The work has enabled the opera to keep its permanent staff on the payroll as it navigates the murky waters of COVID-19. The arts organization is still trying to figure out when it will be able to hold indoor shows again. In the meantime, the opera is sharing productions online and hopes to hold outdoor performances eventually once its safe.

"I miss the interface with the singers and the musicians and I definitely miss the creativity of my job," McDermott said wistfully. "But we'll be back."