Golden State Warriors star Stephen Curry, his wife Ayesha and other Warriors players on Wednesday joined hundreds of demonstrators near Lake Merritt in Oakland for a march and rally in the name of George Floyd and other black people who have died at the hands of police.

While calling for an end to police brutality as they marched on city streets during the "Walking in Unity" event, demonstrators shouted the names of Floyd and Breonna Taylor, a black woman fatally shot by police in her home in March. They held their hands up and chanted, "hands up, don't shoot." At one point, they dropped to a knee in an intersection.

"Just enlighten people, educate people, man," Toscano-Anderson could be heard telling the crowd in a video posted on Twitter by the Warriors. "It's a long journey. It's a marathon, not a sprint. Sometimes you may feel defeated. As a black man, I feel defeated a lot of times, you know, when I walk in a room. But I gotta remember, I'm proud to be black. A lot of people want to be black. A lot of people love our culture. Everybody love our culture."

Players declined interviews, letting their presence speak for itself.

In an Instagram post following Floyd's in-custody death in Minneapolis, Stephen Curry wrote, in part, "I’ve seen a lot of people speak up and try to articulate how fed up and angry they are. All good and well but it’s the same same same reality we live in. George Floyd. George Floyd. George has a family. George didn’t deserve to die. George pleaded for help and was just straight up ignored, which speaks loud and clear that his black life didn’t matter. George was murdered. George wasn’t human to that cop that slowly and purposefully took his life away."

Three more former Minneapolis police officers were charged Wednesday in the fatal arrest of Floyd less than a week after another ex-officer was arrested on murder and manslaughter charges. 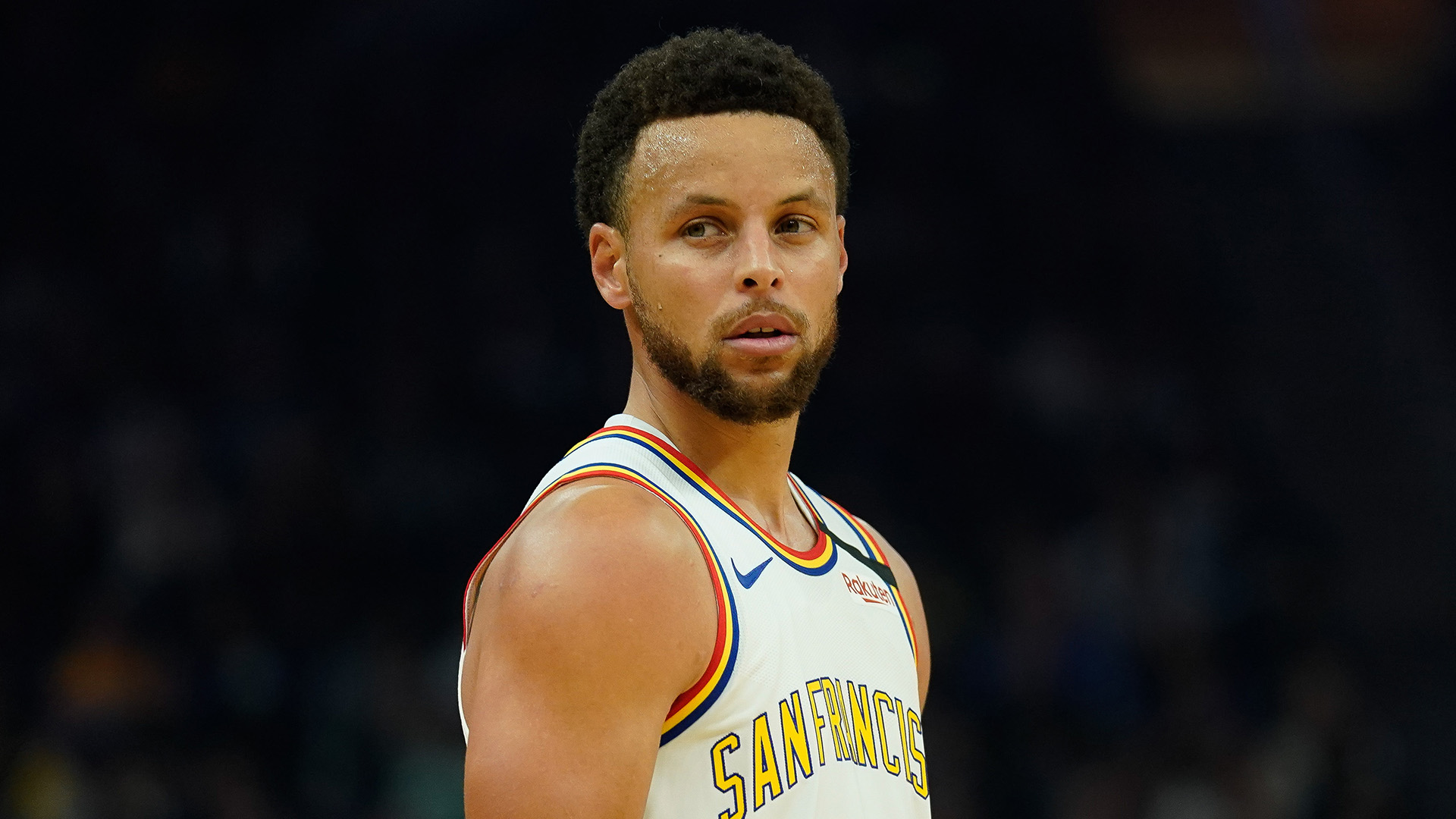 Steph Curry Calls on People to Speak Up, Get Uncomfortable to Enact Change 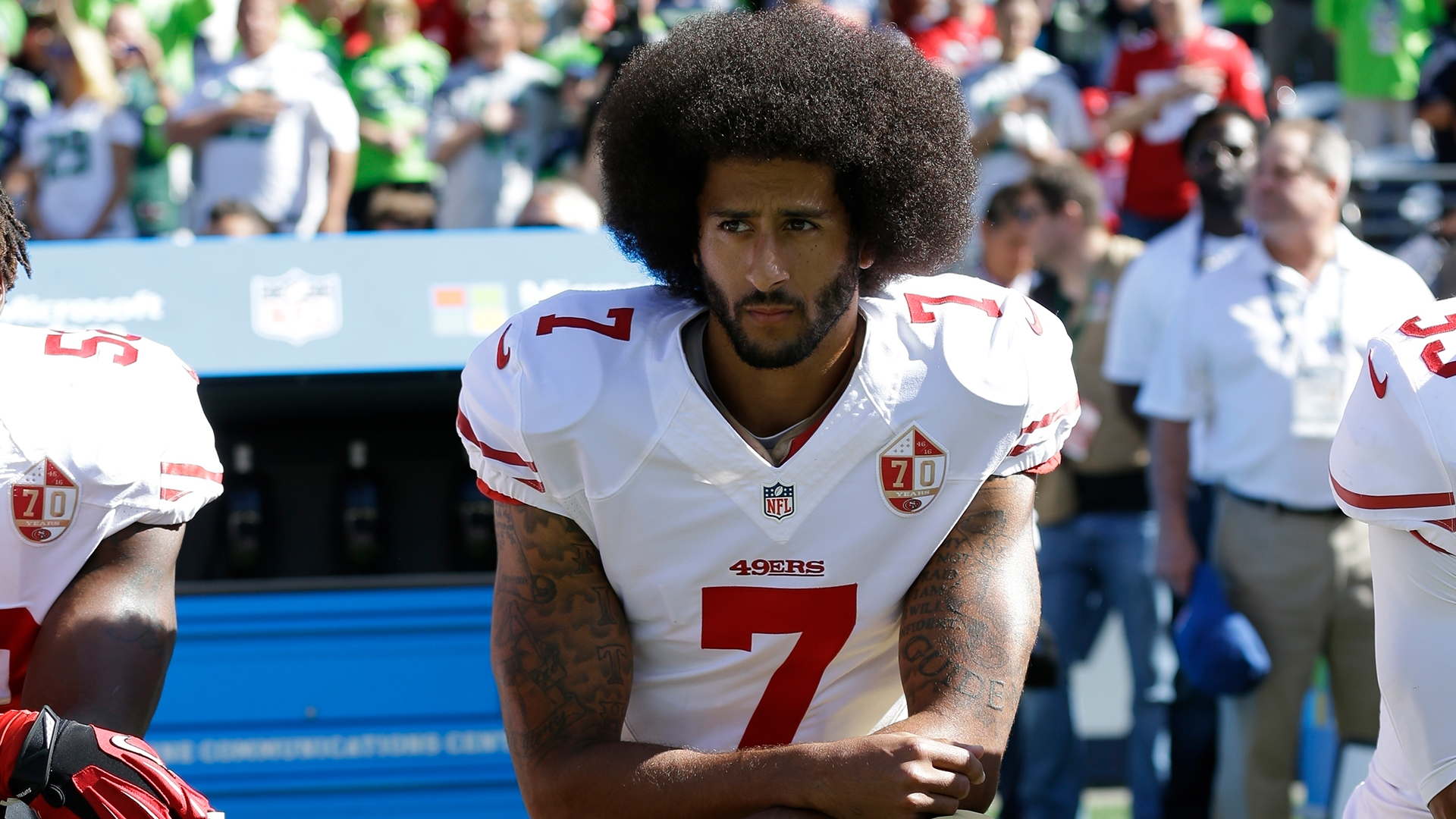 The Associated Press and NBC Bay Area's Melissa Colorado contributed to this report.