Thursday marks exactly one year since intense shades of orange filled the sky over the Bay Area.

"It was surreal to live through it because it seemed like the sun never came up that morning," NBC Bay Area Meteorologist Kari Hall said. "With all of the blinds open it was so dark at home and the orange hue made it eerie outside."

Relive that ominous day by clicking through the gallery below.

For another perspective, check out the video below to see how the sky looked from NBC Bay Area's network of traffic cameras spread out across the region.

So, how exactly did this happen? Hall said it all has to do with smoke pollution's impact on sunlight.

"The thick plumes of smoke reflected the sun’s “shortwaves” back upward above the smoke, which makes the sky appear blue. Instead, we had only the “longwaves” of the sun’s light, which was refracted by the smoke particles in the air, making it appear red and orange all around us," she said.

Rob Mayeda explains why the sky turned from blue to orange due to the wildfires.

Hall wouldn't be surprised if the Bay Area has another orange sky day in the future.

"After witnessing that last year, I now believe it’s very possible to happen again," she said. "In fact, we just saw orange skies over South Lake Tahoe during the Caldor Fire. If you’re in close proximity to a large fire, the sky may very well appear orange. Climate change has created longer wildfire seasons and more drought." 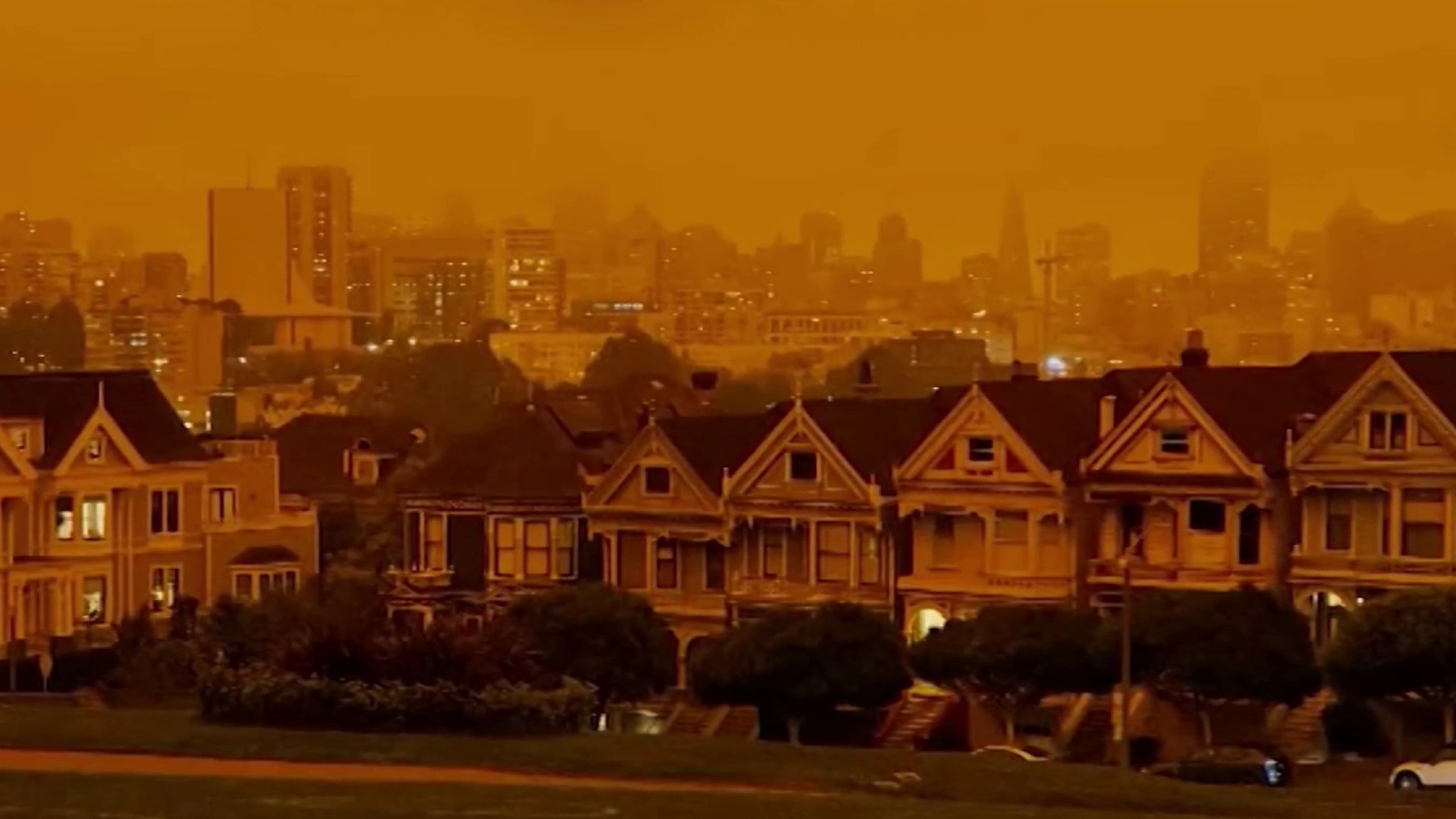 A Silver Lining to the Bay Area's Orange Skies 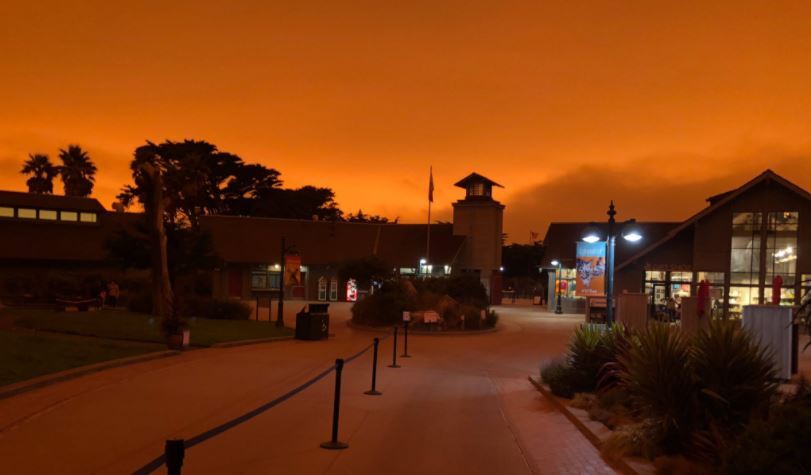 Animals Just as Confused by the Bay Area's Orange Skies