People living or working in the El Lisa Drive area were ordered to stay inside due to unhealthy air quality caused by drifting smoke. The fire was intense enough to show up on radar systems, according to the National Weather Service. 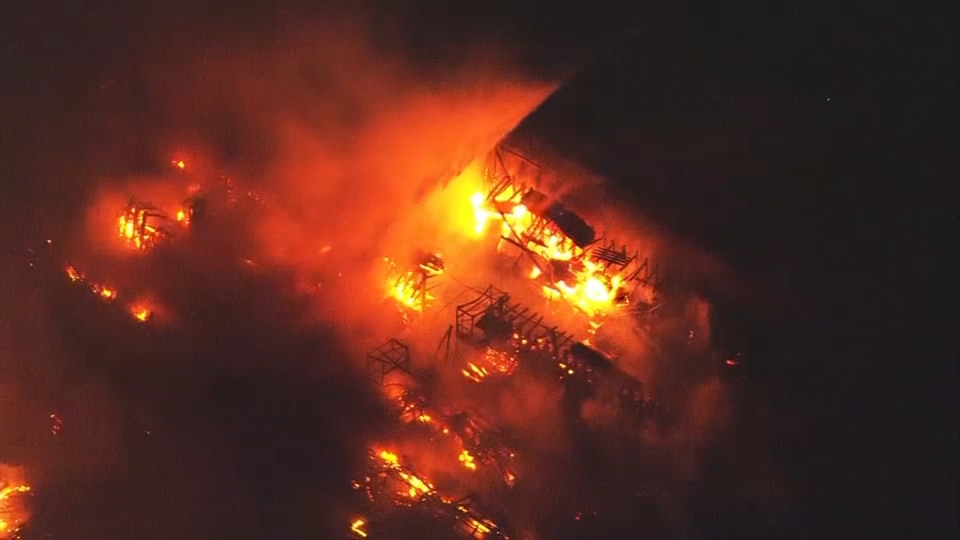 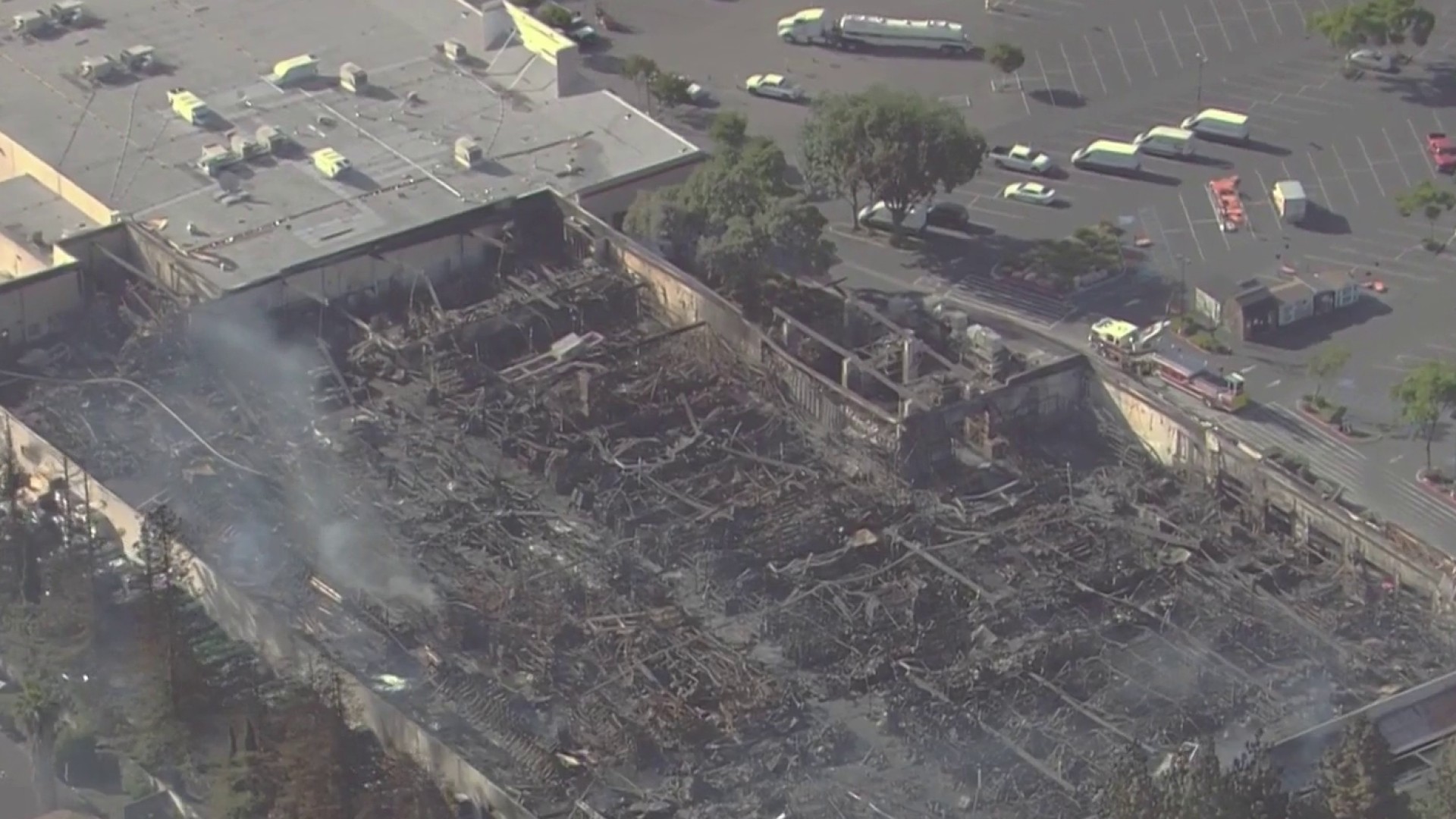 San Jose Fire Captain Christopher Pickup said it's unknown how many customers or employees were in the home improvement supply store at 920 Blossom Hill Road when the 6 p.m. blaze broke out, but it's believed everyone escaped safely because no one has been reported missing and employees are all accounted for.

The fire's cause is still under investigation.

The five-alarm blaze began shortly before 6 p.m. in the southwest corner of Home Depot, according to some of the workers.

Pickup said 23 crews responded. The fire department declared the fire under control at 11:44 p.m. on Saturday, according to a tweet from the San Jose Fire Department.

As of Sunday morning, crews remained at the scene, and the fire department said smoldering and light smoke were still visible.