For the first time in months, many businesses in Alameda County can operate indoors now that the county has moved into the red reopening tier.

Many customers didn’t waste any time returning to their favorite hangouts, which were allowed to reopen Wednesday.

"We stopped coming since it was very cold," restaurant customer Hector Cruz Jr. said. "But now we can sit inside, and we’re going to start coming again more."

Cruz Jr. and his family returned to Bill’s Cafe, their favorite breakfast spot, to fill up on pancakes and eggs while eating indoors.

"We're so happy," Elias Alvares from Bill's Cafe said. "Very, very excited. This morning when I got here and I saw the first customers inside, it made me feel very good." 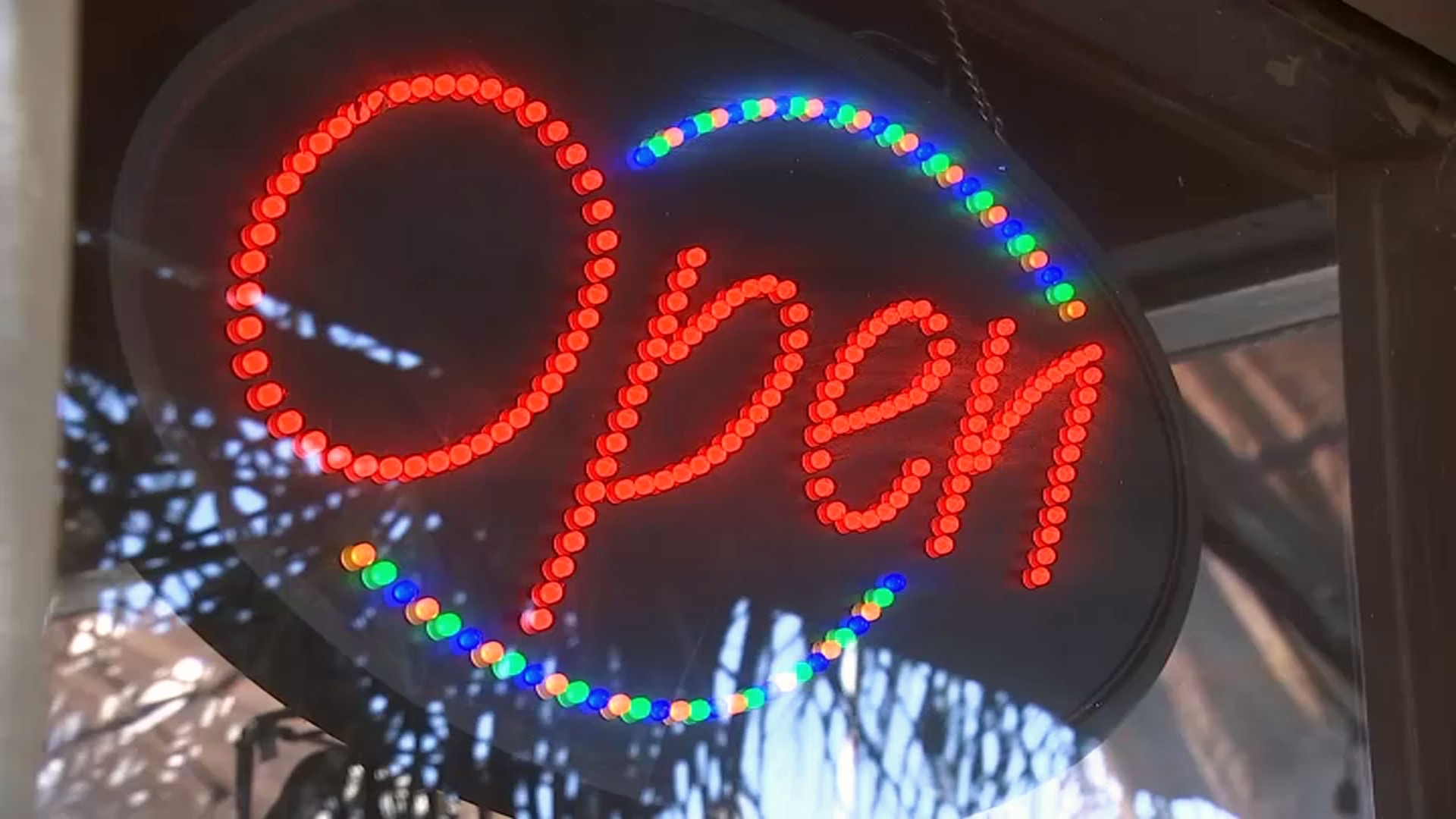 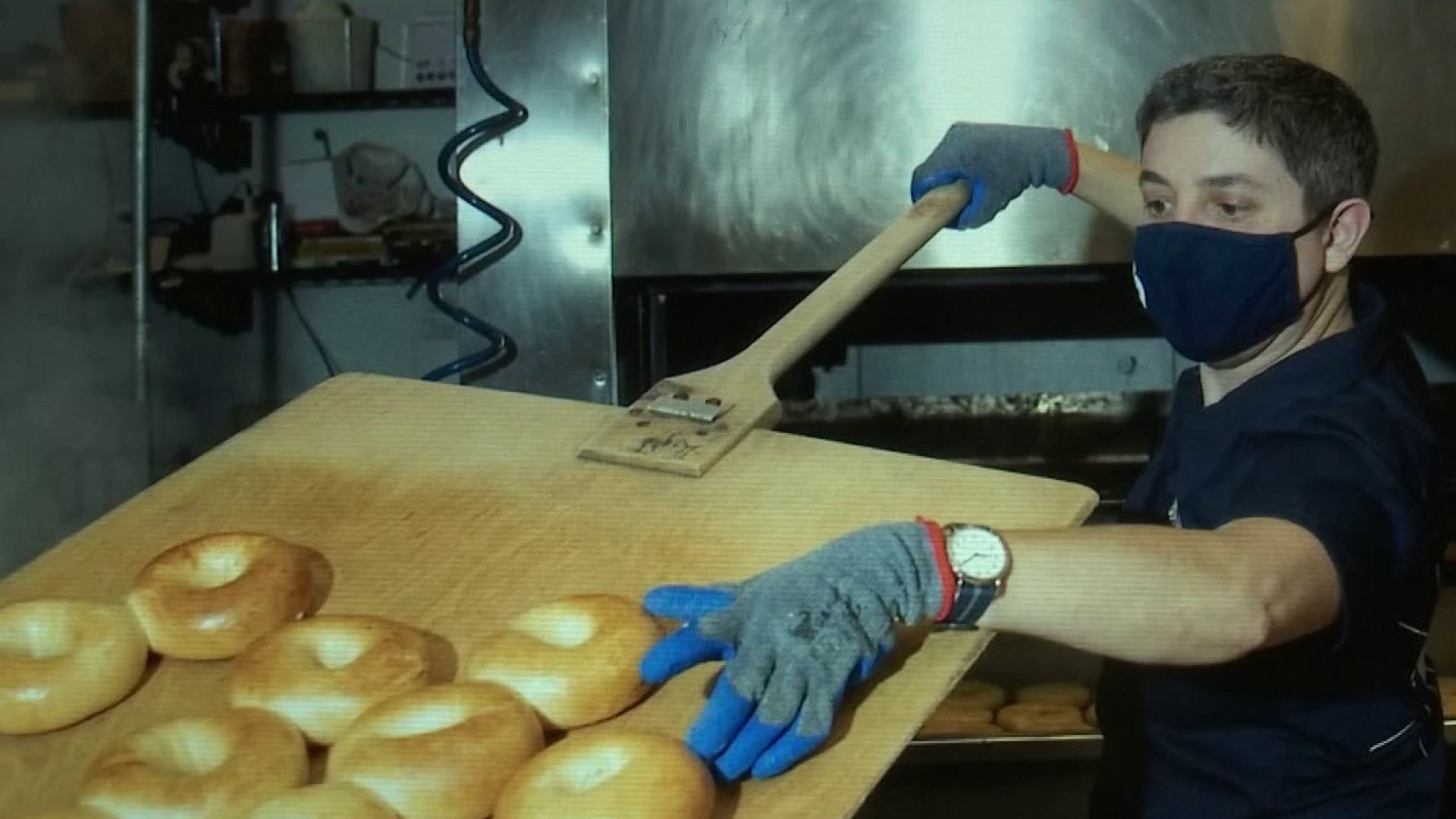 The staff at Bill’s hasn’t served guests indoors for months. Even though they can only operate inside at 25% capacity, they’ll take it.

"I am so happy to see faces, faces I haven’t seen for a year" Alvares said. "So, now, finally we're here again."

Gyms also reopened indoors at limited capacity. After exercising outside for months, Zachary Schott said his 24 Hour Fitness club felt like the happiest place on earth.

"It feels like I’m going to Disneyland again," he said. "To be open, it’s exciting to look forward to something like that."

People said it finally feels like they're moving in the right direction, one step at a time.

"It just feels good to be back into the swing of things, seeing everyone and getting back into their physical activity and working towards their goals again," Schott said.