Police believe Alexis Gabe's disappearance was 'not by accident or by choice,' adding that foul play is suspected

Police and the family of a 24-year-old East Bay woman missing since late January called on the public Thursday to help them identify a person of interest in the case and provide any other information that could assist them in their ongoing search.

Alexis Gabe was last seen on Jan. 26 in Antioch, but her car was found abandoned in Oakley. She hasn't been seen since.

"Alexis is an amazing woman, daughter, sister and friend," her father, Gwyn Gabe, said. "She is genuine, loving, kind, smart and loyal. She is full of wit and humor. She still has so much light, laughter and joy to share. We are pleading to whomever has information regarding Alexis' disappearance to please come forward. Please give Alexis the chance to be the person she is meant to be in this world. Tell us where our daughter is. Help us bring her back home. We need our daughter back."

Detective Tyler Horn said police believe Alexis's disappearance was "not by accident or by choice," adding that foul play is suspected.

Police said the person of interest in the case is believed to be responsible for abandoning Alexis's car at the intersection of Trenton Street and Carrington Drive in Oakley.

The male subject is said to be about 5 feet 11 inches or 6 feet tall with dark skin and a slim build. He was seen on surveillance video wearing a large jacket, beanie or cap, and an N-95-type face mask with his beard poking out. 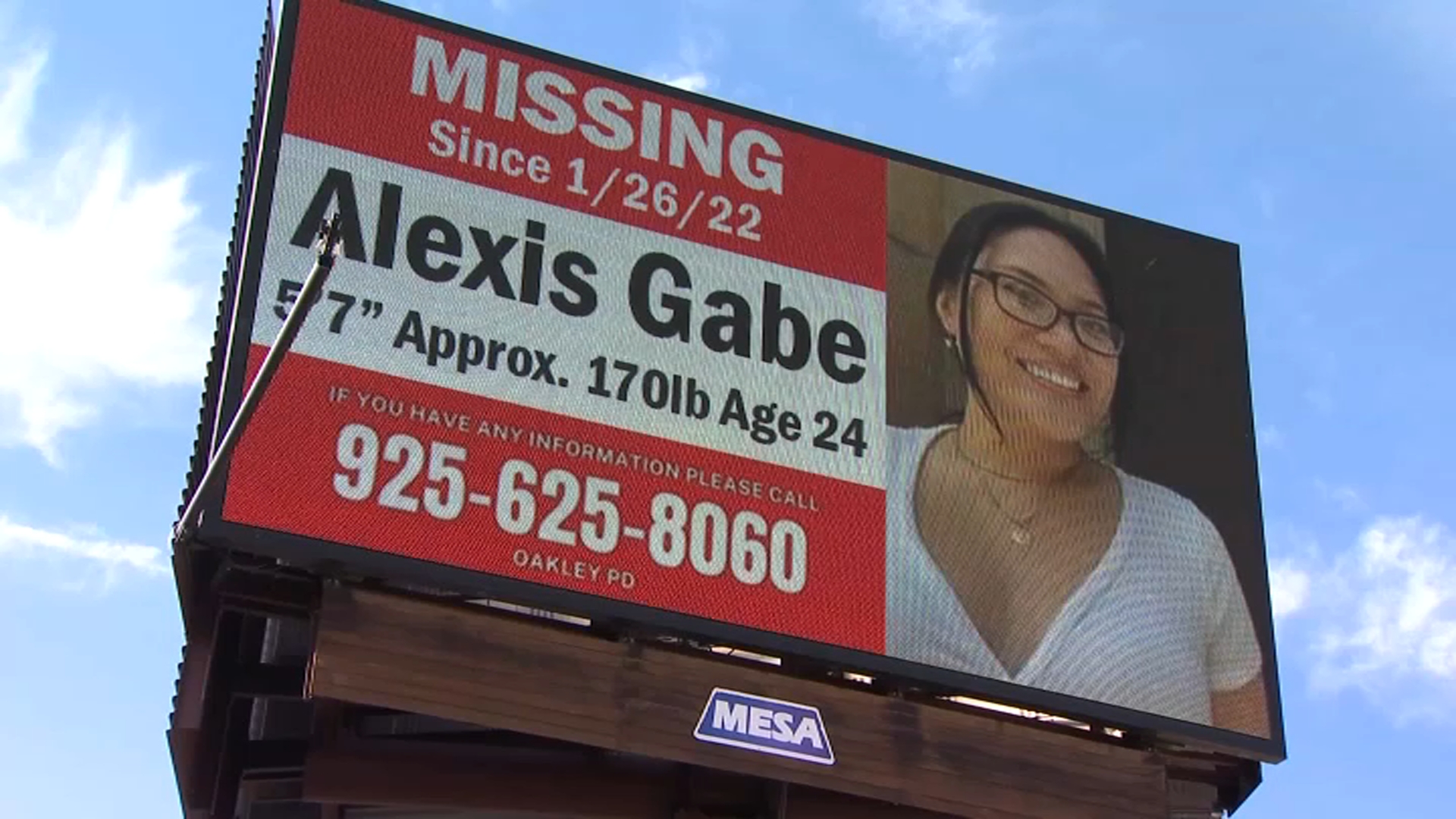 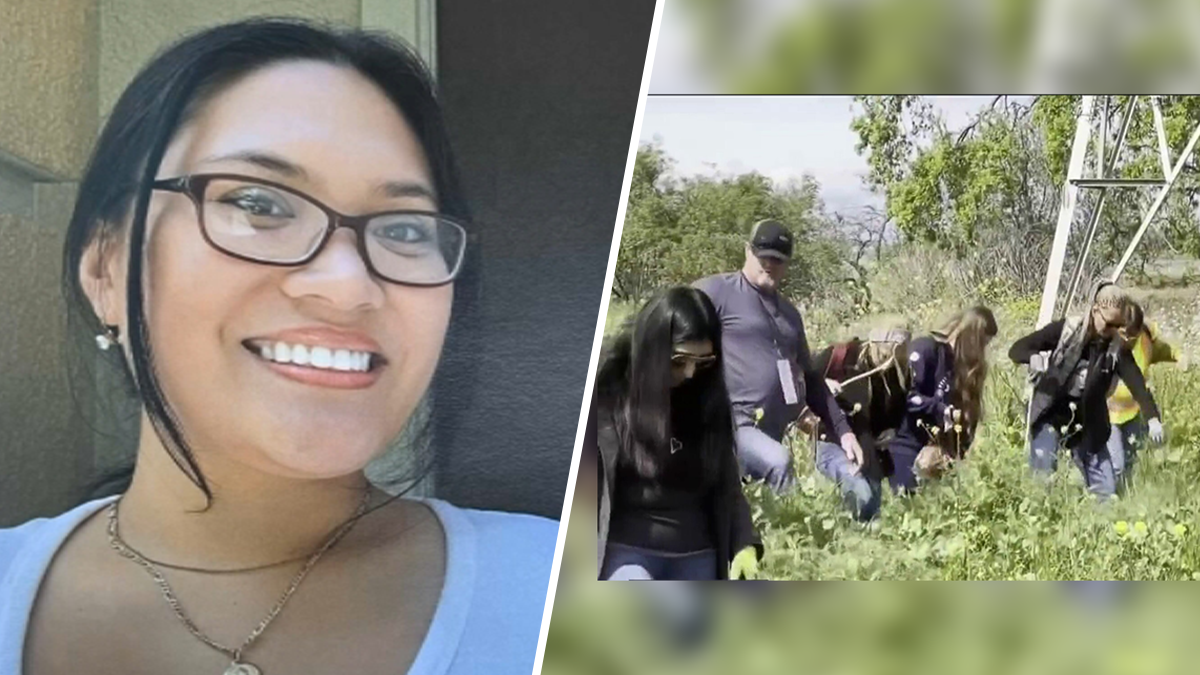 Alexis left her family residence in Oakley at about 6:30 p.m. on Jan. 26 following a brief conversation with one of her friends, Horn said. Her parents did not hear from her for the rest of the night.

"Extremely unusual behavior for Alexis," Horn said. "She normally remained in close contact with her family."

The surveillance footage showing the person of interest was recorded at a location near where Alexis's car was abandoned.

Police said the person of interest walked away from the car on foot, through Oakley and then toward Antioch.

The city of Oakley on Thursday presented Alexis's family with $10,000 to use as a reward for information leading to Alexis's whereabouts.

Anyone with information about the case is encouraged to call 925-625-7009 or email alexistips@ci.oakley.ca.us.

"Just like everyone else, we've had our challenges in life, but this is by far the most unexpected and most difficult thing we've had to face," Gwyn Gabe said.