Oakland Fire Department personnel and trucks may be helping on several of the area's huge wildfires, but are also keeping the city's fire stations fully staffed, a department spokesman said, thanks largely to other firefighters working overtime and otherwise pulling more shifts.

But even with those firefighters lending mutual aid, all 25 of the Oakland department's stations were fully staffed Sunday, Hunt said. The city needs to be ready for its own potential fire problems, he said.

In addition, firefighters will be doing pre-emptive patrols, especially in the Oakland Hills, through Tuesday to look for small fires and keep them small, or for hazards that could either cause a fire of hinder firefighters from fighting them. An example of the latter, Hunt said, is helping keep narrow hills streets open and not blocked by parked vehicles. 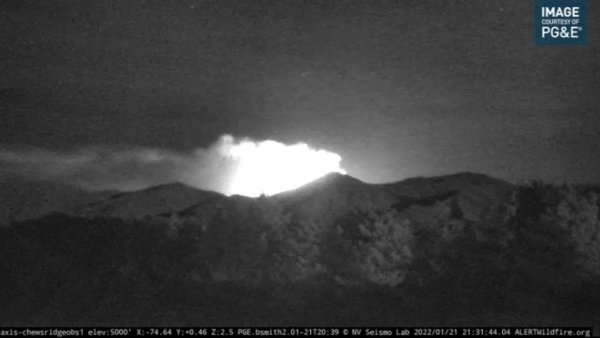 "With the limited access to mutual aid, with resources so stretched, we are trying to be as self-reliant as possible," Hunt said.