Tuesday the Attorney Generals Bureau of Narcotic Enforcement arrested Adan Alfonso Herrera after finding 70 pounds of heroin stashed in a secret compartment in the dashboard of his Lincoln Town car.

Herrera, 27, is a native of Mexico and a known associate of the Sac Street Gang, a violent East Palo Alto street gang with ties to Mexican drug-trafficking organizations.

But his office is in danger of closing shop due to the state's fiscal crisis.

San Benito County Sheriff, Curtis Hill, recently told NBC BayArea, the move "would be a devastating loss to public safety in California. It will enhance and embolden the criminal enterprise, the greed and the profits ...coming up out of the Mexican drug cartels."

Authorities say Herrera has prior arrests for domestic abuse, kidnapping and providing false information to a police officer.

The amount of narcotics has a street value of $7 million, making it the largest seizure of heroin ever made in San Mateo County. 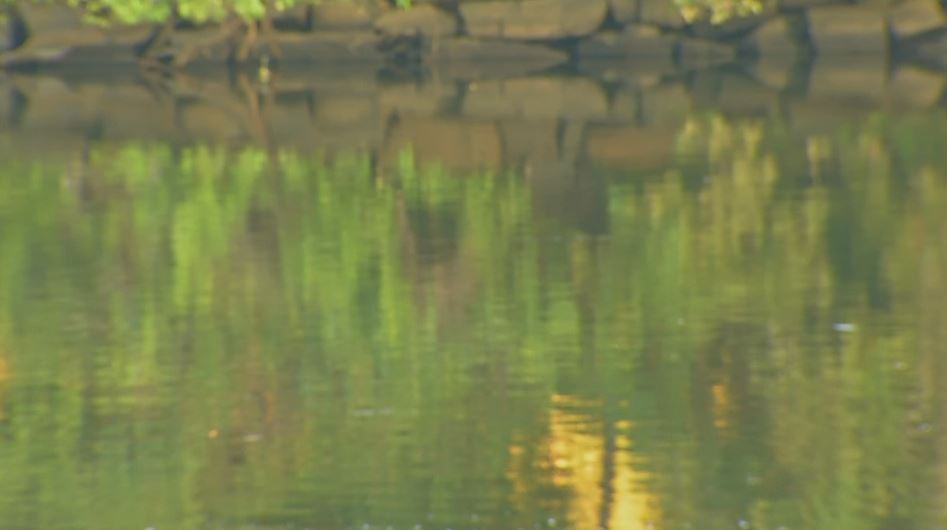 His bail has been set at $5 million.