Surfing will become an Olympic sport in Tokyo, but the sport made its official debut near the Bay Area more than 130 years ago. We’ll take you to three popular areas: San Francisco’s Ocean Beach, Mavericks in Half Moon Bay, and the World Surfing Reserve in Santa Cruz. Hear from the men and women who are facing the waves head-on and how technology is changing the sport. 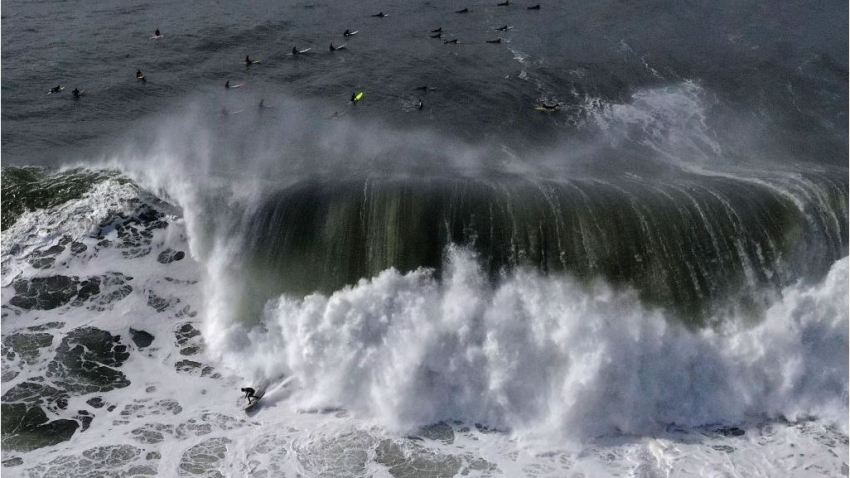 WATCH FULL EPISODE: In this installment of our award-winning documentary series, we’ll take you to three main areas that attract people from all over the world: San Francisco’s Ocean Beach, Mavericks ...