A potent atmospheric river barreled toward California on Tuesday, bringing the threat of downpours that could unleash destructive debris flows from wildfire burn scars as well as a heavy dump of snow from blizzard conditions in the Sierra Nevada.

Evacuation orders and warnings were in effect for areas of Santa Cruz, San Mateo and Napa counties, where summer wildfires scorched the landscape.

The atmospheric river — a huge plume of moisture extending over the Pacific — was expected to be preceded by lighter prefrontal rain before intensifying Tuesday evening, hitting the North Bay first, then spreading south to Santa Cruz, Monterey and Big Sur.

Flash flood watches are in effect from Tuesday afternoon through Thursday afternoon for a number of areas, including much of the North Bay, the Santa Cruz Mountains, and the hills in the East Bay and the South Bay, according to the weather service.

Powerful winds in the forecast triggered a high wind warning between 7 p.m. Tuesday and 7 a.m. Wednesday for the North Bay coastline, the San Francisco peninsula and coastline, and the Santa Cruz Mountains. Wind speeds are expected to range from 25 to 35 mph, with gusts anywhere from 60 to 70 mph, the weather service said.

A wind advisory is in effect from 7 p.m. Tuesday until 7 a.m. Wednesday for the North Bay and East Bay hills and valleys, the San Francisco shoreline and the Santa Clara Valley, according to the weather service. Wind speeds are expected to range from 20 to 30 mph, with gusts peaking around 50 to 60 mph.

By early Friday morning, rainfall totals in some Bay Area spots could be around 6 inches. Here's a look at some storm totals, per the weather service: 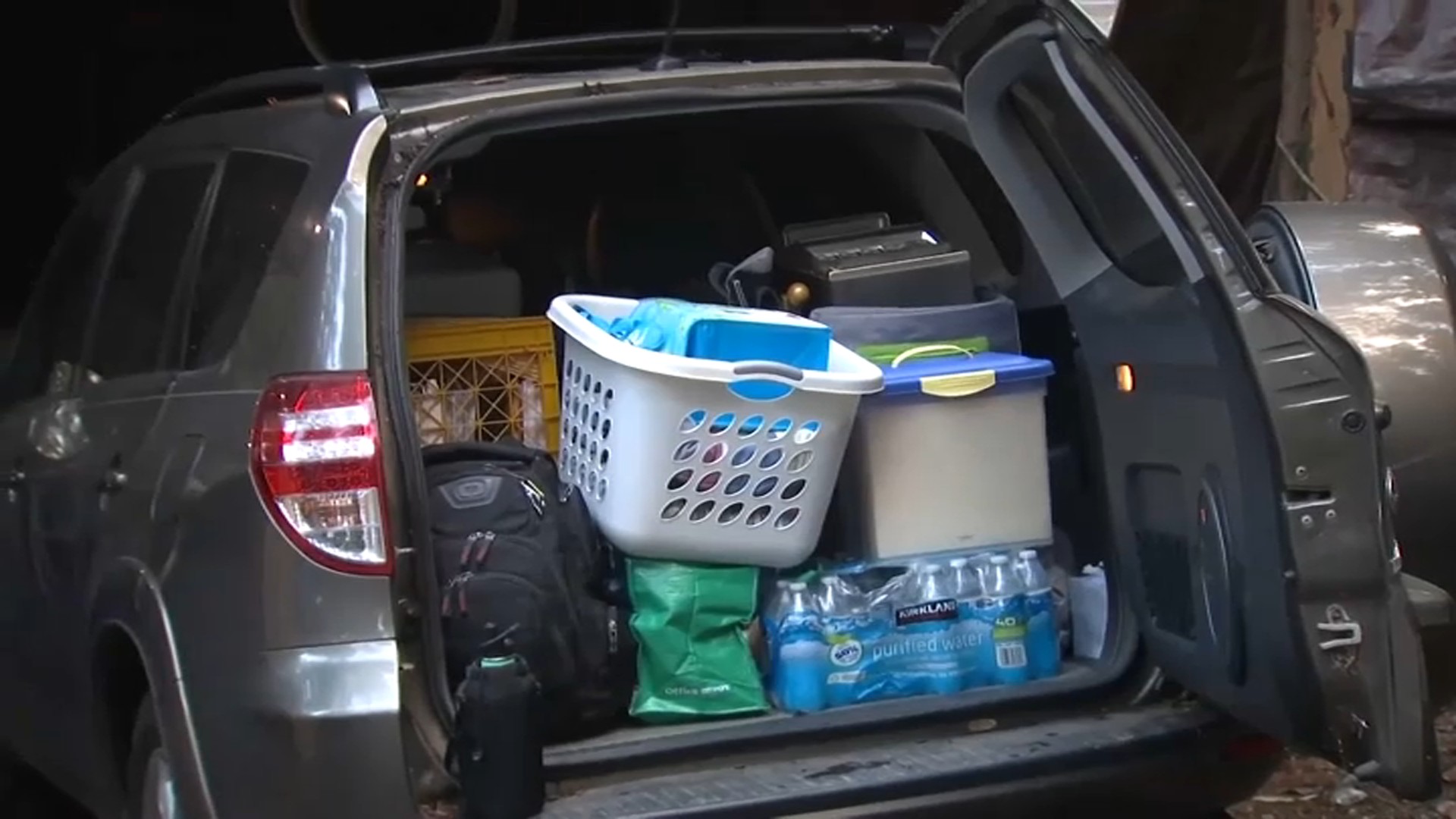 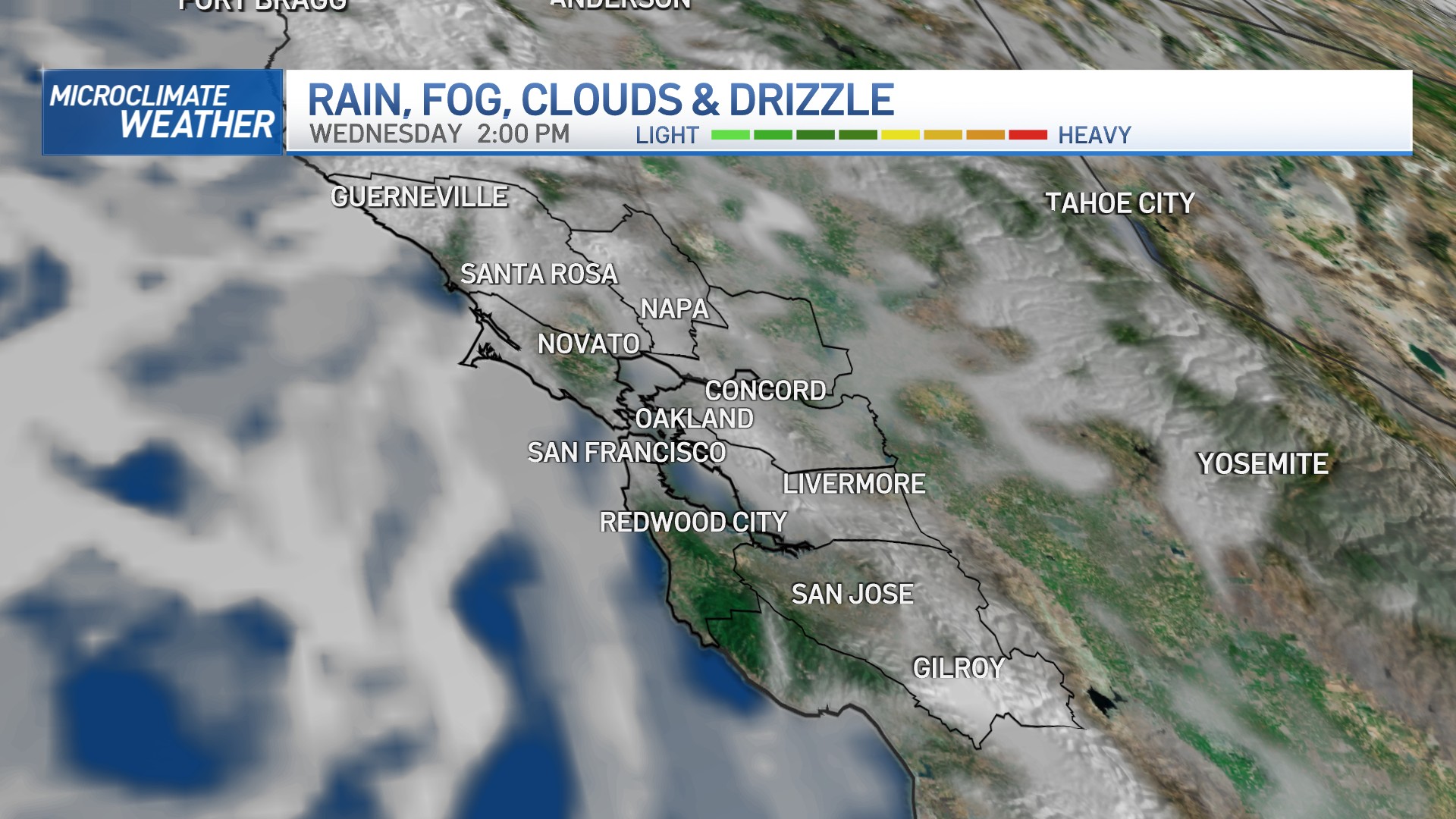