Evacuation orders and warnings have been issued in parts of the Bay Area as heavy rain threatens to unleash debris flows, especially in fire-scarred areas.

Evacuation warnings have been issued in wildfire burn areas of Napa County. Residents in those areas should be ready to leave if there's an emergency, but they do not need to evacuate immediately.

People in Santa Rosa were being told Tuesday to get ready to possibly evacuate as a severe storm rolls in. Jodi Hernandez reports.

Roughly 5,000 people living along the Highway 9 corridor in Santa Cruz County have been ordered to evacuate. Hundreds more in San Mateo County were also told to get out.

Officials said the landscape is scarred by the wrath of summer fires. Authorities fear mudslides, floods and 60 mph wind gusts that could topple trees onto homes and power lines.

Meteorologist Kari Hall has an update on the atmospheric river and the forecast into the weekend.

Temporary evacuation shelters will be set up at the following locations:

The storm expected Tuesday through Thursday will bring moderate to heavy rain and several advisories and concerns to the Bay Area, notably flash flood watches for the North Bay, the Santa Cruz Mountains, and parts of the East Bay and South Bay, according to the National Weather Service. 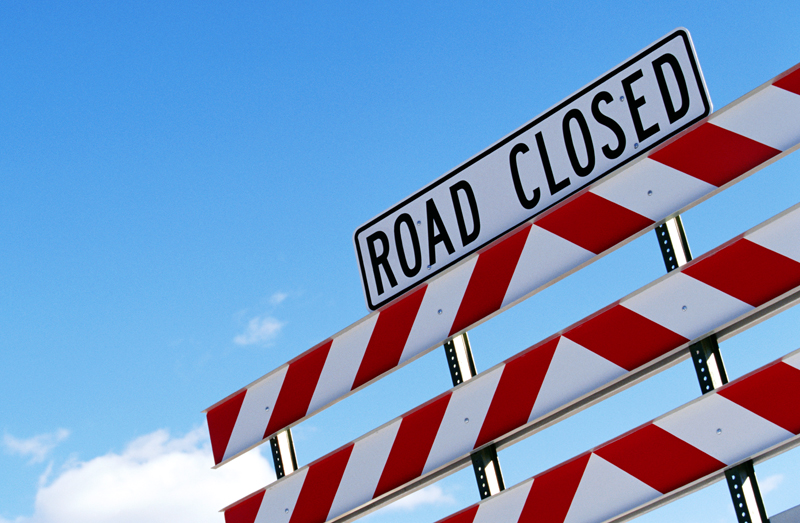 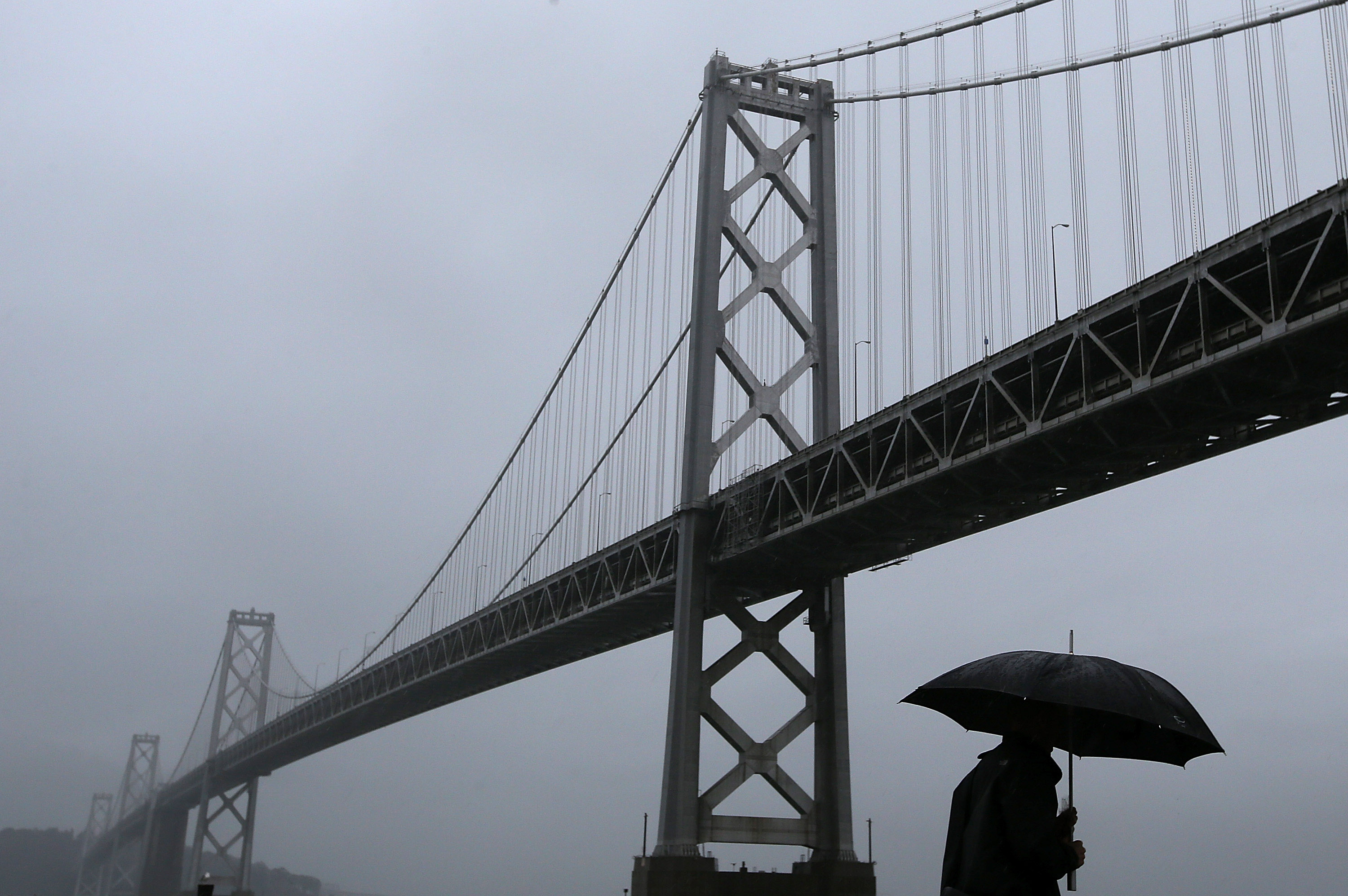