Bear sightings continue in the Vacaville area days after a black bear was first spotted in one neighborhood.

There have been at least two additional sightings since the initial Monday sighting in the North Orchard area of the Solano County city, the California Department of Fish and Wildlife (CDFW) confirmed Thursday.

As of Thursday morning, it wasn't immediately known if the two additional sightings involved the same bear from earlier in the week.

CDFW said it could be the same bear, but the department added that bears can travel between five and 20 miles a day. 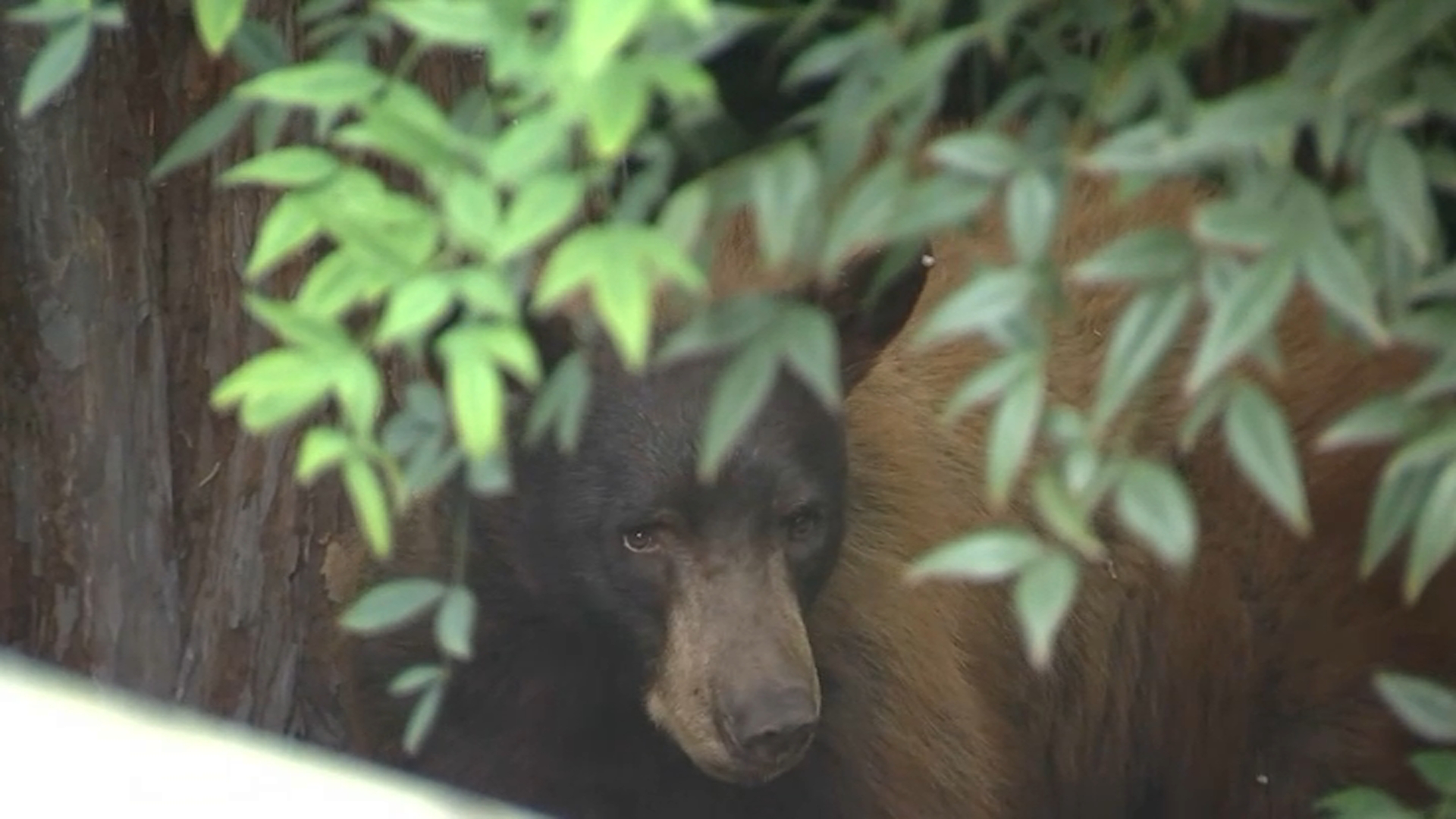 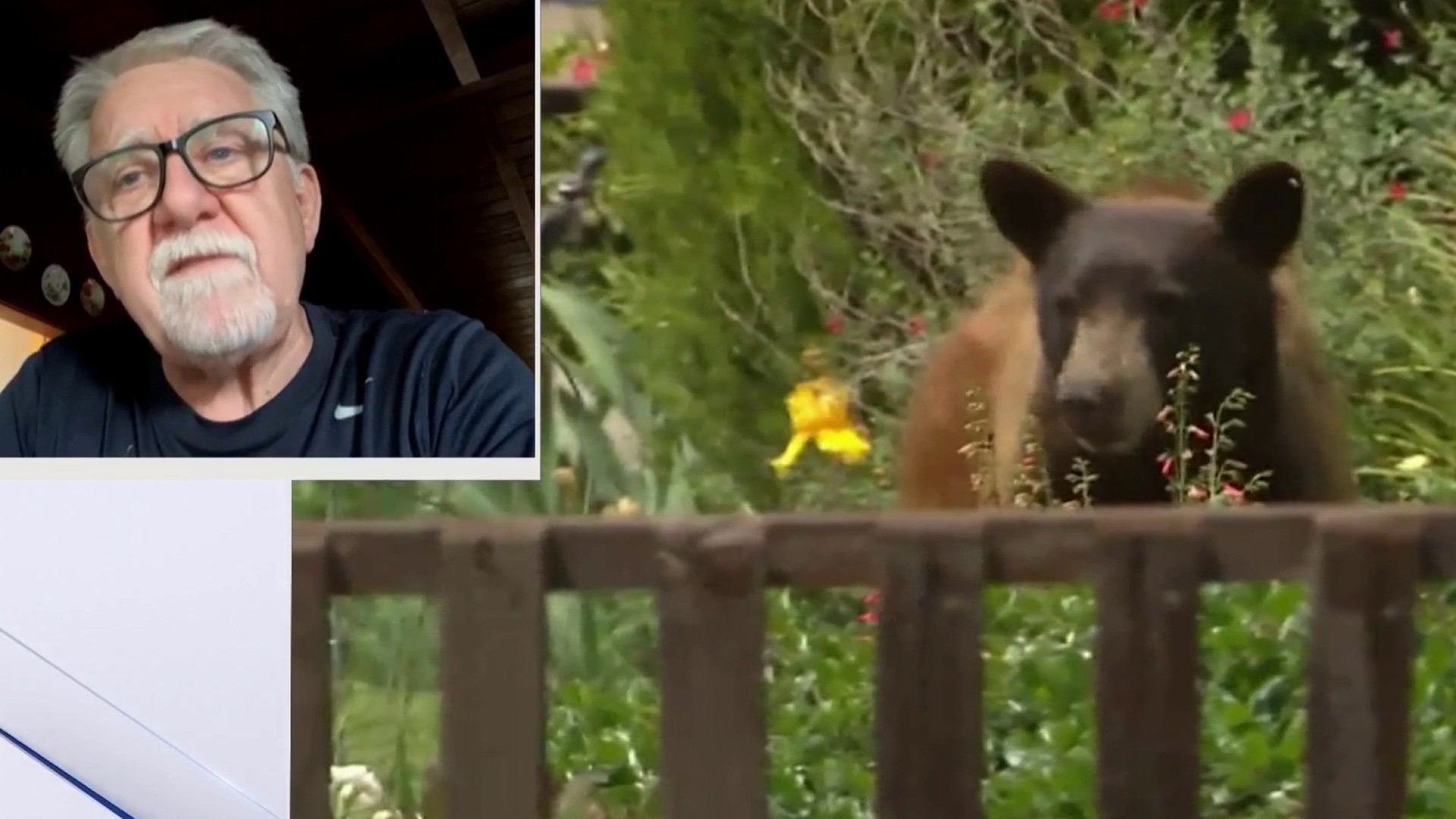 CDFW is giving the bear(s) the chance to return to their habitat on their own because they haven't posed a threat or acted aggressively at this point.

CDFW noted that there is bear habitat in the hills surrounding northern Solano County and that bears will find their way into urban areas "from time to time."

"They’re mostly foraging, looking for easy food like garbage, pet food, bird feeders, and fruit from fruit trees," CDFW said in a statement. "We are seeing a little more wildlife activity these days for all the reasons you would guess… human development, wildfires, drought conditions, etc."

Randy Davis said the bear he saw appeared to be hot and tired when he spotted it in his backyard bushes.

"The bear was in a laying or crouching position," he said. "It was panting. Its tongue was hanging out. It was drooling a little bit."

Davis’s cattle dog Tucson was the first to see the bear, nearly coming face to face with it.

"They just looked at each other," Davis said. "No one acted aggressive. The bear had every opportunity to charge if it wanted to cause it certainly could’ve felt threatened. It was just completely mellow. It was the perfect house guest."

CDFW encourages people to remove anything from their yards that would attract bears, such as trash, bird feeders, pet food and spoiling fruit near trees.

Anyone who spots a bear and believes it to be dangerous should call law enforcement right away.